A Tale of English Teaching in China

My experience in China was truly life-changing. I spent two years there, and I learned as much about myself as I did about Chinese culture.

Moving to China to teach English was one of the scariest and most exciting decisions that I have ever made.

So here’s a brief story of my teaching in China experiences (I have so much to talk about but I’ll keep it short and sweet):

It was the winter of 2015 and I had just graduated from university. I wanted to go on an adventure before having to face the uncertainty of the future. I had some friends who had taught English abroad and I thought it might be worth looking into.

One thing led to another, and I found myself booked on a flight to China! 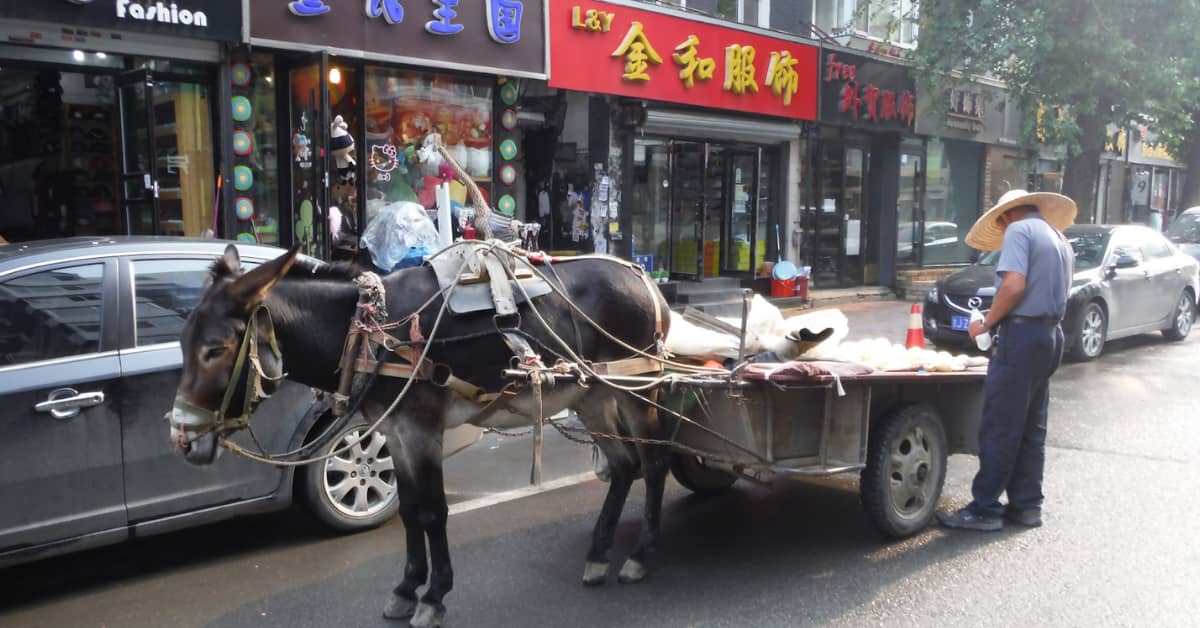 It was the middle of winter, the last week of December to be exact, when I landed in the single coldest place I’ve ever been to.

China is a massive country, but my job was in the far northeast province of Jilin, sandwiched between Russia and North Korea. Having lived most of my life in a hot and dry American city, I don’t think I could have picked a place more different than my hometown. It definitely took some time for me to get over the initial culture shock: the weather was cold, the people seemed aggressive at first, and the city was full of vaguely soviet monuments to brutalist architecture.

Once I got past my initial impressions, however, I was able to see just how much there was to enjoy.

China was an interesting mixture of opposing forces. Many things were challenging for me to accept and adjust to, while others I came to embrace and even appreciate.

The internet in China is highly restricted, and I couldn’t access familiar sites like Facebook, Instagram, or even Google! On the other hand, I miss Baidu’s free music streaming platform, and I still prefer Wechat to any other messaging app.

Being a foreigner in China had its ups and downs. People would walk up and ask to take selfies with me and restaurants would sometimes send free dishes to our tables.

Chinese business culture was another hurdle for me. It often involved a lot of talking and very little action, so it felt like problems lasted forever.

There was, however, a strong sense of community. We had multiple team-building events during the year, including amazing company sponsored trips and events.

The school I worked for was a pretty large private language school, and they offered a competitive salary as well as a tremendous amount of support.

One of the most appealing things about teaching English in China is the quality of the work contracts; the terms were unlike anything I’d ever heard of. Not only was my salary much higher than most of my local Chinese friends, but they also paid flight reimbursement and offered a contract completion bonus.

In addition to all of this, I was provided with a spacious, fully furnished, private apartment, and someone to handle all of the paperwork involved in living and working legally in another country.

While they tackled the bureaucratic red tape on my behalf, I was free to settle into my new role as a language teacher and to gain my cultural bearings.

Being an English Teacher 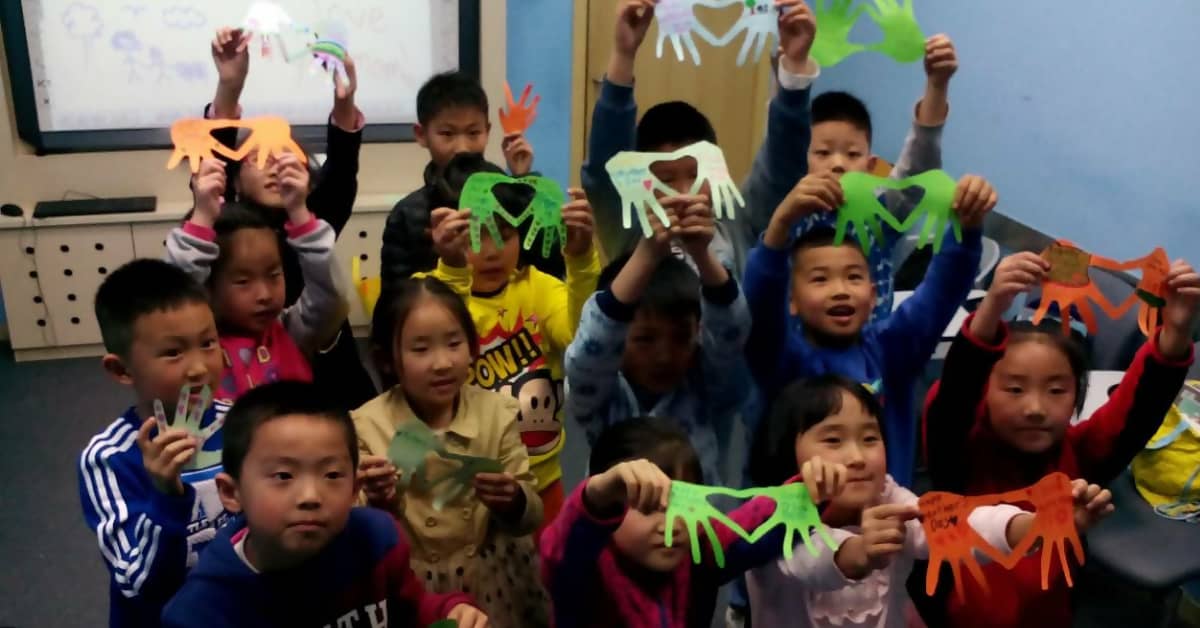 This was my first job as a professional English teacher and I learned a great deal, both about teaching and about myself. The work itself was fun and easy once I got over the initial anxiety (I envy anyone who has never experienced at least some form of stage fright).

My classes consisted of groups of 12-16 elementary, middle school, or high school students, and each lesson focused on a particular grammar point from the textbook.

Teaching vocabulary and grammar often involved thinking of fun and creative activities that allowed the students to practice using English in class. To be honest, I felt a lot like a performer.

Every day I had to stand up in front of groups of students trying to be both informative and entertaining.

It did wonders for my confidence, and I gained a fresh appreciation for teachers in general.

Fun and Friends in Changchun

I taught all day on Saturdays and Sundays, which could get pretty stressful, but I only worked in the evenings during the week and I had two days off every week.

While weekends were incredibly busy, my schedule still gave me a tremendous amount of time during the week with which to explore the city.

In China, there is always something to do, and both entertainment and public transportation is very cheap. A taxi (sometimes shared) to nearly anywhere in the sprawling city cost only around 10 quay, or roughly 2 US dollars. With ample free time, a lot of disposable income, and a low cost of living, I enjoyed a very comfortable life in China.

The small community of foreign teachers instantly made me feel at home, and I spent most of my free time hanging out with them. Every week we sang karaoke, hung out at colossal game centers, or went shopping at one of the many underground markets. We even celebrated the holidays together with parties, home cooked meals, and gifts.

They became like my second family, and because of them I was able to fully enjoy my life in Changchun.

My experiences during the two years I spent teaching in China were pivotal for me. I lived an almost opulent lifestyle compared with what I could afford in America.

More importantly, I became a more confident and capable person, cultivated a useful set of skills, and made incredible memories with amazing people.

Not only that, but I learned how to navigate and thrive in an unfamiliar culture.