If you are preparing for a trip to China, you’ll have to make yourself familiar with things like food and maybe even a bit of the language so that you can help yourself acclimatize. However, you’ll also want to take a look at Chinese customs. While you may be staying there short-term or even just visiting, you’ll want to make sure that you’re generally familiar with the Chinese customs and traditions.

This will help you be better prepared for anything that may come up while you’re there. After all, as the saying goes: “When in Rome, do as the Romans do.” The same applies to China!

General Customs to Understand in China

Here are some of the bigger Chinese customs to keep in mind when looking to enjoy your time to the fullest in China. These are the basic cultural expectations to keep in mind.

1. Fighting for Bills After a Big Meal

In Chinese culture, paying the bill is a way to show how much you care about the other person. Paying the bill shows that they value their time and that you have great respect for their relationship with you.

There have been times where a full blown brawl will break out, but it’s considered good manners (as strange as it may seem to some). 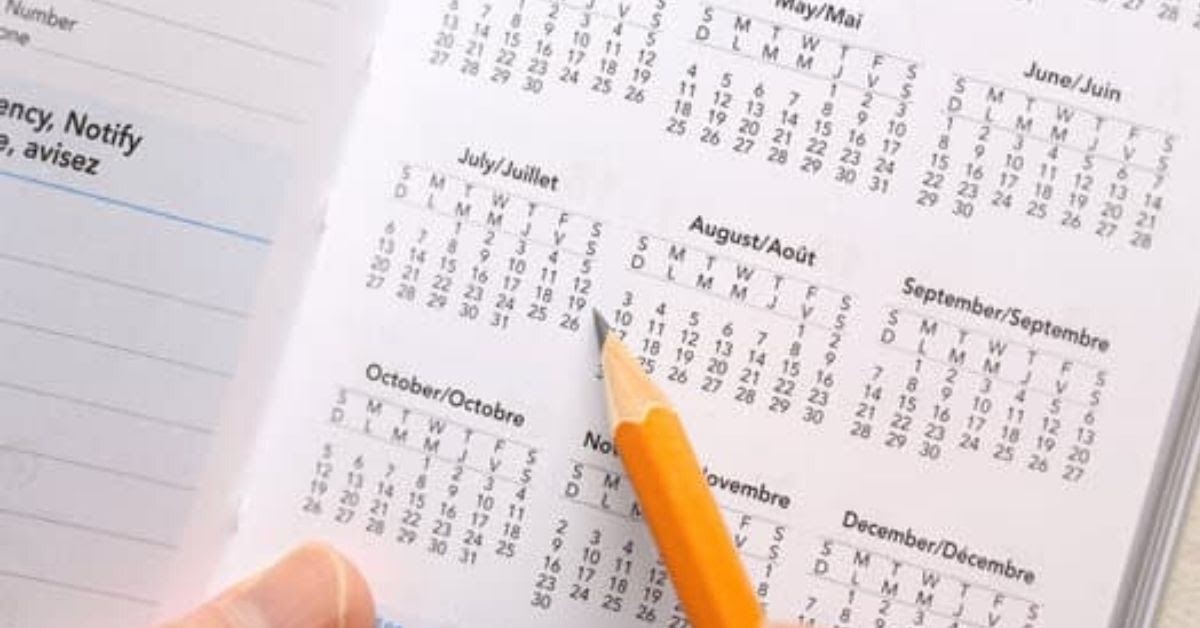 Good fortune is something to take seriously in Chinese culture. When you are planning on something important and substantial in your life (weddings, moving or other parties), you’ll want to steer clear of any inauspicious dates that are in the calendar.

These dates line up with Zodiac signs, so remember to account for that when planning.

3. Never Position Your Chopsticks Upright in Your Rice Bowl 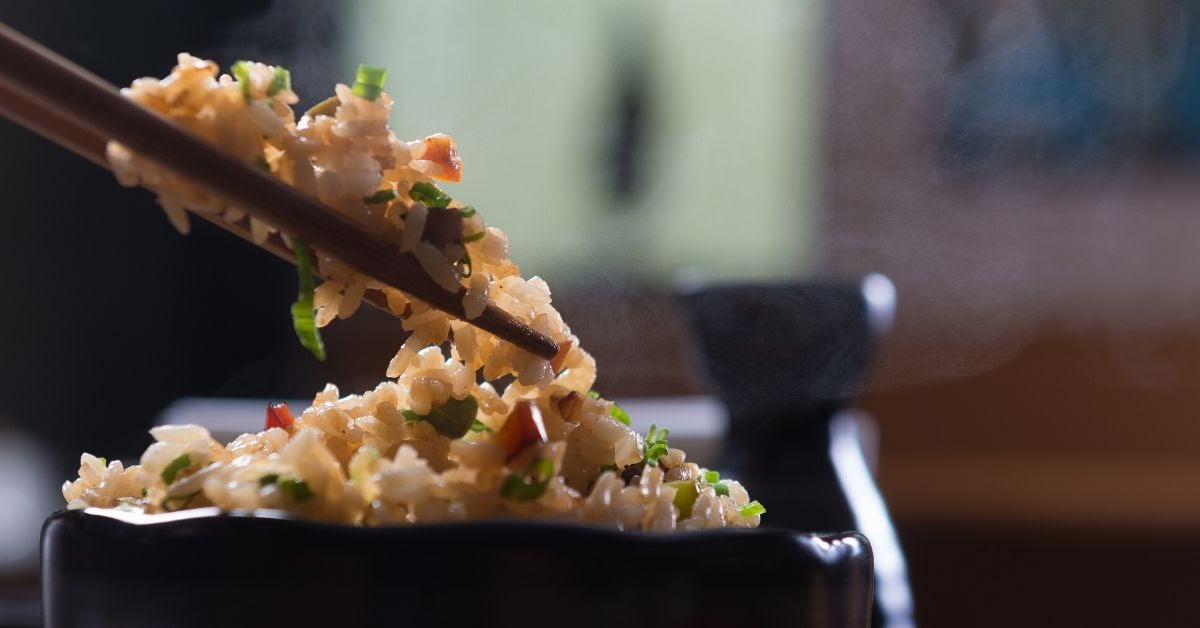 Those who aren’t used to chopsticks often think it’s funny to pop them up straight in a bowl full of rice while they take a pause or run to the bathroom, etc. However this is something that is often done during a funeral or to mark a death. As such, you’ll want to keep your chopsticks down and refrain from playing with them.

Similarly, don’t gesture with them, either. They are intended to be used as utensils and nothing more, when dining. 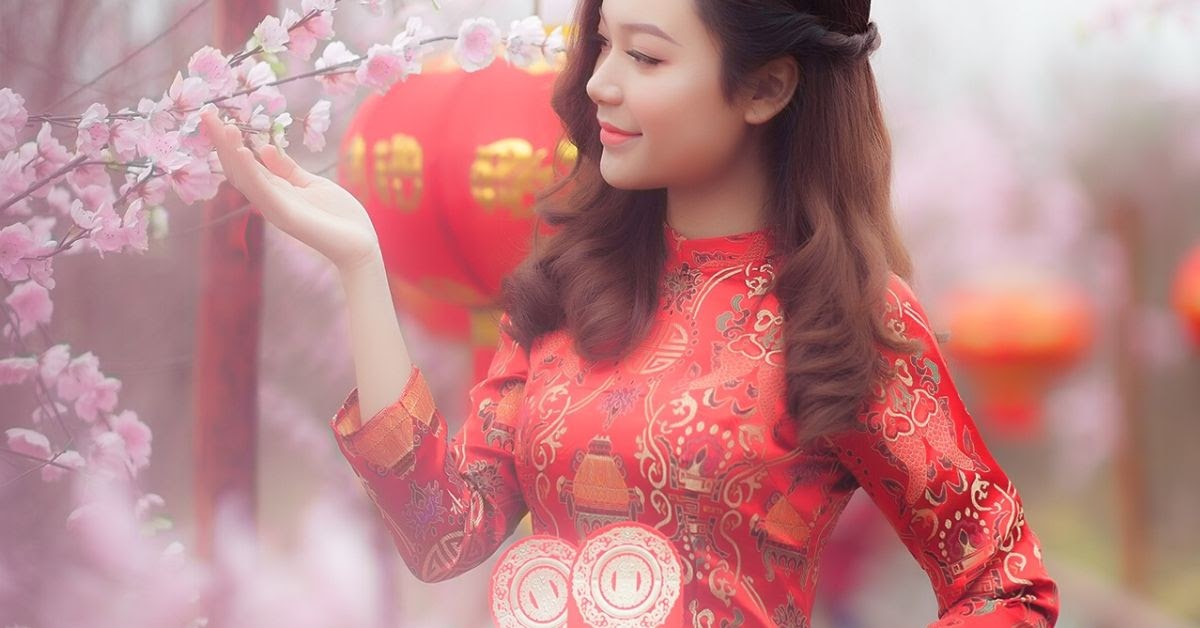 Wearing red is custom for Chinese New Year. It is also custom when someone is entering their Zodiac’s year. Since their Zodiac animal is guarding the afterworld, they are unable to offer protection throughout the year.

For the entirety of the year, the person whose Zodiac sign is on guard should wear red in some for — normally underwear — every single day for the entire year. 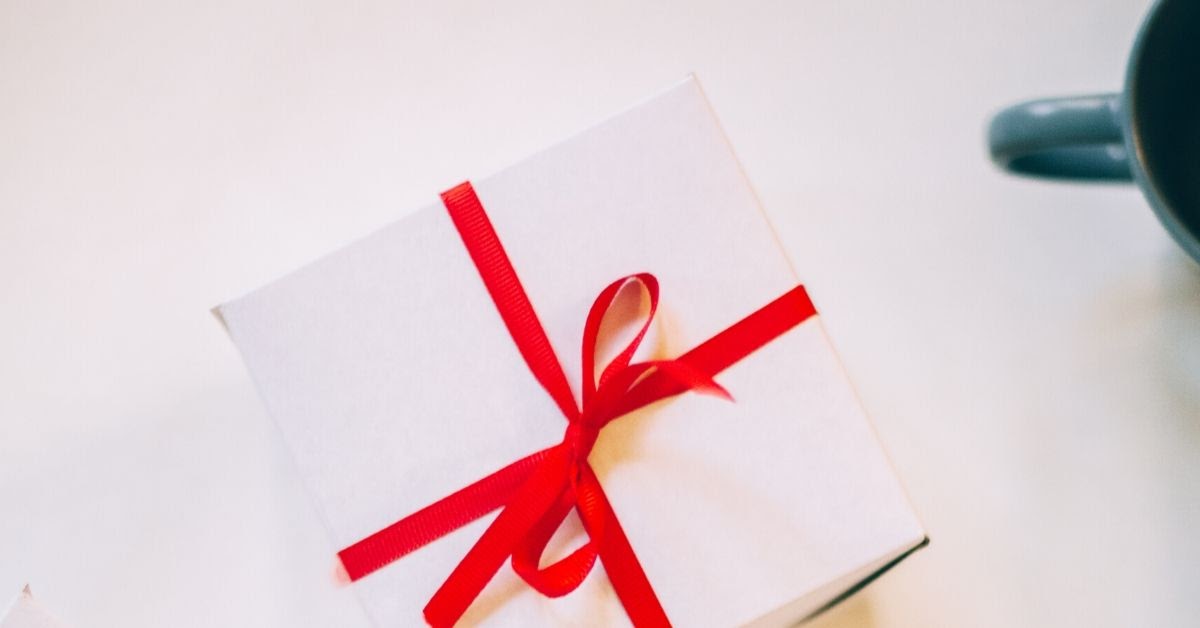 If you are giving token gifts to someone, you do not want to offer either a clock or a book. Giving a clock in Chinese is sounding like “Song Zhong”, which is equivalent to sitting at a loved one’s bedside as they pass their final hours.

The word for “book” sounds very similar to “failure” in Chinese, so in some people’s eyes, they also consider it a poor choice of gift. However, some more open-minded Chinese people are open to it, so if you have an awesome book you really want to share, you can simply ask them if they will like it. Learn more about Chinese gift-giving customs. 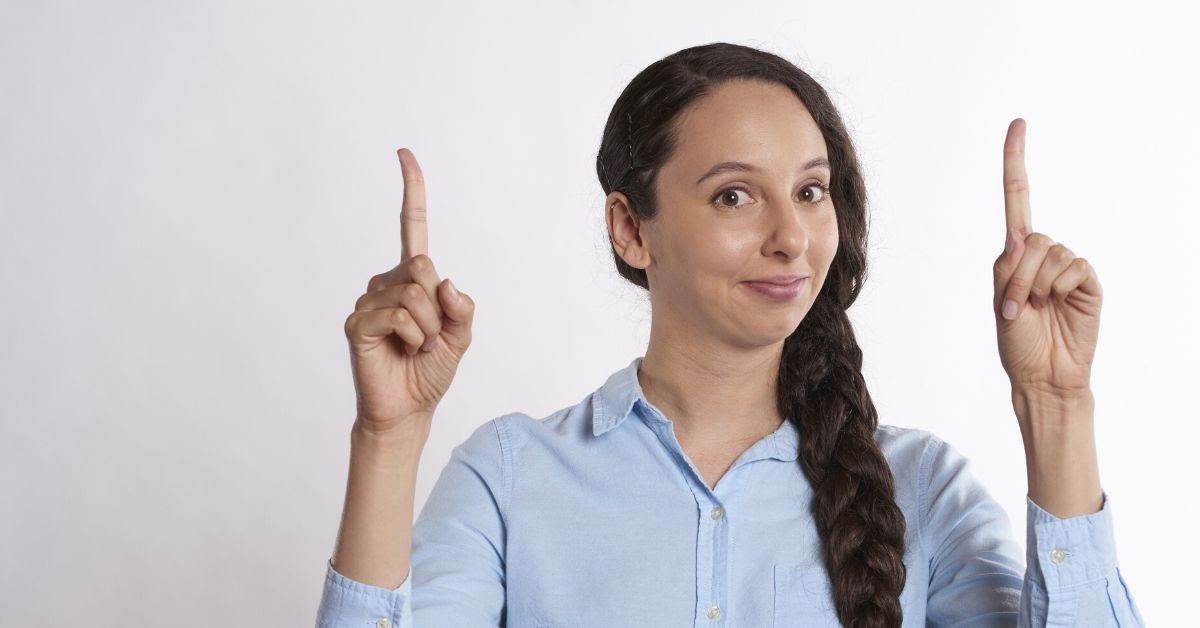 For the most part, Chinese norms frown upon using your hands to point to someone. This is similar to Western cultures as well. If you must point out someone in a crowd, you’ll want to do it with your palm up and fingers all pointed in their general direction.  Sort of like TV hosts do when welcoming someone in on the show. Again, this is only if absolutely necessary. 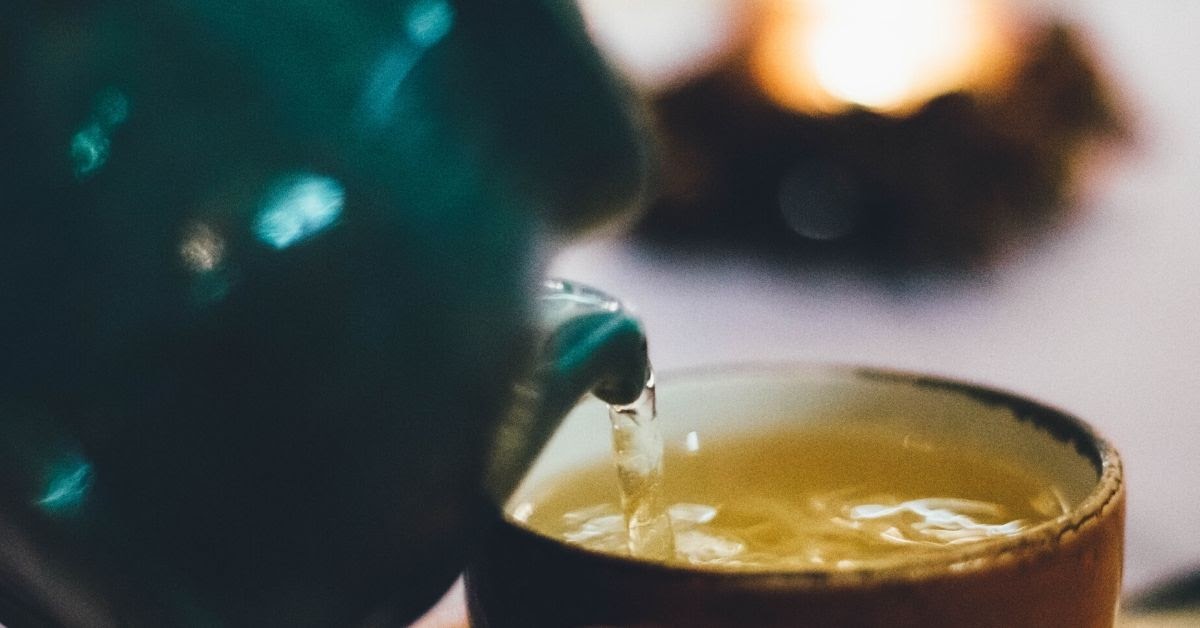 Cultural norms in China also call upon drinking warm or even hot water instead of cool or cold water. It’s believed that cold water is bad for the stomach and general health. As such, you’ll want to try tea or another beverage if you can’t enjoy warm or hot water in a restaurant. 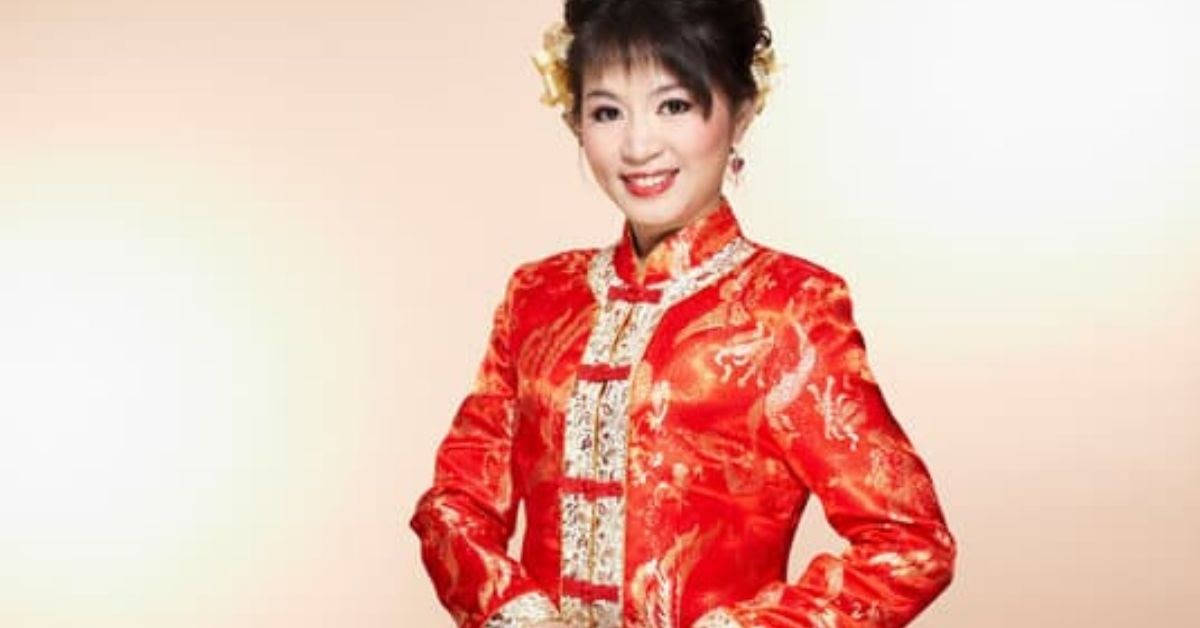 This is common with Chinese norms. The bride “costs” a certain amount because women are rare in Chinese society due to the preference of men over women during the single child era. Currently, a bride can cost almost $40, 000 and it is making it hard for many low income families to match a couple for marriage. While the price is frowned upon, the practice itself is considered normal.

9. The Use of Parasols and Face masks 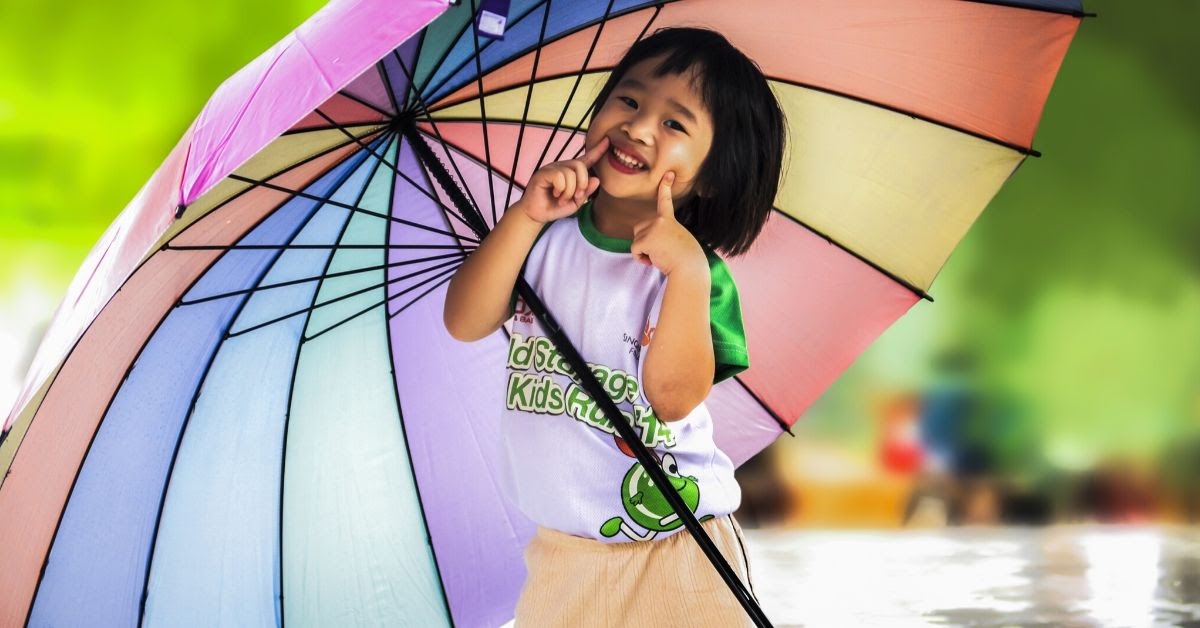 Women want to see a pale complexion and also spend a lot of effort and time to look young. This is also the case with men, though not to the same extent. As such, you can expect face masks and parasols amongst other face coverings even at the beach. 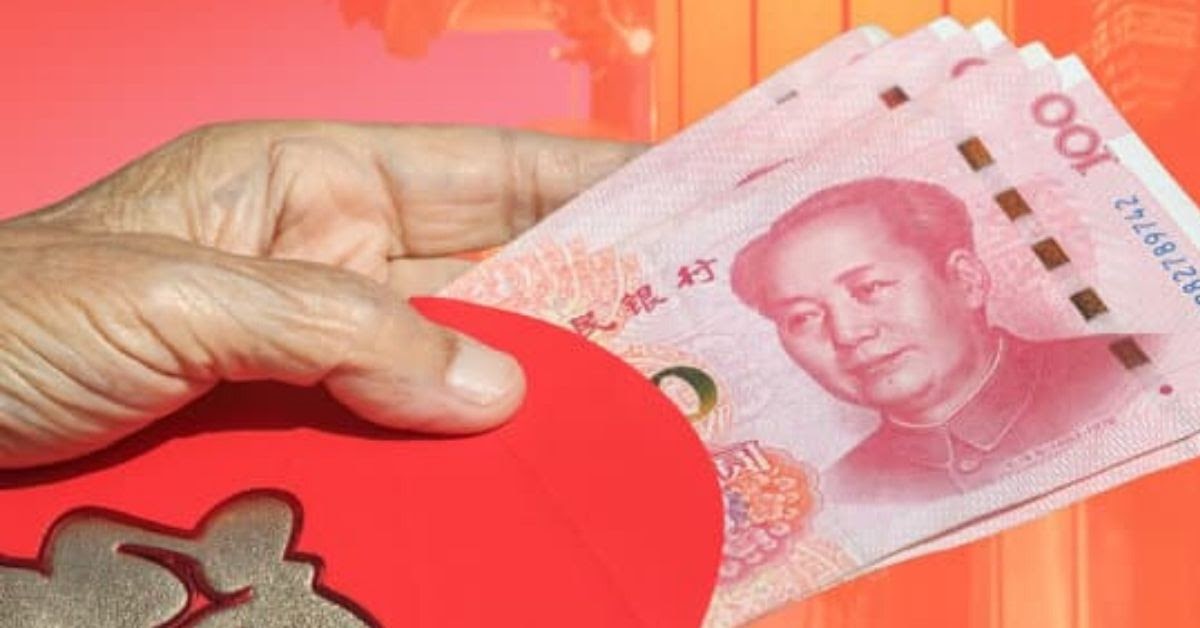 During Chinese New Year, it’s common to exchange Hongbao (money or varying amounts) with family members as well as between employees and even acquaintances.  The amount will vary depending on your status as well as the relationship with the person around you.

Typically, you will only start to give Hongbao when you have married. The amount varies between $5 and $2, 000 per envelope and different amounts are expected at different milestones. For example, you would expect to give more for a wedding ceremony than you would give to a young daughter of a friend.

Hongbao envelopes can be bought for different occasions, but make sure you get the appropriate one for the occasion you are celebrating!

Every Culture is Unique and it’s for a Reason

While some Chinese culture norms may seem strange, it’s important to respect them for what they are. Just because they are different from yours doesn’t mean that they are any less valid or sacred. Do your research before you go and, when in doubt, check with a Chinese friend or family member to help you stay respectful of all of the norms during your stay in China.