How to Prepare For Culture Shock in China?

If you’re planning to visit or work in China, there’s no doubt you’re going to experience some culture shock that you never expected. As a fast-growing country that’s constantly changing every day, China isn’t like your home base.

Being prepared will help keep the moments of a culture shock to a minimum and make your life much easier.

Below are 6 examples of culture shock in China you can prepare yourself for so that you can focus more on enjoying China.

Culture Shock 1: Be prepared for the big crowd 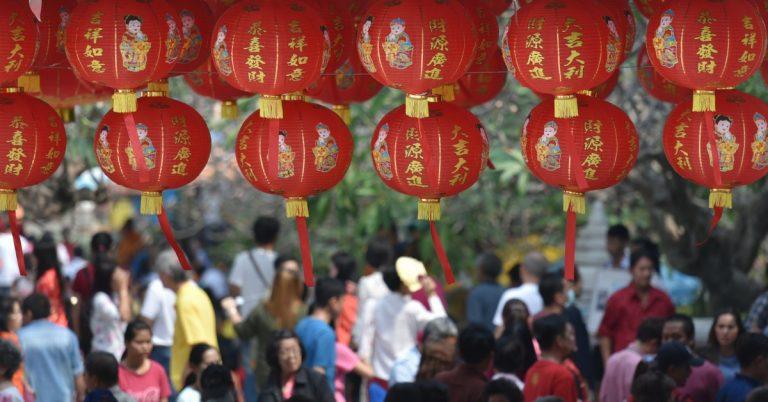 It’s no kidding when people say China has one of the biggest population in the world.

In a big cities, if you need to commute to work during peak hours, then going to work on a bus or train full of people will be one of your daily experiences.

Travelling around China during the major Chinese national holidays, in particular, the Chinese New Year, is very difficult. The crowds are even more intense than usual, and delays are rampant.

If you don’t like the big crowd, try to avoid travelling during this time might help you save you some headache.

Fortunately, you’ll get used to it, and it’ll be a big part of your experience living in China!

Culture Shock 2: Be prepared to be stared at on the street

In big cities like Beijing and Shenzhen, people have already gotten used to seeing foreigners on the street.

However, if you travel to some small towns, you might feel being stared at all the time as you probably are the only foreigner around!

Don’t worry, it’s mostly out of curiosity rather than anything else, and you eventually will just get used to it.

So while you can, enjoy feeling like a celebrity!

Culture Shock 3: Be prepared to face a big language barrier 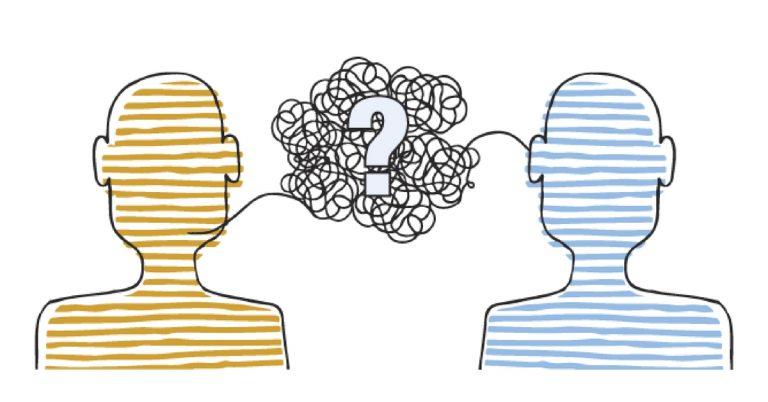 Though English literacy is improving significantly these years, most Chinese people still turn into “silent look” when it comes to speaking English. This is the case even for those who’ve been studying English for years, or already passed a few exams!

This forced you to try to understand and learn their language, ways of thinking, and really be open-minded to learn the “Chinese way”.

Culture Shock 4: Be prepared to use Chinese technologies 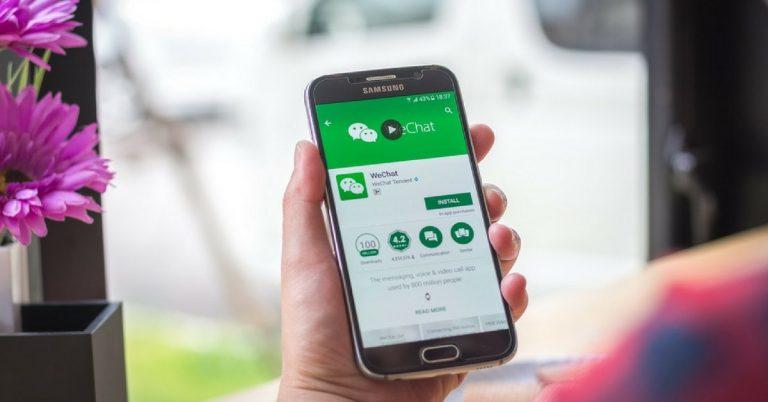 However, due to the internet firewall, instead of using Google and Facebook, China has developed its own internet ecosystem. Most Chinese are using WeChat to stay in touch with their friends, family and even for working purposes.

On the other hand, if you want to use the apps you are used to at home, you can always download VPNs, and you’ll be able to log onto most sites you are used to (e.g., WhatsApp, Facebook, Google etc.)

Culture Shock 5: Be prepared to a lot of Chinese food 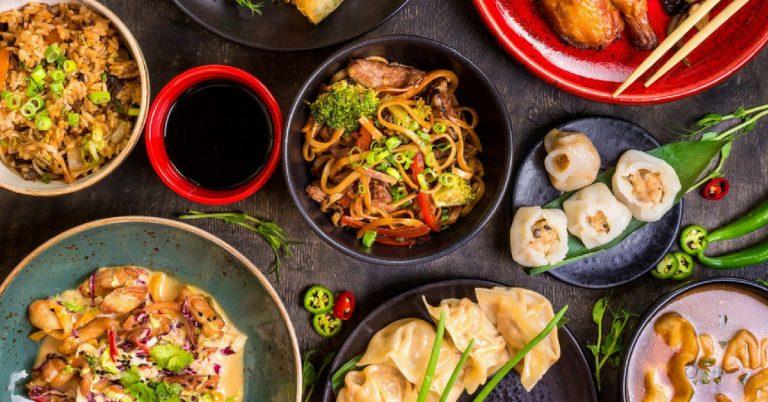 Food is a very big thing in China.

Chinese people like gathering with friends over good food. They tend to order or cook a lot, more than what they can eat!

When you start mingling with local Chinese people, they will invite you to different food gatherings, where you’d see different dishes you probably never seen before.

If you are open enough to try, you’ll be amazed at how delicious they are!

Culture Shock 6: Be prepared to face reverse cultural shock when you come back

People suffer from it via different degrees. When you’ve been so used to the Chinese way of thinking, doing things, it might be difficult for you to feel normal again about your home culture (at least for a while!)

Then the whole experience is like getting used to a different culture, you’ll need time to adjust yourself again.

For some people, it’s a very valuable experience. This shifting of mindsets and behaviour will help develop deep thinking and creative thoughts, which is one of the reasons why people travel!

It’s no kidding that the cultural shock you’ll experience in China will be something very unique because China is such a different country to that of most English speakers used to.

But it could also be a valuable experience, and become one the most exciting and adventurous decisions you’ve ever made!