Just like every other culture, there are some “rules” when it comes to gift giving in Chinese culture. If you are only getting used to it, it can be really challenging to figure these customs out on your own.

This list will give you a general idea of some basic do’s and don’ts when getting used to Chinese culture gift giving. While you may not be expected to know everything like a true local, there are some very basic details to be aware of so that you can immerse yourself in this part of the culture as gracefully as possible.

Before you give a gift to anyone, here are some basic customs and details to keep in mind for maximum impact as a foreigner or traveller.

Do Adjust Your Gifts Depending On The Occasion: 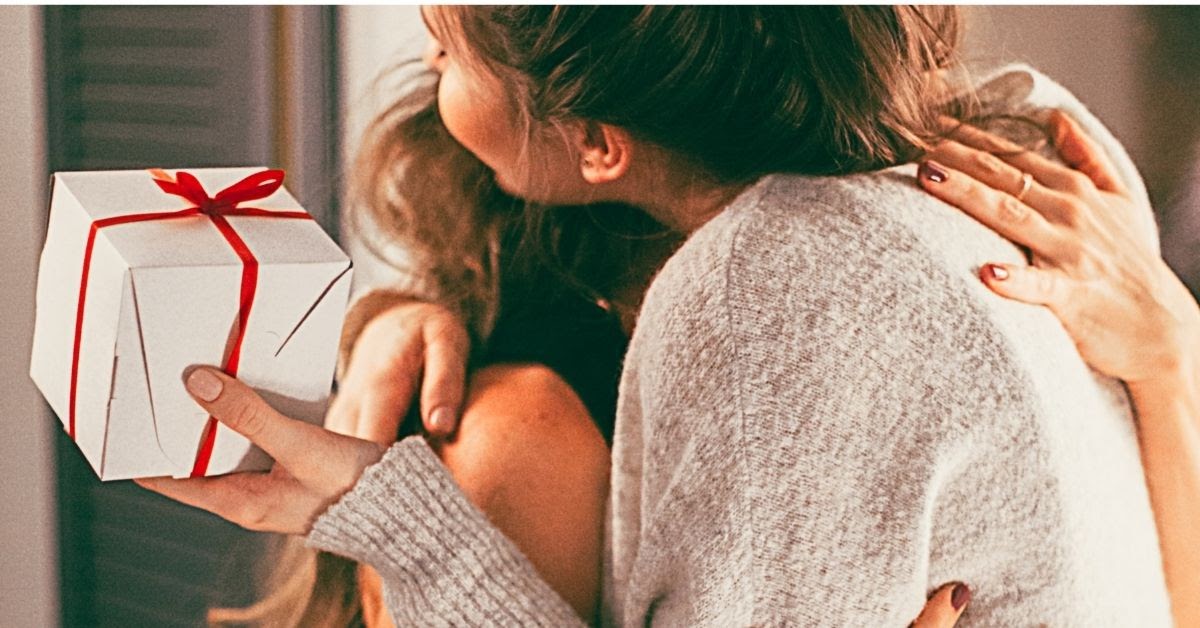 There are many different occasions for which you’re expected to give a gift to someone, both professionally and personally. There are also many different people that you’ll find yourself gift-giving to as well.

Some of the common occasions include a child reaching their 100-day “birthday” or meeting your partner’s parents for the first time. Both of these may not be occasions or people we’d gift to, but it’s common in Chinese culture. Both for the occasion as well as the relationship (both personal and professional), adjust your gift to match.

Do Expect A Soft No At First: 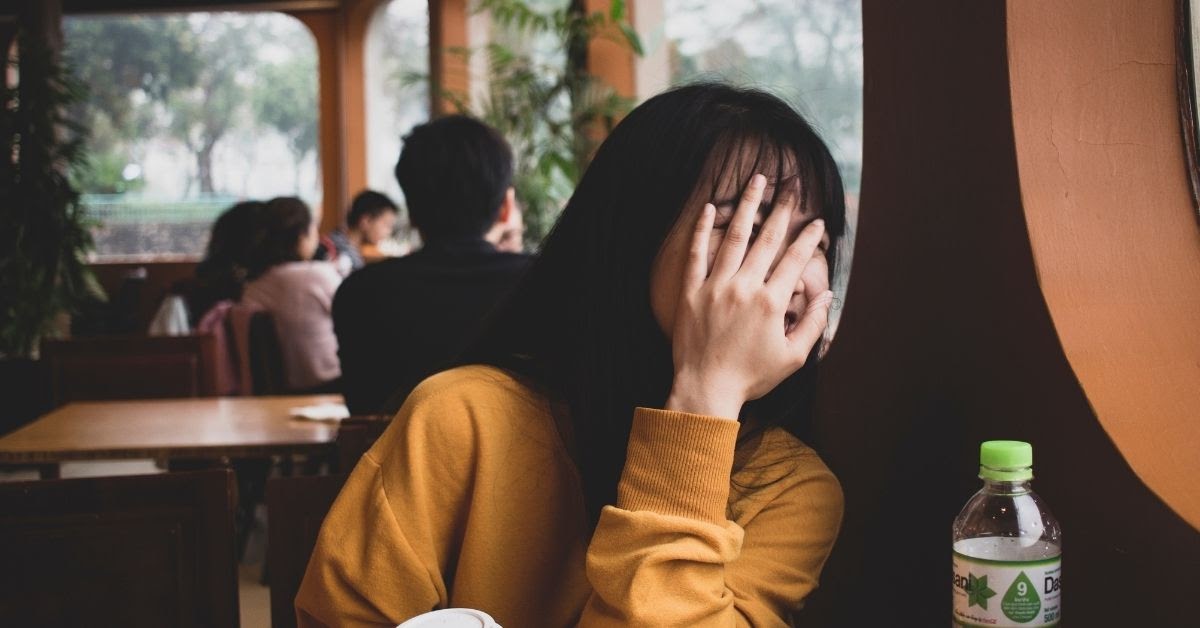 It’s expected in Chinese culture for the recipient to say “no” at first. Likewise, it’ll be expected for you to say no first when receiving a gift.

It isn’t intended as a rude gesture or a rejection, it’s simply part of how recipients are raised to accept gifts for all kinds. Simply re-offer the gift and they’ll accept it gracefully.  If not, or if the refusal is firm, it’s possible the person may genuinely not feel comfortable accepting the gift. Respect this and don’t force them to take it.

Do Use Both Hands: 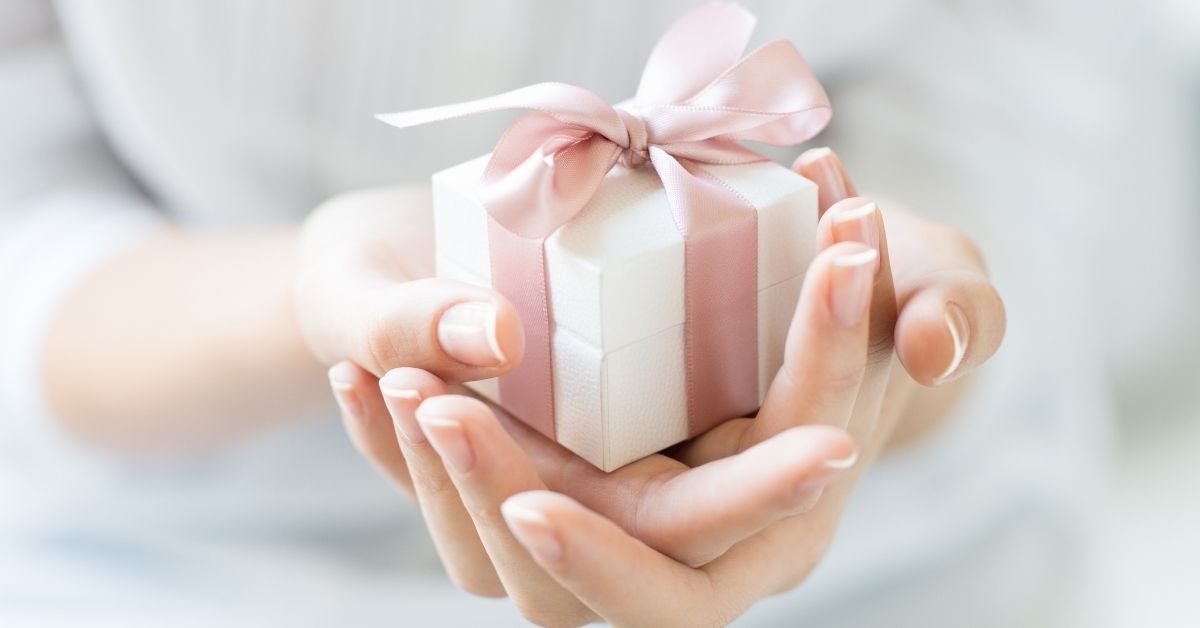 When actually giving the gift to someone (big or small), do so with both hands rather than just one.  This is a sign that you are giving something meaningful to someone that you respect.

You should also do this when receiving a gift. Both offer and receive gifts with both hands, and make sure you are straight-on with each other. This is a symbol of given and reciprocated respect. 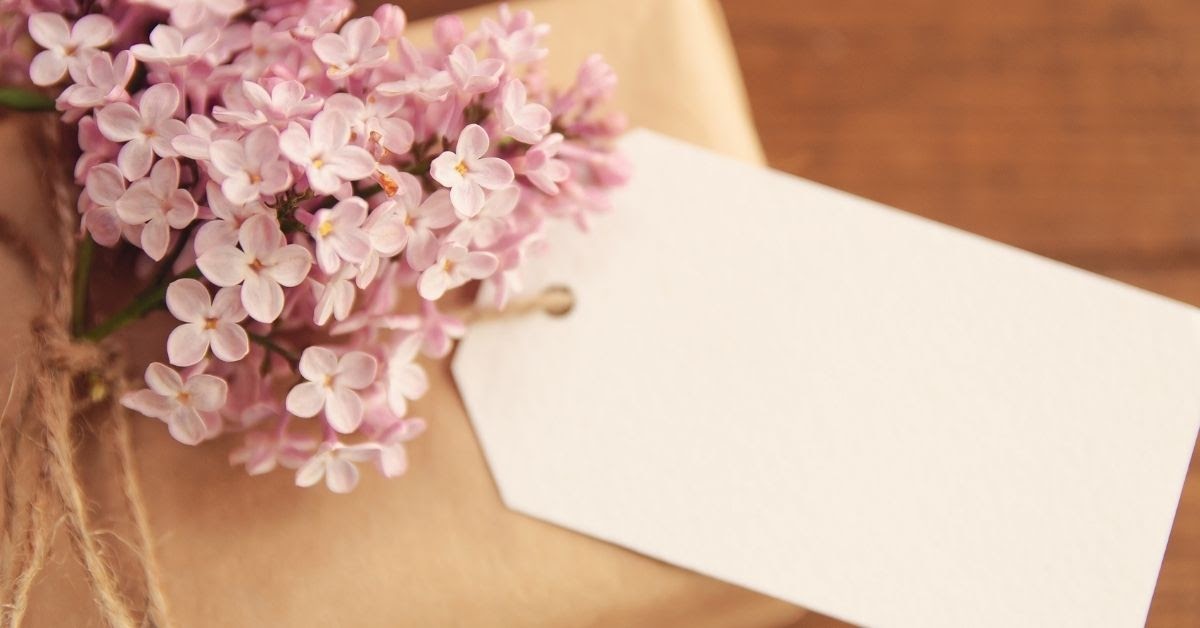 This is probably something you’re used to hearing in other cultures, but it is especially important in Chinese culture to remove the price tag before giving the gift.

It is considered disrespectful for the recipient to see in numerical form “how much” you think they are worth. Also, remove the marketing paper or other branded information (as in, anything from the shop from which you bought it). 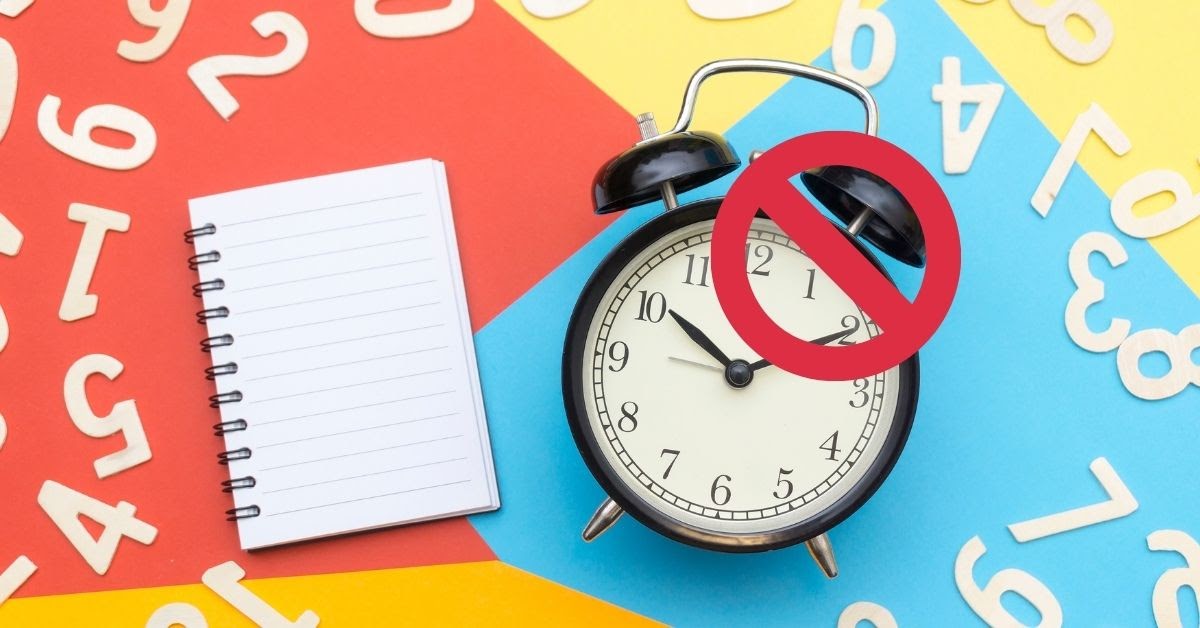 While it is often custom to give a clock in professional settings in Western culture, a clock (or watch, for that matter) should never be given as a gift in Chinese culture.

It is synonymous with “bad luck” when pronounced out loud and is also taken as a bad omen for running out of time, particularly to an elderly person if they are the recipient. A clock is never going to be an appropriate gift to give.

Don’t Use Black Or White Coloured Packaging Or Paper: 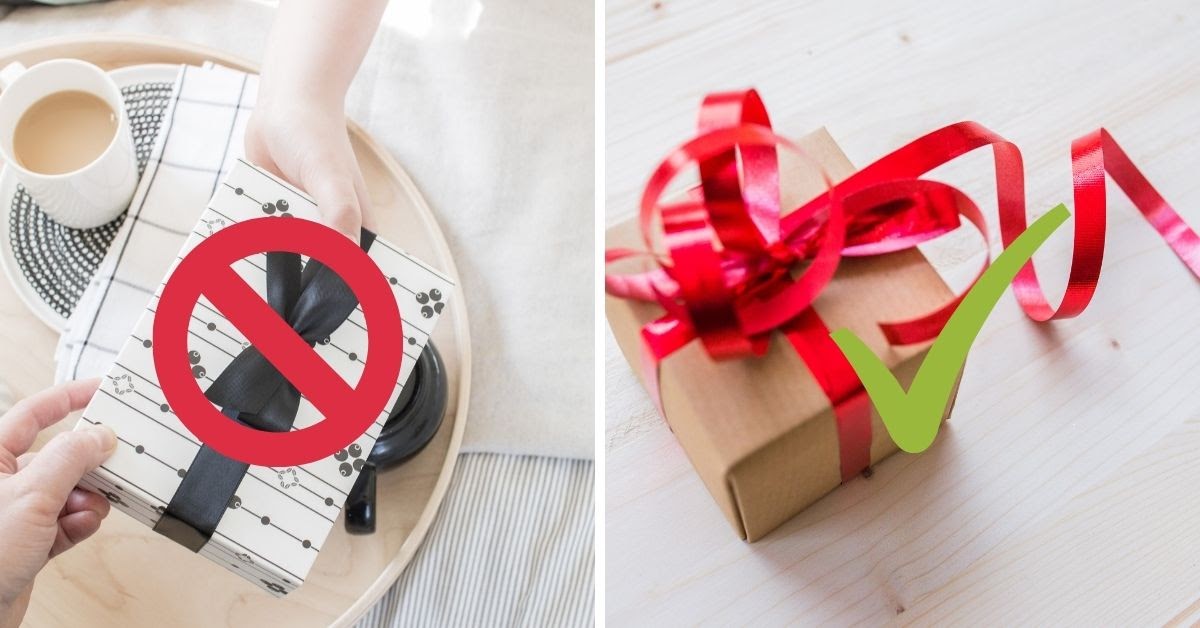 Generally speaking, red paper symbolizes luck, pink paper shows happiness and gold and silver are great for weddings as they show good fortune in their colour’s symbolism. This can be helpful when gift-giving for particular occasions, too. 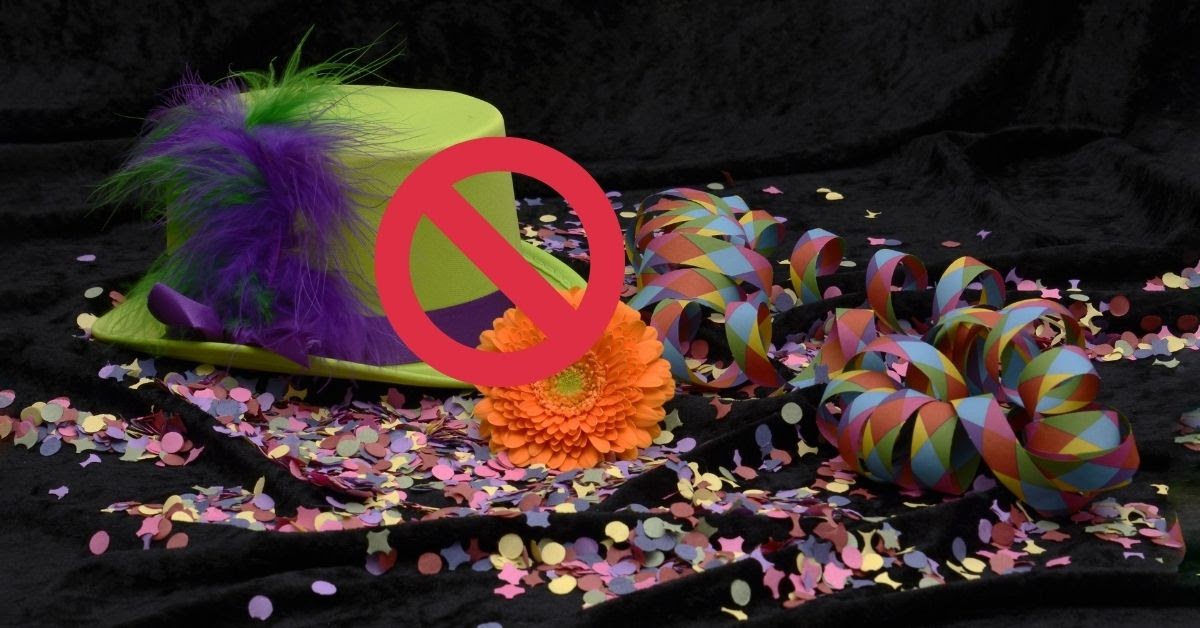 While it may seem strangely specific to something so harmless, it’s an important rule to remember. This is a slang phrase that is used to let someone know that their partner is being unfaithful and will never be received well — even if that’s your intent. Never, ever give a green hat to anyone, even if they’re single. 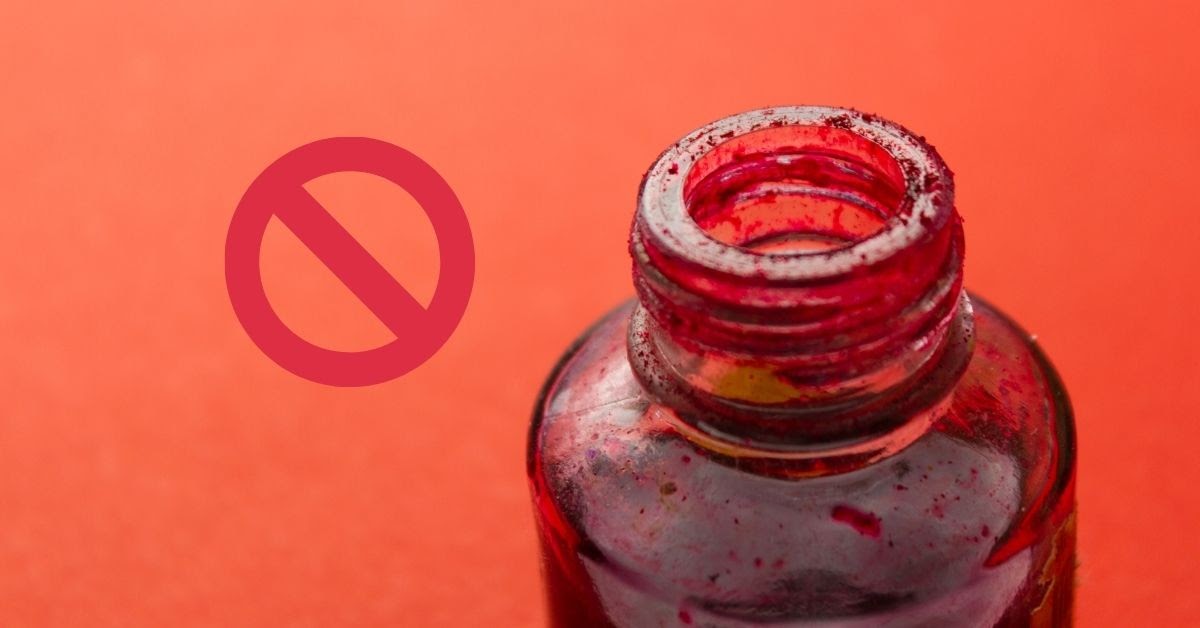 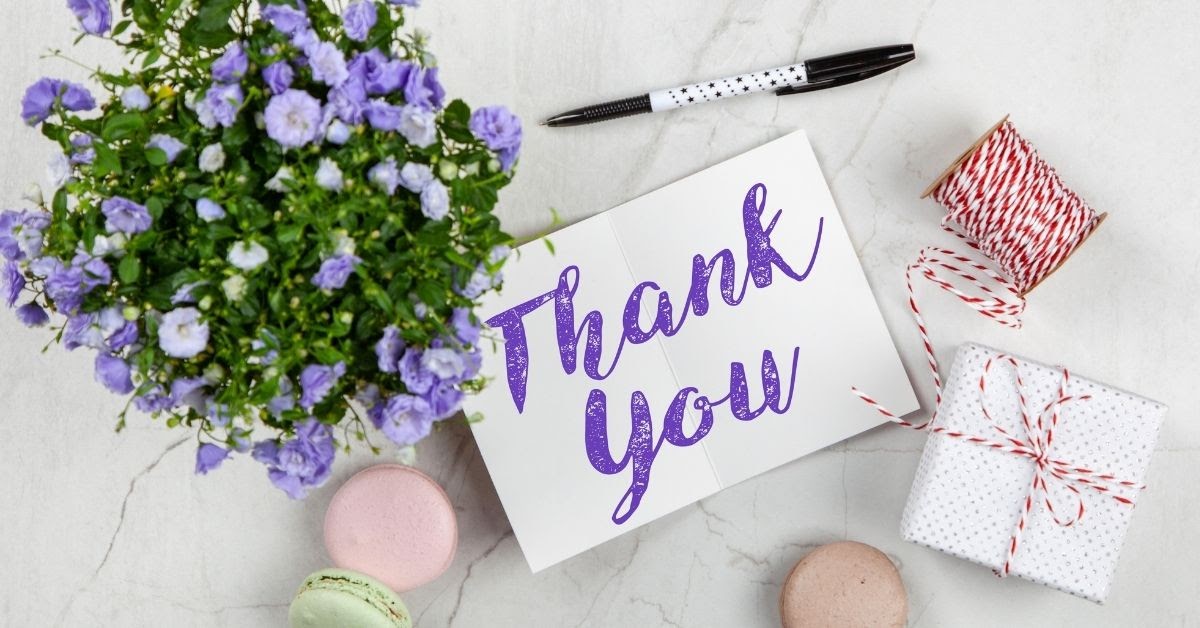 While this is sometimes done in Western cultures, particularly for weddings, it’s common courtesy in China to send a thank-you note or even a small gift, if appropriate, when receiving a gift from someone. It shows the person that you appreciate their thoughtfulness and care and they’ll see your given gift or note as an appropriate thank you rather than something done out of guilt.

Wait And Open The Gift 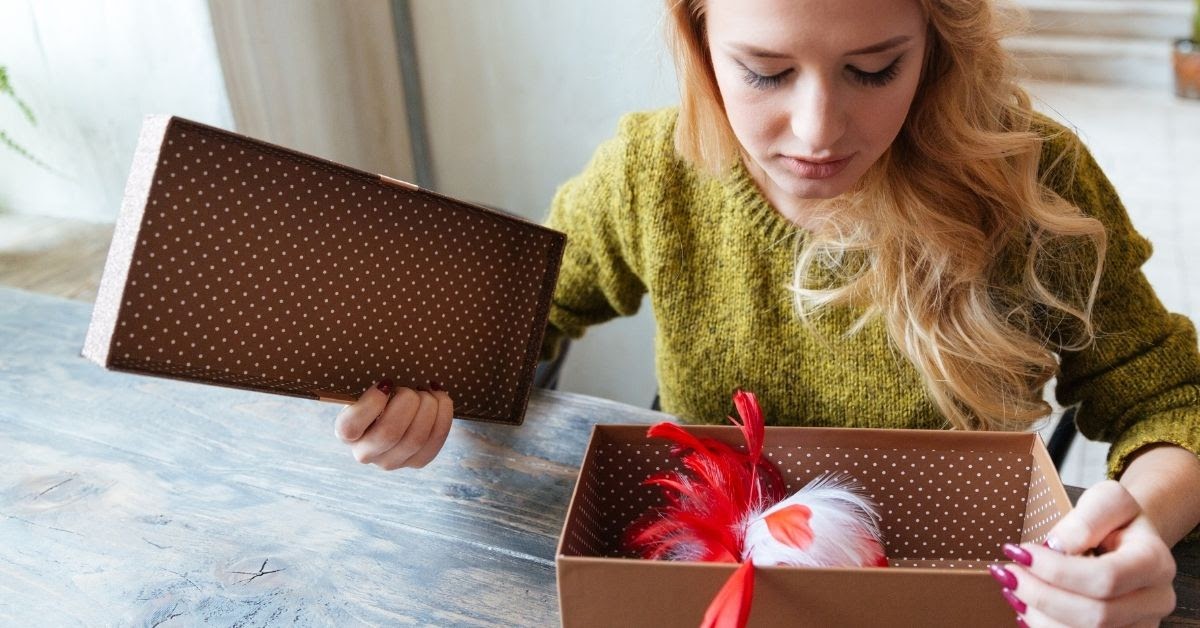 Another rule of thumb which may be challenging, particularly for foreign children travelling to China, is that it’s considered rude to open your gift immediately (whether you are receiving a gift, or you are expecting the person to open it when you give it to them).  It’s considered good manners to wait and open the gift in private and then send a note thanking the person for the gift.

Genuinity Matters The Most 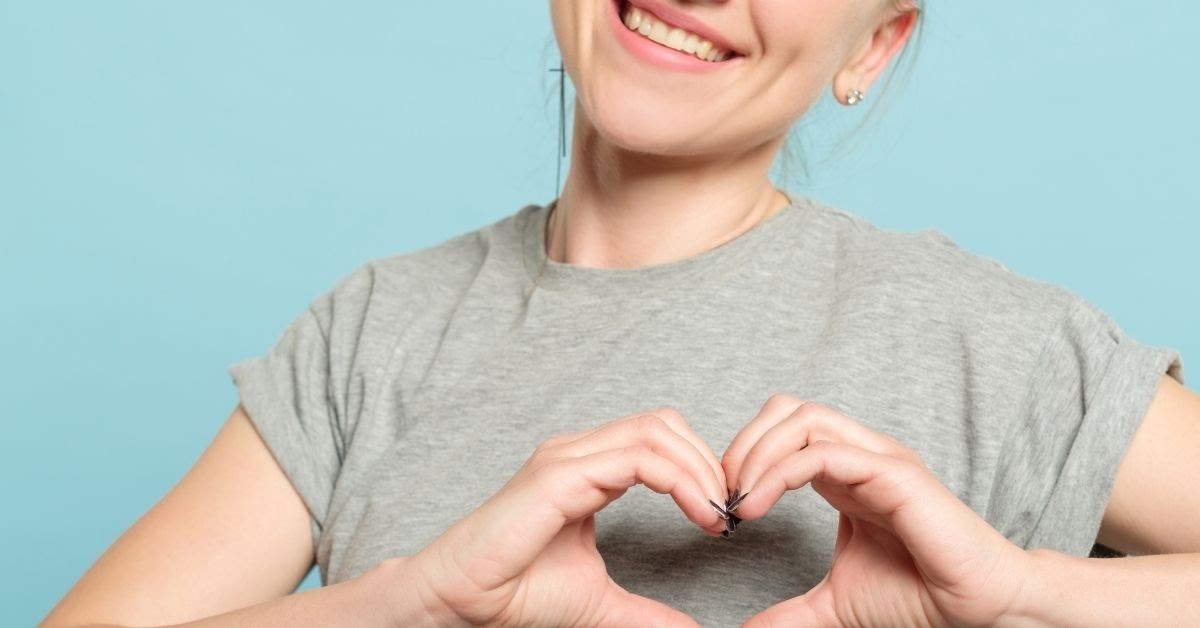 While gift-giving may seem like a maze of rules and restrictions, it really isn’t. These are just general customs to be aware of so that you can prepare yourself to properly give the right kind of gift, with the right expectations and etiquette when the time comes. Not only is it great for helping you feel confident in your choices and decisions, it’s also going to mean a lot to the recipient, as they’ll see that you’ve taken the time and energy to understand Chinese gift giving customs. This in and of itself is a sign of great respect and will make a positive impact on the recipient.

While you may not remember everything off of this list, keep the key points in mind and save it for later if you have to!