How to Improve Chinese? 6 Tips to Help Rocket Your Chinese!

China has now become a popular destination for foreigners to develop their careers, and that is why so many people are now striving to master the Chinese language as it will allow them to integrate into the local society more easily.

Moreover, knowing Chinese is absolutely a big advantage when it comes to job-hunting as Chinese employers believe that foreigners with a good knowledge of Chinese will be able to work more effectively with their Chinese colleagues. However, studying a language is a marathon rather than a sprint, and you are expected to go over the same learning materials again and again on a daily basis in order to consolidate your knowledge of what you have learnt.

Well, if you are looking for an answer to how you can make progress quickly in your Chinese, the following six pieces of advice may help. 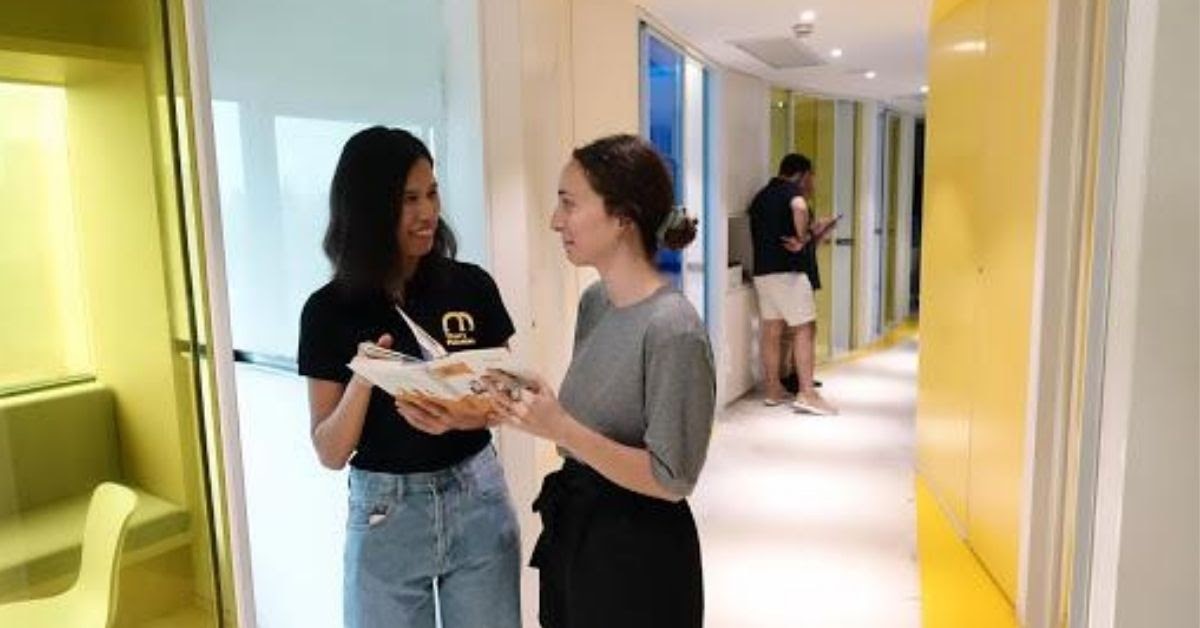 Pronunciation plays a tremendous role in the Chinese language. The fact that there are four tones in the Chinese phonetic system is the perfect reflection of how important it is.

In addition, it’s very common in Chinese that several different characters share exactly the same pronunciation, which means whether or not you can understand what a Chinese person is saying during a conversation largely depends on your overall understanding of the context.

Therefore, even a slight mistake in the pronunciation of a character (especially a mistake in its tone) could lead to misunderstanding. If you are a total beginner, you are advised to focus on improving your pronunciation with the help of a native Chinese speaker, otherwise it would be very difficult for you to correct your own pronunciation once you’ve got used to the wrong sounds.

Practicing your pronunciation on a daily basis is the prerequisite for continuously making progress in it, therefore, make time for this fundamental part of Chinese learning. 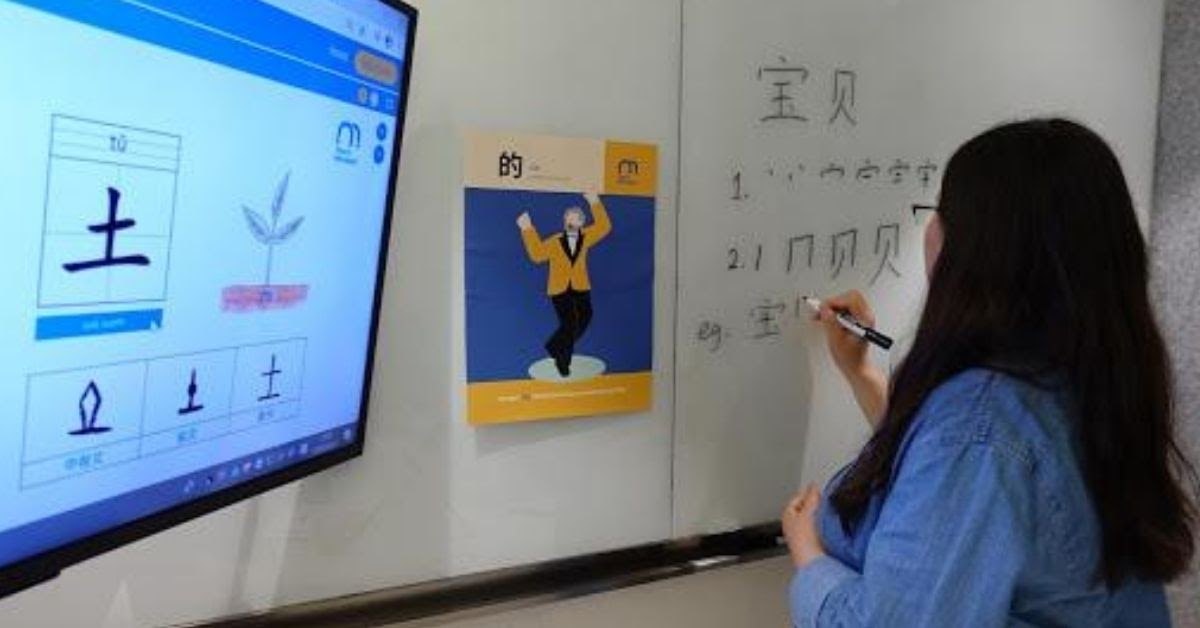 In order for other people to better understand your Chinese, the word order is what you need to pay extra attention to when making a Chinese sentence.

Compared with most European languages, sentence structuring in Chinese can be “way beyond your expectation”. For example, if a sentence contains an exact time like seven o’clock, it can never be put at the end of the sentence like in English, which means it comes either before or after the subject.

Hence, “I go to school at seven o’clock” sounds like “I seven o’clock go to school” in Chinese. In addition, interrogative pronouns such as “what” and “where” are usually at the end of a question. Therefore, “This is what?” will be the correct word order to ask “What is this?” in Chinese.

There are lots of other sentence structures that you’ll need to get used to in order to create correct Chinese sentences, however, it’s not something that you will never be able to overcome as long as you make an effort. 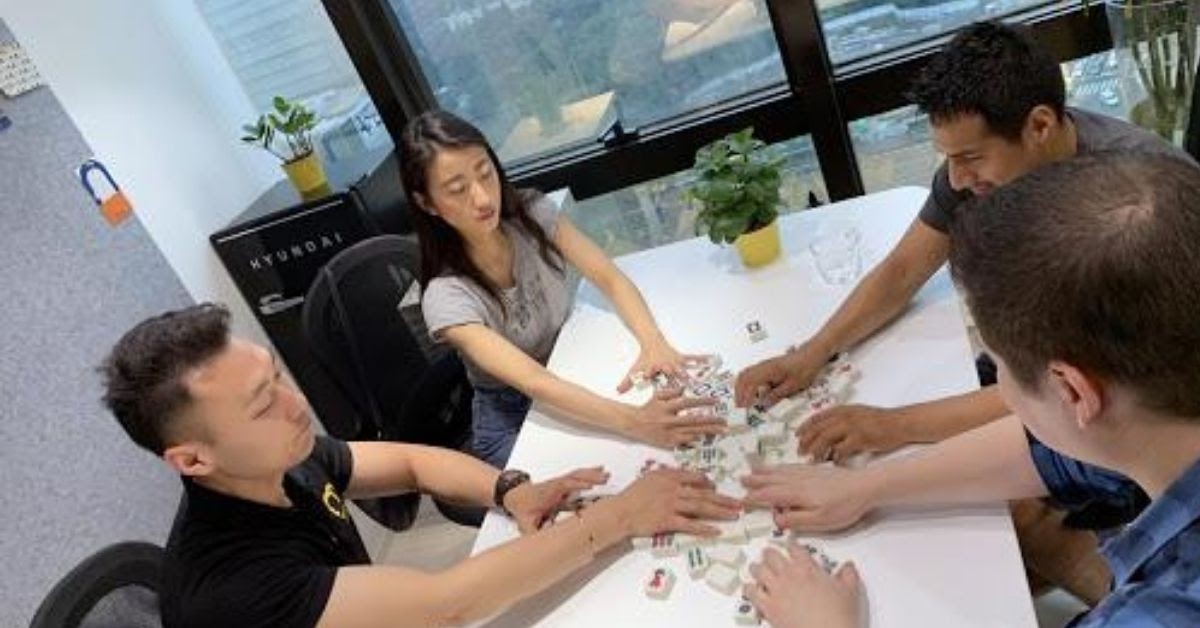 It’ll be a good idea to find yourself a language exchange partner if you want to quickly improve your Chinese language skills.

As many young people in China are eager to improve their English (or some other major foreign languages like French and German), they will be very happy to make friends with people from other cultural backgrounds to know more about different cultures and at the same time perfect their language skills.

Generally speaking, young people in China are open to different cultures and also happy to introduce Chinese culture and traditions to foreigners. Therefore, there is no need to worry about whether or not the locals would be willing to hang out with you. 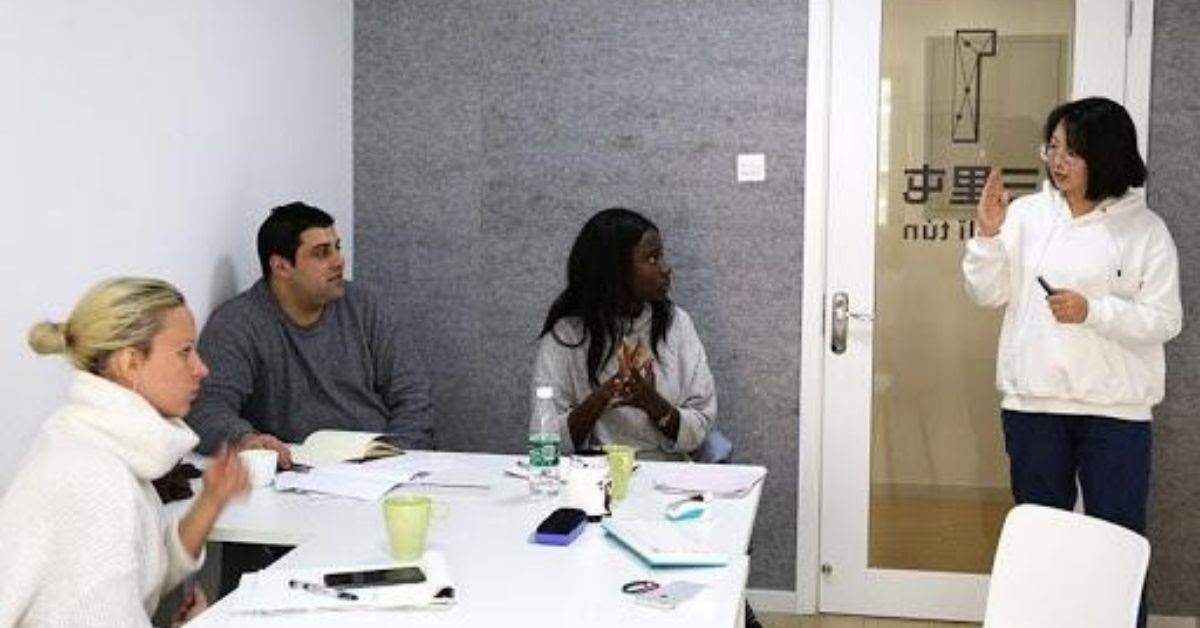 It’s sensible to sign up for a Chinese course if your learning goal is to be fluent in Chinese or pass the HSK exam.

What you can benefit from attending Chinese classes includes having your Chinese language skills gradually improved with the help of a professional native speaker and gaining confidence in your spoken Chinese by interacting with your teacher and classmates (if it’s a group class).  Moreover, you will have the opportunity to learn words and phrases like youth slang words that are usually not available in traditional textbooks if you and your teacher become friends.

Even if you live in a second-tier city or a small town, you will still have the opportunity to study Chinese online with a professional language school. 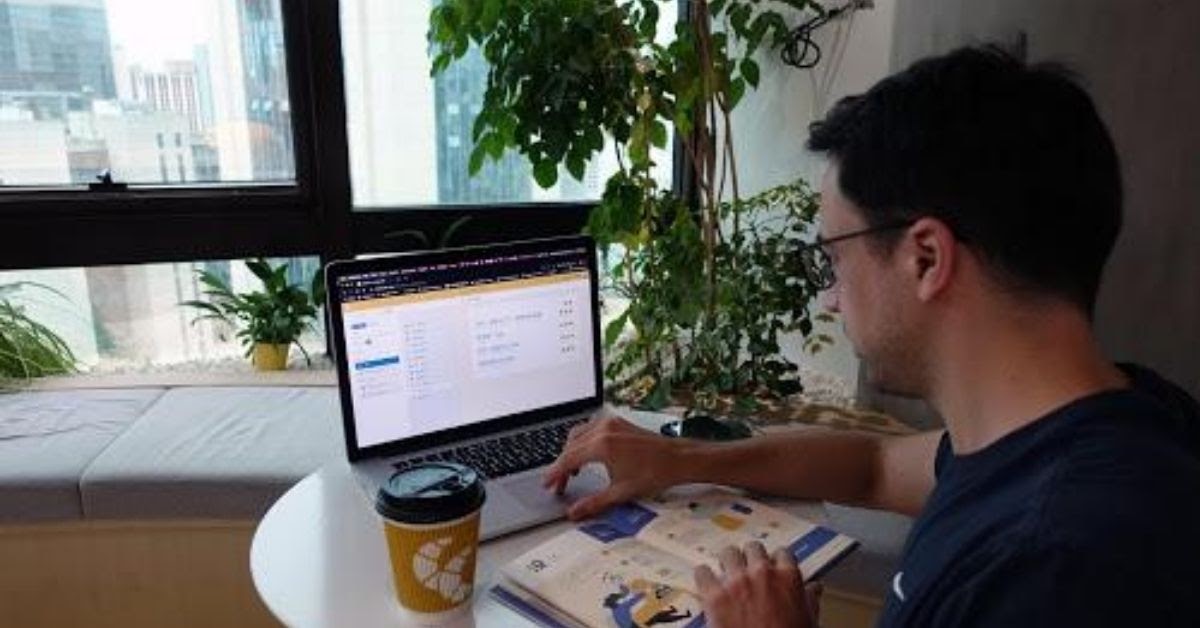 If you consider yourself an intermediate or advanced Chinese learner, watching Chinese TV programs can serve as an effective way to gain a strong ability to understand Chinese.

As acquiring a good knowledge of Chinese culture and traditions is an inalienable part during the language learning process, watching Chinese TV shows is an ideal choice because it allows you to have an insight into Chinese people’s daily lives owing to the fact that many TV programs are made based on some actual social problems which can be observed in contemporary Chinese society.

Consequently, what you can learn from different TV programs (especially those unique cultural elements) will be able to help you overcome the language and cultural barriers when you are communicating with local Chinese people.

6. Live with a Host Family 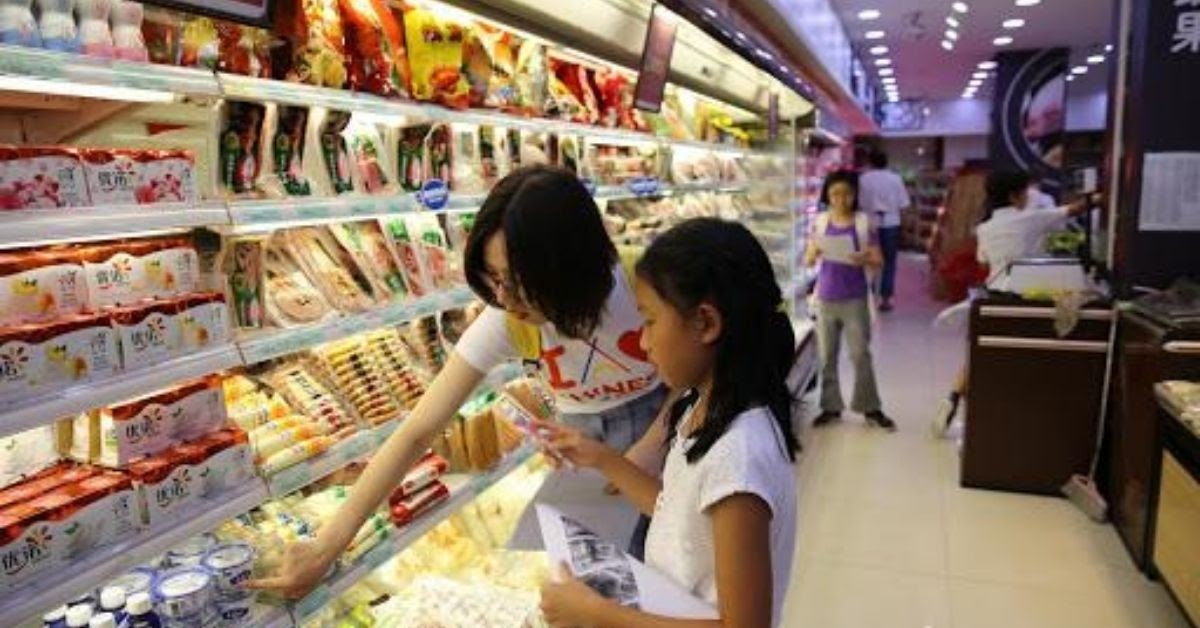 You will be able to quickly reach a higher level of Chinese if you are lucky to stay with a Chinese family even just for a couple of weeks.

The reason behind it is quite obvious as you will immerse yourself in a pure Chinese-speaking environment when spending time with a local family.

In addition, you will have the opportunity to explore several Chinese people’s interesting habits such as their passion for hot water if you pay attention to some of the details in their daily life.

That’s Mandarin is one of the oldest private Chinese schools in China. It was founded in Beijing in 2005 and has been growing ever since, with campuses in Beijing, Shanghai and Shenzhen. That’s Mandarin has been delivering excellence in online and offline Chinese teaching for over 14 years to more than 30,000 students of different nationalities.