6 Unusual Things You’ve Got to Do in Beijing

Once you find yourself in Beijing, no doubt you’ve made out an itinerary of the must-see landmarks and places.

And really, you can’t come to Beijing and not do those things because that would be weird.

But if you’re going to spend a good amount of time in Beijing, you need to fill your time with other things that it’s a little lesser-known for. Things that might seem a bit unusual in a “normal” visitor’s eyes. 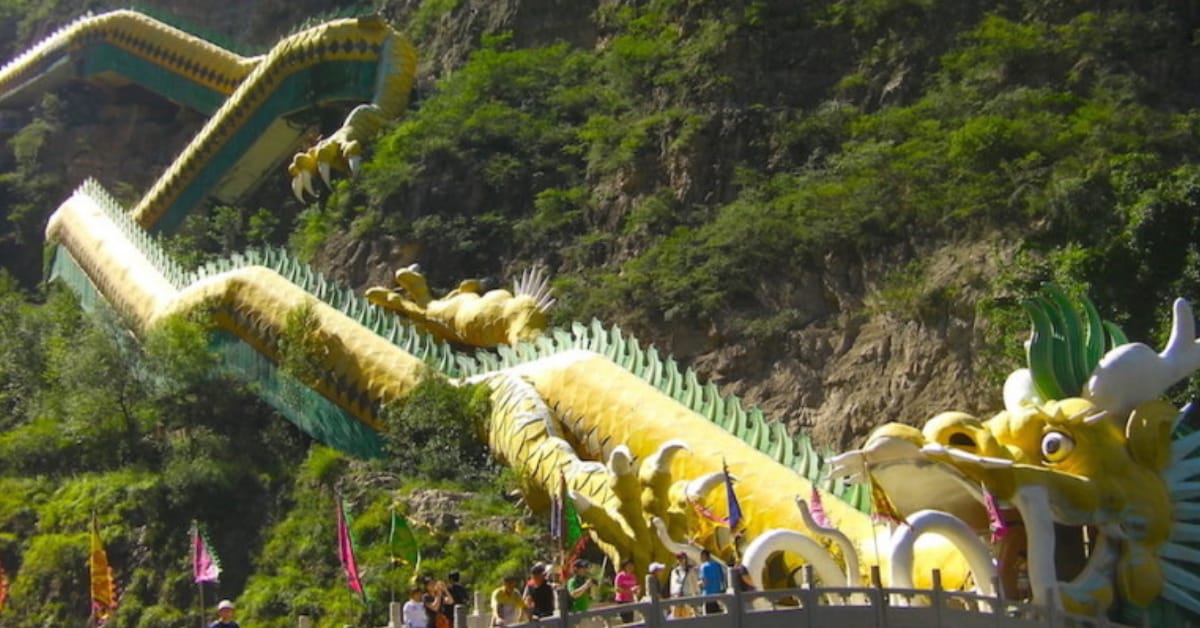 Not only is it the world’s longest outdoor escalator, but it’s also fashioned to look like a dragon.

It leads to the top of the largest dam in China so you’ll have plenty of interesting views to take in.

2. Get coffee at The Central Perk

Fans of the old TV sitcom Friends should not miss a chance to grab a coffee at this real-life replica of the gang’s favorite hangout. Is there anything better?

3. Learn all about watermelon at the China Watermelon Museum 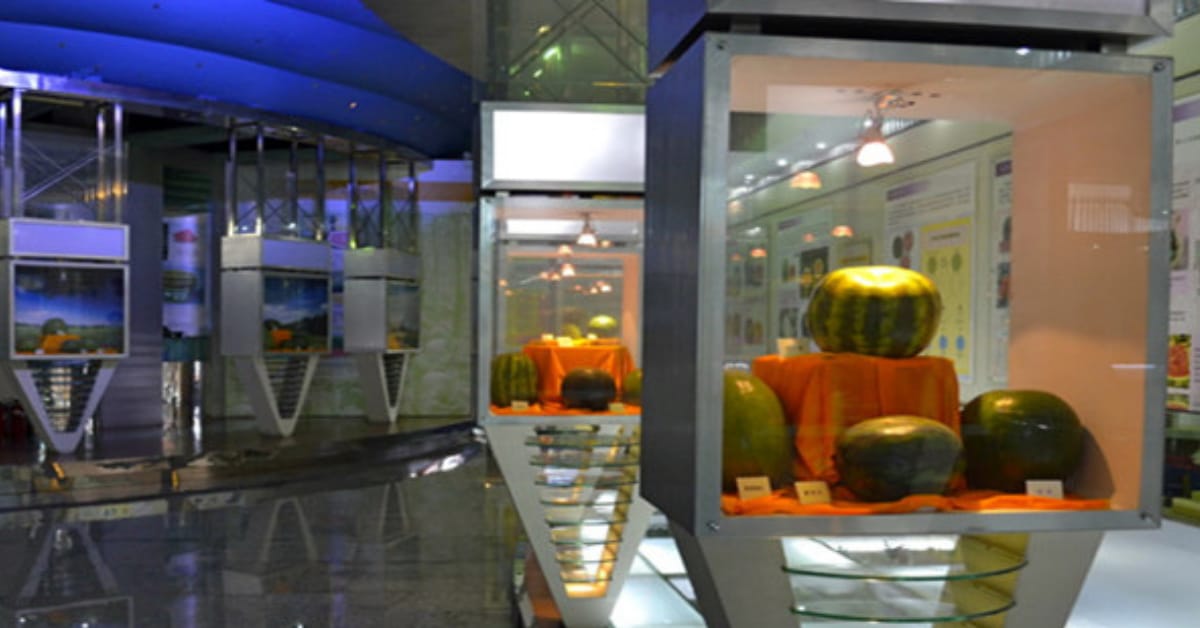 Beijing has plenty of museums to take in from art to history and culture.

But one that you shouldn’t miss is this museum devoted to watermelon. If you enjoy watermelon, it will be an interesting, albeit slightly strange, way to spend your time.

Chinese people love watermelon though so getting to know more about everyone’s favorite fruit is a good idea.

4. See the world at The World Park

Do you want to see more of the world but it’s too expensive to hit all those landmarks?

Or perhaps you just don’t have any vacation time at this point to travel from Beijing.

Whatever the case, you can see 100 of the world’s most renowned landmarks at The World Park in Beijing.

Fool your friends into thinking you’ve actually flown back home to New York as you pose with a replica of the Statue of Liberty. If nothing else, you’ll have an absolute blast.

5. Check out the robots built by Wu Yulu 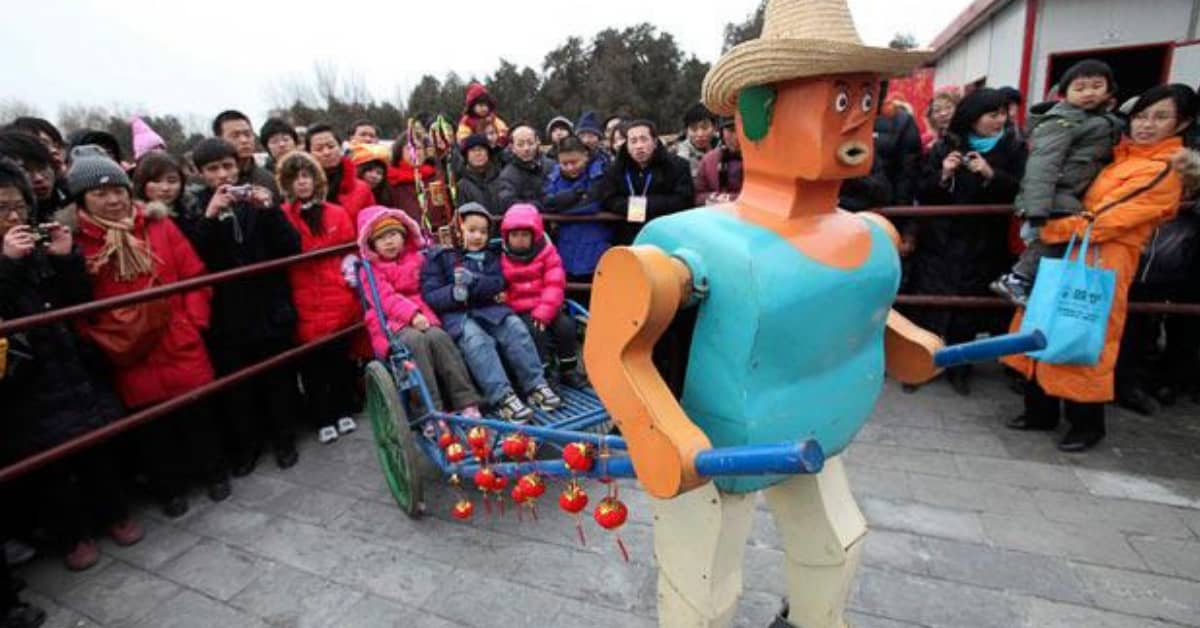 In a small village just outside of Beijing, you can visit a farm where a man by the name of Wu Yulu has taken scraps and fashioned them into functioning robots.

Perhaps the most interesting of them all is the rickshaw driver robot.

6. Take a taste of adventure at a restaurant with unusual fare

To any Westerner, Chinese food can be a bit odd at times.

Chicken paws definitely take some getting used to. But if you’re the sort with a more adventurous palate, you might want to stop into Guo Li Zhuang. The dishes in this restaurant incorporate the cooked genitals of a variety of animals including dogs, reindeer, and ox.

Additionally, you’ll find things like peacock claws and fried maggots available for consumption too. The food is served by a staff that’s happy to explain the medicinal and magical benefits of each item, should you dare to dig in.