In the summer of 2011, I was honoured and privileged to be invited to live and work in China. Prior to this, I had never even left my home continent of Europe and, barring a brief stint in Slovakia, had not had the opportunity to be employed outside of my home country of England. Therefore, it was certainly a big adaptation process that I had to undertake in order to be able to make this transition.

First of all, before I even left the UK, I had to go and obtain my visa, something that I did not have to do for working in Europe. Not only that, I needed to visit the doctors to receive some vaccinations, again an indicator that the environment was going to be different than what I was used to. Furthermore, I acquired a Mandarin-English basic dictionary, in order to be able to try to begin to understand some of the basic language elements that I would encounter during my time there.

Eventually, I was ready for the big move, so I flew out from Birmingham, via Munich, and landed at Beijing International Airport, feeling a little jet lagged and out of sorts, but ready to head to Beijing South train station for the next leg of my transit. Immediately, I was struck by the number of differences between European and Chinese ways of life – including, but by no means limited to, the language, types of transport, clothing and how busy the metro stations and public transport services were. All at once, I felt simultaneously an intense rush of energy and a daunting sense of the immensity of the challenge of getting used to all these differences in a short space of time. 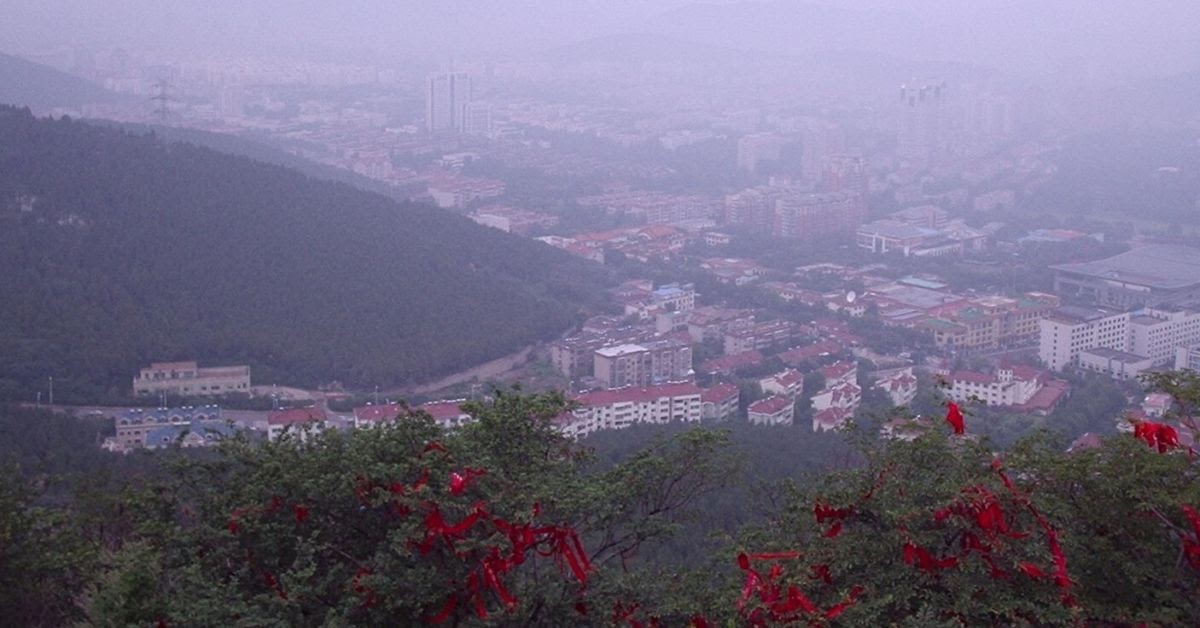 Thus, it was that I took the high speed train down to the city of Jinan, in Shandong province, arriving at platform 24 at around 10 in the evening. Now, words cannot fully describe the new sensations I felt at this point, because even though I knew Beijing would have a big city feel, I did not expect Jinan to also feel and look so metropolitan. In fact, during my job interview, my interviewer rather humbly assured me that Jinan was merely a ‘village’ – a fact that he clarified upon meeting me at the station by noting that Jinan was indeed small when compared to Beijing or Shanghai. Indeed, during the subsequent car ride to my apartment, he went on to inform that this ‘village’ had a population of over 6 million people, which as one can imagine was rather a shock!

Finally, I was shown my apartment and just before midnight, after a thirty-six hour long voyage, I was able to get in and rest, before starting my new job the following day. Interestingly, the work day in China seems to start much earlier than in Europe, so it was that by 7am that I was in the building and being introduced to my new work colleagues. As I was to be teaching in a university hospital, there were a great number of people to meet, and it took most of the morning to finally start to put some names to faces and try to remember who everybody was. By this time, at around 10 in the morning, we were ready for lunch, and I was taken to a small corner restaurant that I would frequently be taken back to during my stay. 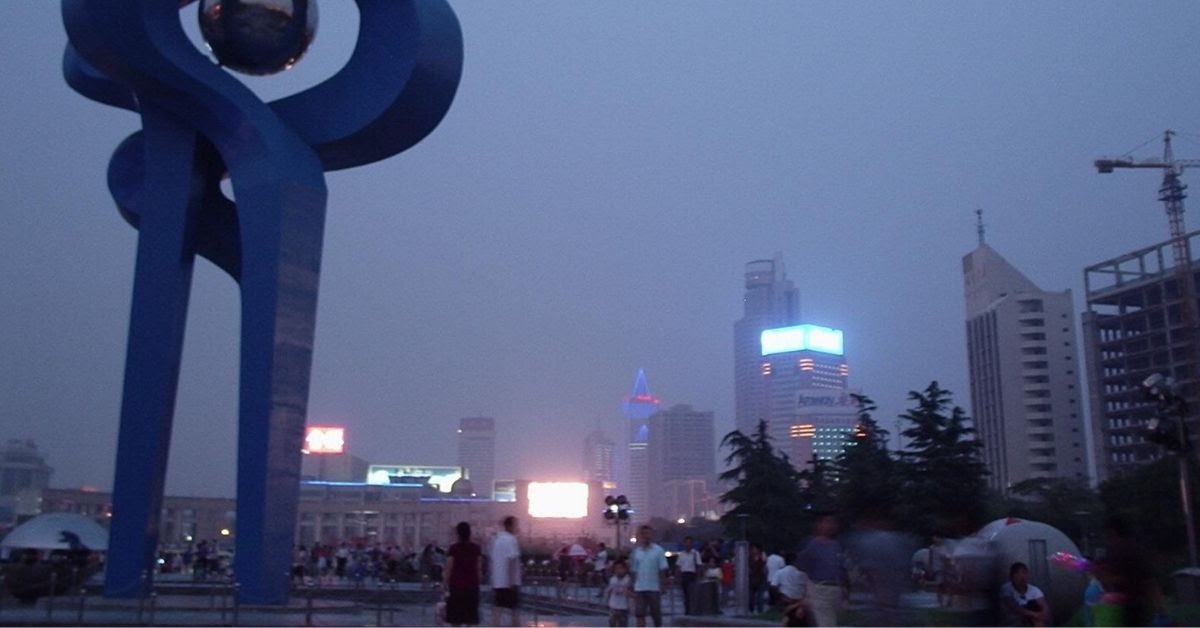 Honestly, it amazed me how often I was invited to go out and partake in a meal or social event with my colleagues, and still does to a large extent. Considering that I was the only ‘foreigner’ that I had ever met in Jinan, I was made to feel welcomed and treated as a true friend, and that sense of hospitality remains with me to this day. On that note, a month or so after I started living there, I realised that I had never used my microwave in my apartment even once, so I decided to carry the device over to the office so that everybody there could use it, as they didn’t have one themselves before. 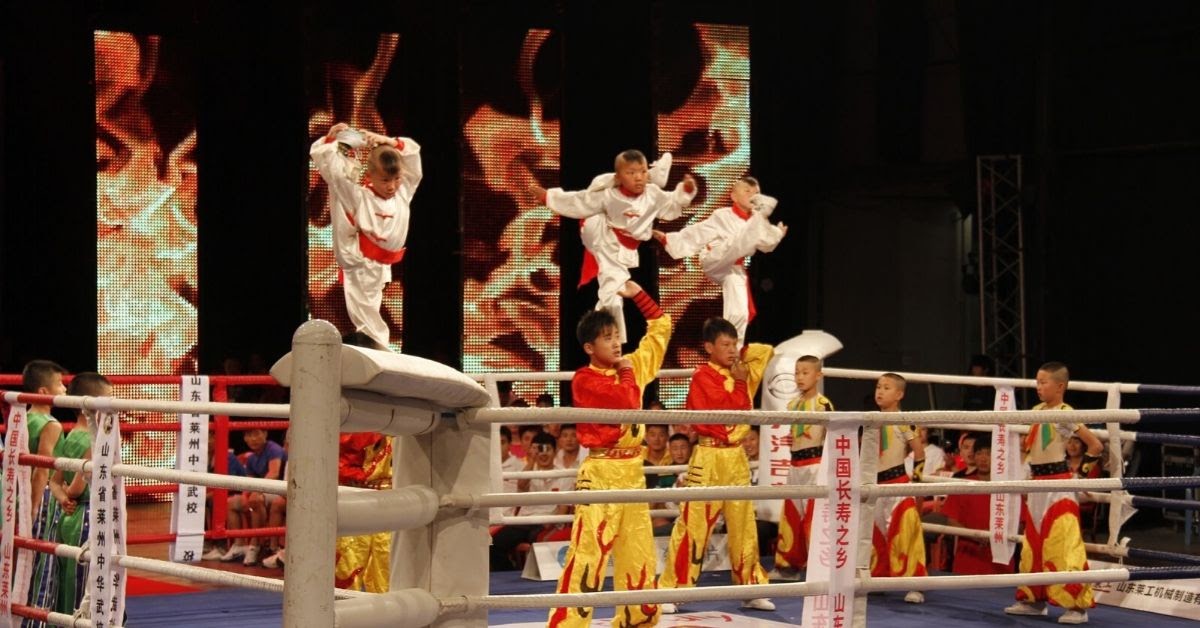 During my time there, I noticed a lot of big differences in the culture between Europe and China, many of which I thoroughly enjoyed and truly appreciated. One such example was the custom of preparing tea in the Chinese fashion, an opportunity that I had to witness first hand at the house of one of my colleagues. In all honesty, it is like an art form, watching the care and attention that is placed into such a ritual, and one that will be fondly remembered.

Another positive experience I had was when I was invited to visit the nearby city of Jiling with another of my colleagues, as his parents and sister lived in that town. It was truly a fascinating moment to see a family interact with one another with such love and adoration, and they even taught me how to play the famous game of Mahjong. In fact, we enjoyed it so much that we played all evening, and I was even able to win a game!

In linguistic terms, I must admit that I found the tonal precision required to communicate effectively in Mandarin was much more difficult than I had anticipated, and so I was only able to truly acquire a limited range of basic vocabulary during my three months there.

Luckily, the vast majority of my colleagues had more than enough capability in English to be able to support and assist me with any needs that I had in my time there. Truly, the hospitality and warmth I was afforded on a daily basis was humbling, and I remain forever grateful to have been invited to take part in such an experience.