Social media does a lot of great things for the world, but it isn’t the same everywhere you go. Take social media in China, for instance. It doesn’t use your beloved platforms of Facebook, Instagrams, YouTube and others. It has its own self-created ecosystem of apps that all offers amazing features — but you won’t know of any of these Chinese social media platforms unless you’ve ever spent any amount of time in China.

While social media in China is different, it’s important that you understand it so that you can work in time with the Chinese market. To keep current in 2020, here are the most important social media platforms to know about in China. 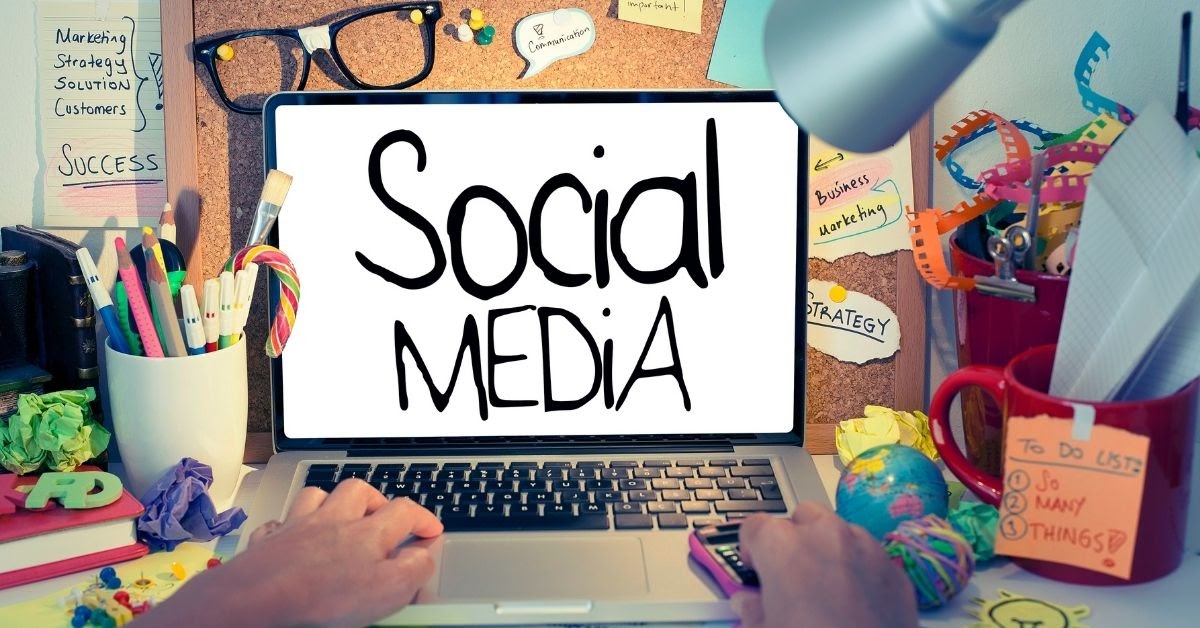 The Best Social Media Apps to Use in China

Here are the most-used and most-loved social media apps that are being used in China in 2020. Understanding all of these and making them work for you is going to be important to helping you get your message where it needs to go — plus bring you in on the fun, too. 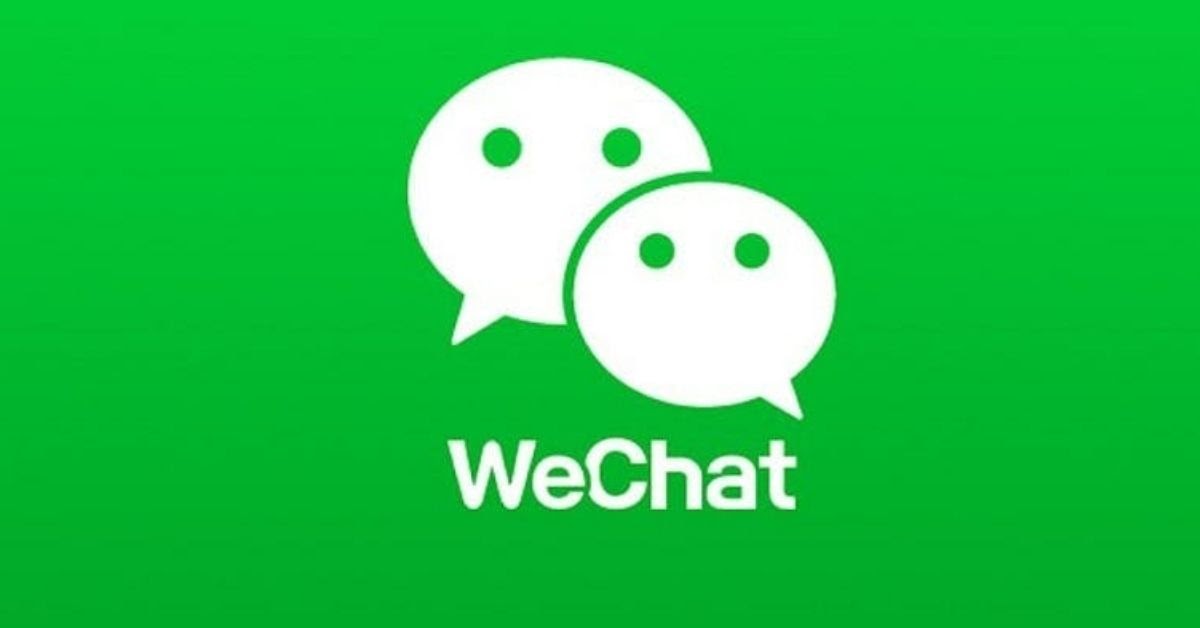 Currently, this is the most used app in all of China and with good reason. It does pretty much everything within its interface, all seamlessly and stress-free.

You can place calls and send messages, making it similar to What’s App, pay for orders at restaurants, order and pay for taxis and more. It’s easy to add friends and share your contact information with anyone who uses WeChat, too. 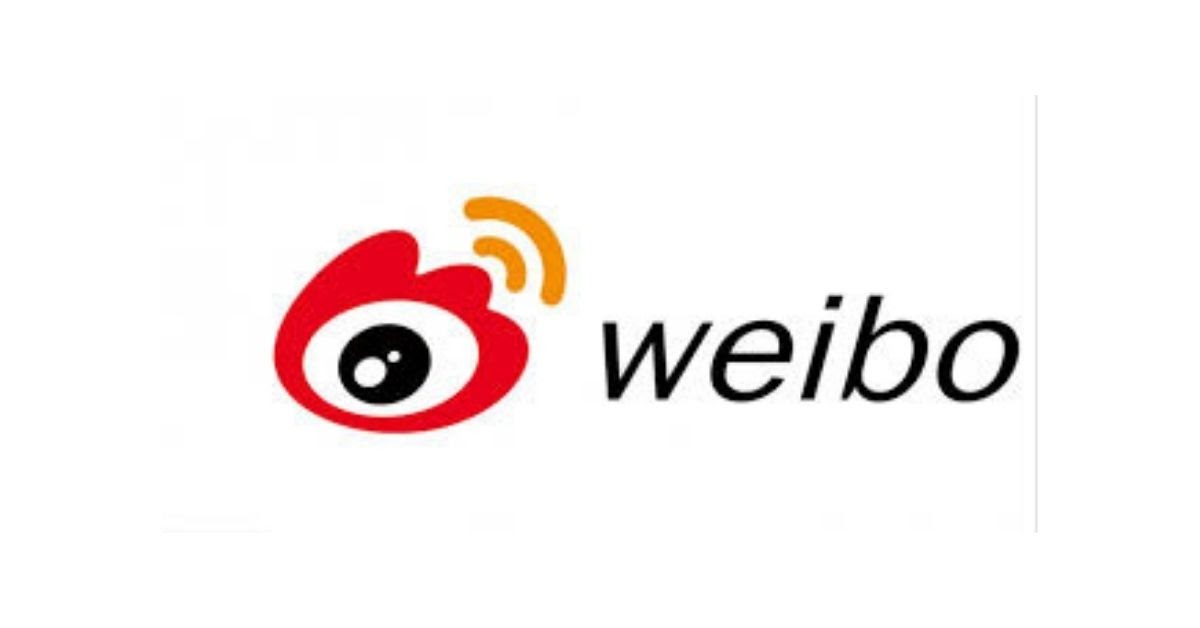 The best equivalent of Weibo for the Western world is Twitter. The focus is on sharing videos, taking people and interacting with short messages. It even looks similar to Twitter, though it’s missing the telltale blue. 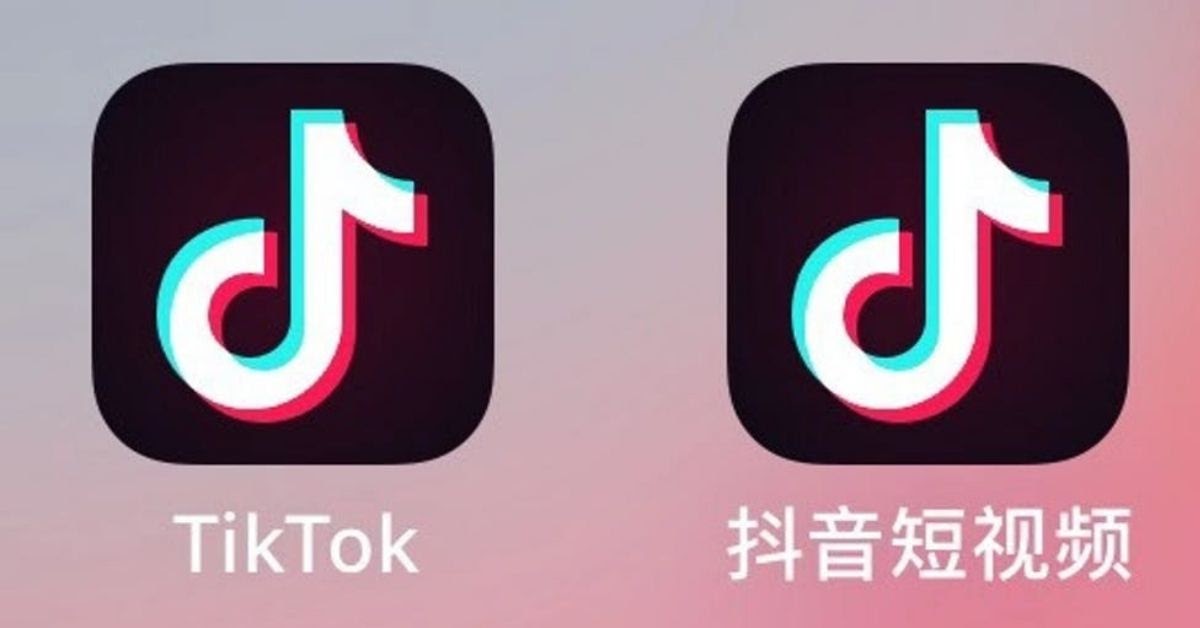 Douyin is the Chinese version of Tiktok,made by the same company. To those who are big users of TikTok in the Western world, it’ll feel comfortable to use.

It does show different footage than classic TikTok, though depending on censors, and it also has a small eCommerce part to it whereas the Western version is more for funny videos and other social content. 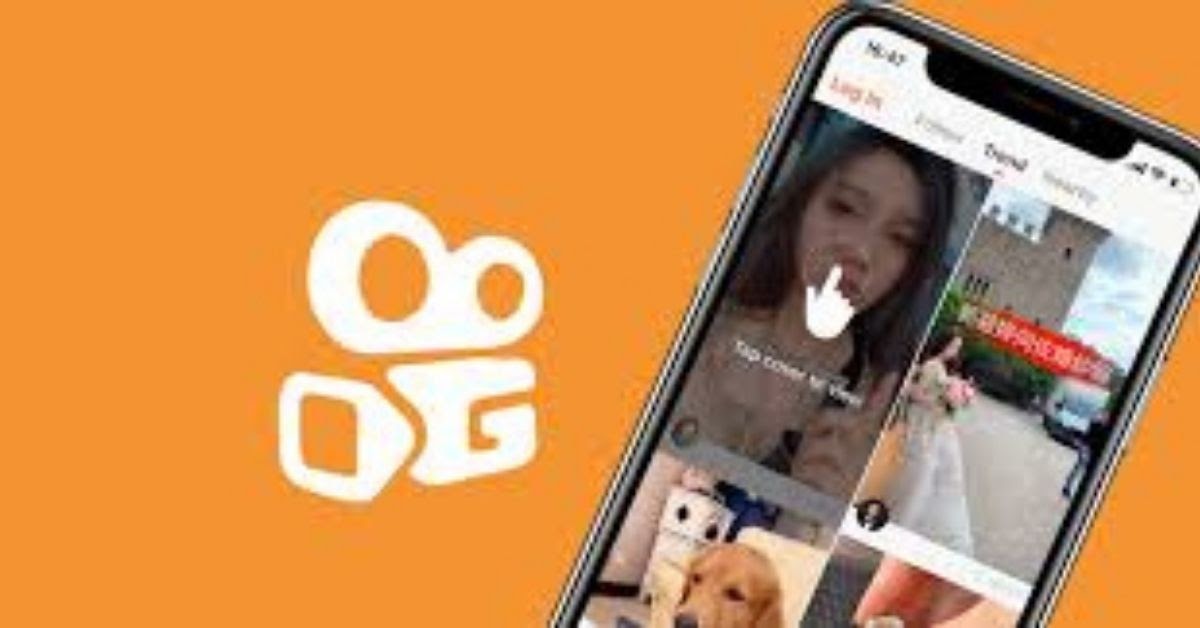 Kuaishou is a competitor to the widely used Douyin, this is basically the same thing, though the users are less high-end and the content — as well as its use — tends to be more targeted to those lower spending citizens in the 3rd and 4th tier cities. 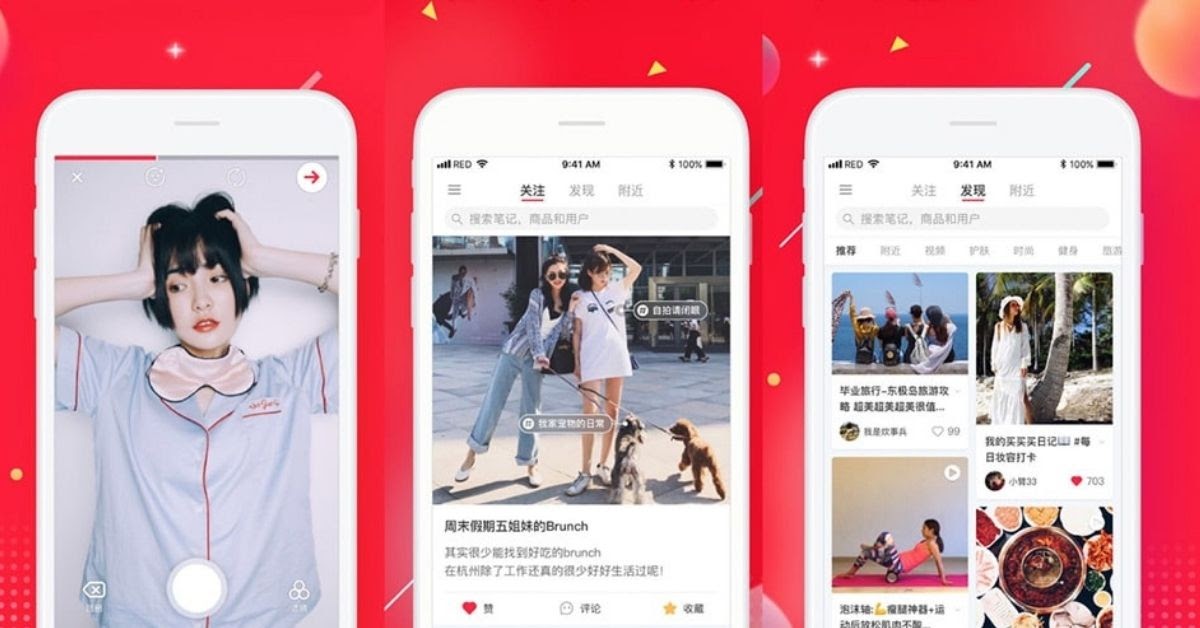 The best equivalent of RED (i.e., Xiaohongshu) would be a combination of Instagram and Eve. By sharing photos and text that focus mostly on beauty tips, fashion and other popular topics with women, this health and beauty niche app is more about interacting socially and getting to know leaders in the niches that matter most to the user. 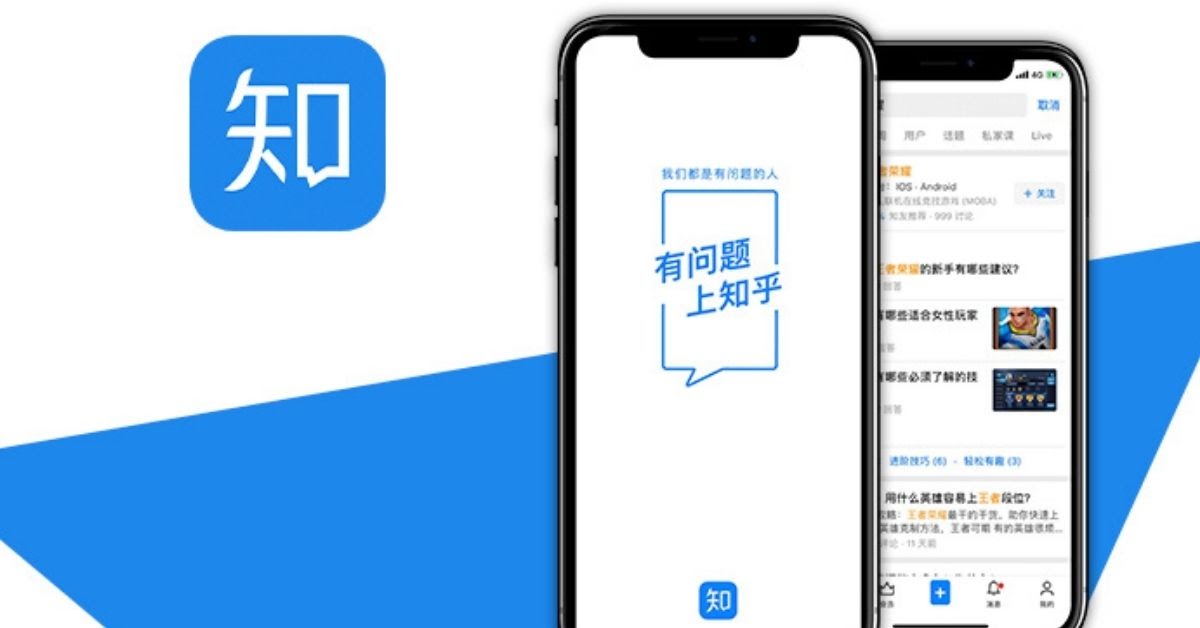 Originally, this was best compared to Quora. Its focus is to educate people by answering their questions. Experts in specific areas will weigh in and make sure that answers are educated and complete.

It has now moved beyond Quora in that it connects experienced professionals similar to LinkedIn as well as gives immersive content like Medium does. The blog is invitation-only, too, for further exclusivity.

The more of an expert you are, the more prestige you can get, and the more access you can have to those who are looking for interesting niche-specific articles and other content. 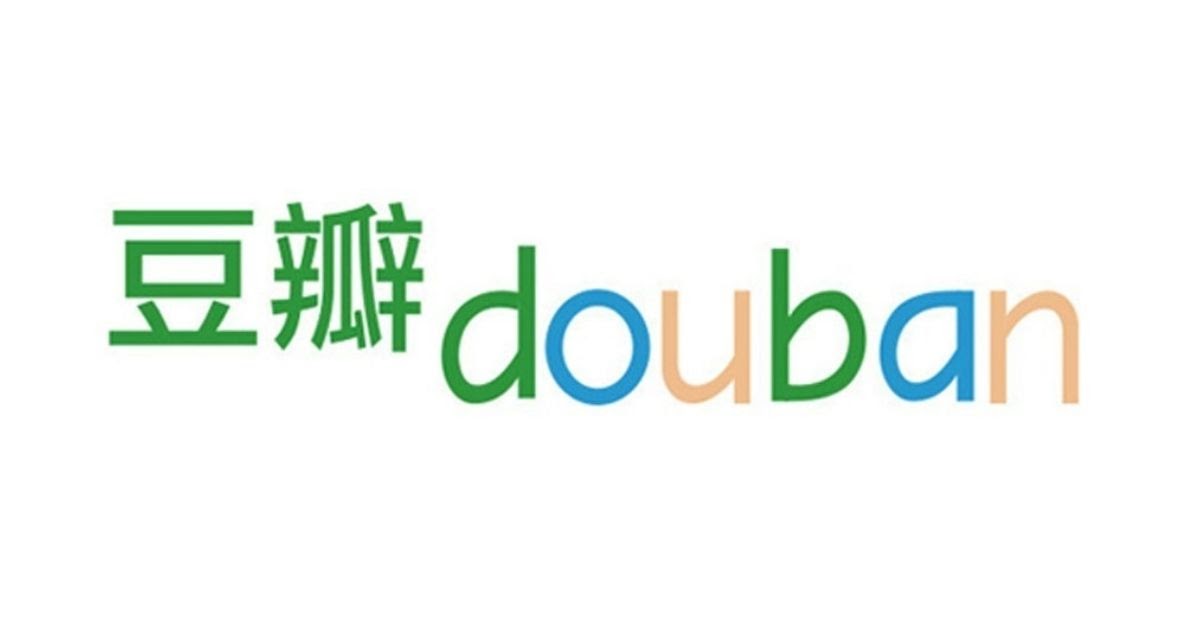 Similar to Goodreads in some ways, Douban is the online hub where users can find short and long, detailed reviews on music, books, movies and anything else they’re looking for.

This is an app you can use without having an account and it acts similar to a forum when looking in detail on something. It can be great for meeting other fans of series that you like, which is fun for those who are fanatics. 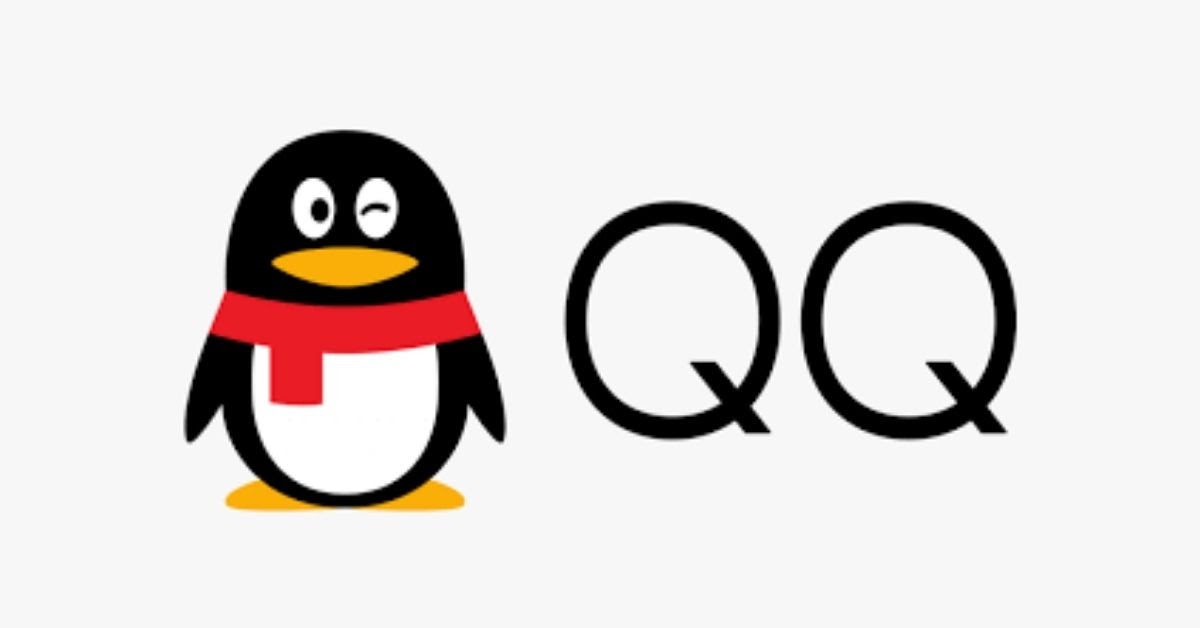 In the mood for good old fashioned IMing with someone? QQ is the app for that, with a mobile app version as well as a desktop application version, too. You can play games and do a voice call, but it’s primarily used for IMing.

Before WeChat came around, this was the most used app for messaging. While used personally, this can also be used for communication between coworkers and professionals who are able to create organization accounts, too, which can be helpful when designing an online presence and chatting as a company. 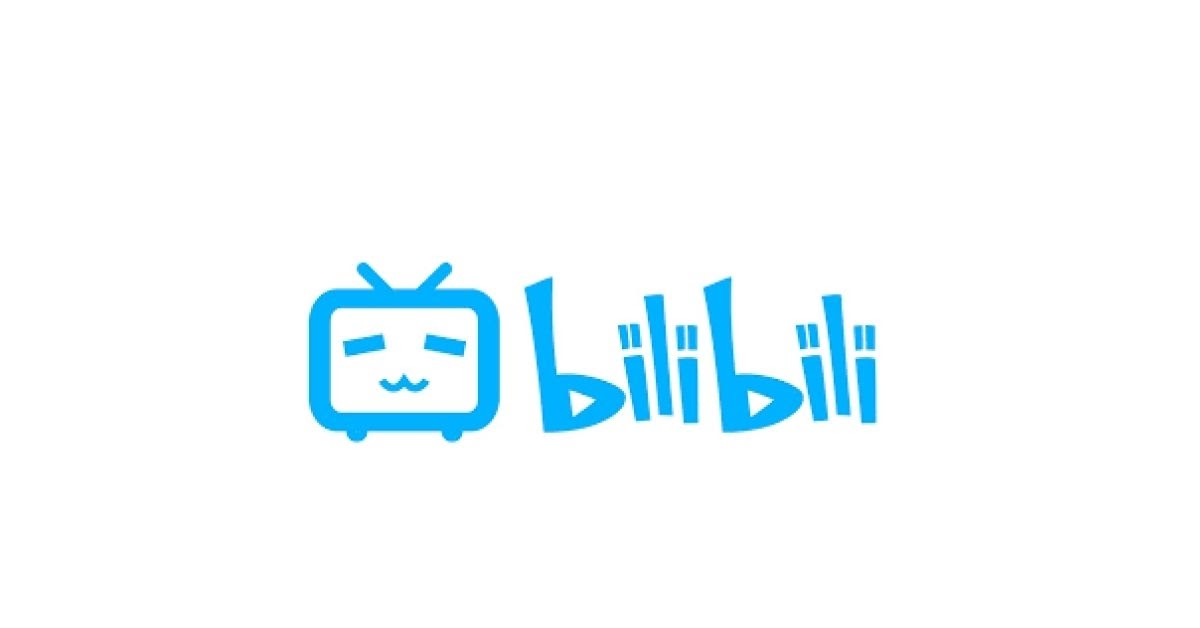 This one is very much a Cinderella story. Long thought to be nothing more than an animation sharing site (similar to Deviant Art in the Western world), it’s been making a very good name for itself and it is now popular with a lot of the leading brands, including Sony and even Alibaba.

All of the big brands want to interact and get their own advertising content out there for the world to see because they can see that young shoppers and supporters are making this sidelined program mainstream.

It now does music videos, games and there are user-generated versions of content that are pretty entertaining as well as influential. It seems like everyone is taking notice, now, and looking to get a piece of it for their own marketing purposes.

And Many Other Options…… 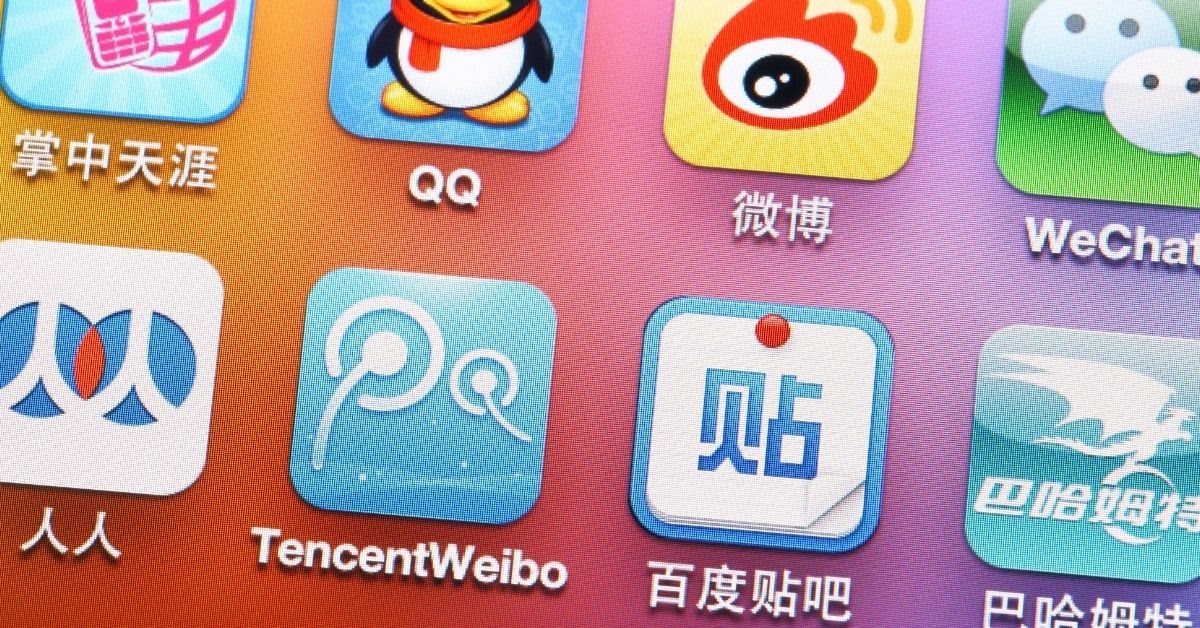 There are many other options for social media platforms in China, but these are the large ones that most users are enjoying when looking for engaging platforms with all of the right features.If you’re interested in learning more, you can also get to know Keep, Youkou, Meitu, TanTan and Maimai, amongst other common ones.

Whether you’re looking to flourish on all of these for professional purposes, networking reasons, or just because you enjoy social media on a personal side when you are spending time in China, these are platforms are all a definite must.

Whether you end up sticking with the classic WeChat or you decide to venture all the way to Bilibili, the world of social media is very much alive and well in China — it just looks a little different!

Who knows, you may even end up preferring the Chinese social media options more than the classic Western ones that you’ve known for longer!