Standard of Living in China: A Brief Overview

Thinking about living in China?

Expat lifestyle is wonderful, it allows you to visit and live in different countries, experiencing an entirely new culture, an unknown language, beautiful traditions, and interacting with people of different beliefs. However, there are a few of the constraints too, especially when you are planning to live there long-term. Knowing the living condition in that country is something you want to research before you make the final call.

With China’s emerging economy, a lot of people are also moving here either for their job, business, or studies. And many of them share a common concern: what is the standard of living in China?

To answer your question, we have put together fact-based, data-driven information in hopes of giving you a clear picture.

For starters, the rising economy in China has certainly elevated the lives of millions of citizens. Today an average middle-class Chinese family enjoys similar luxuries to those of the European family. Tourism has been increased tenfold as more tourist destinations have been built, so you will never feel alone, or at a loss for things to do. 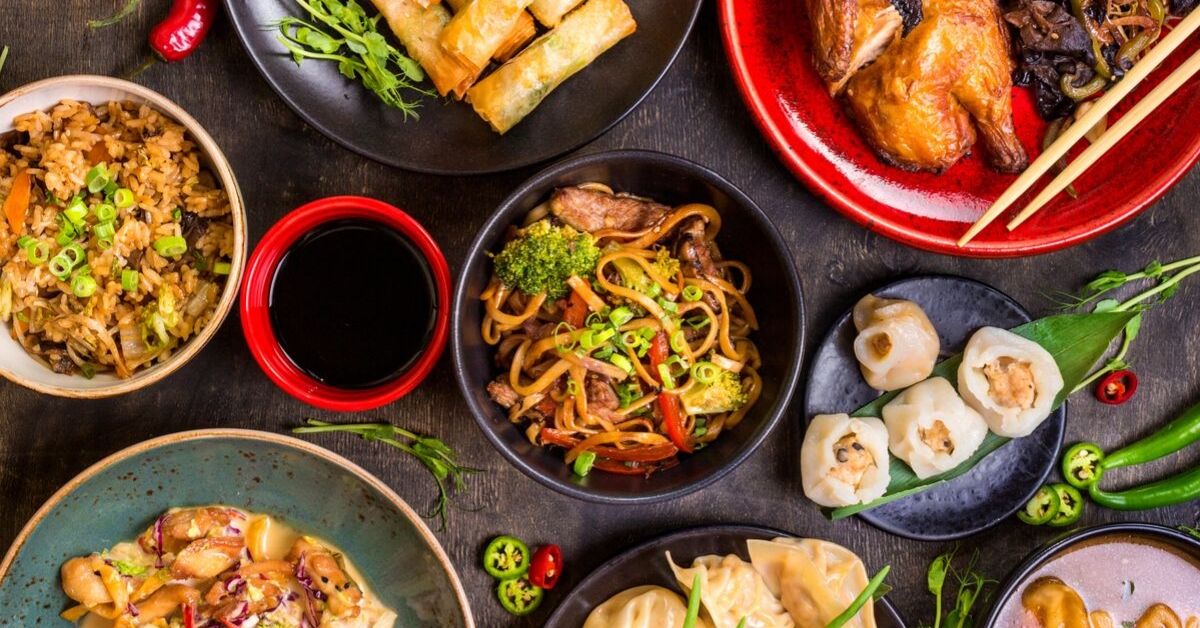 Many of us have heard of the issues China has faced historically because of overpopulation, especially when it comes to food deficiency.

In efforts to control limited resources, many unhealthy fertilizers and hazardous chemicals were used. But luckily, because the government started implementing stricter food safety policies; today China offers safer and higher-quality food to its citizens.

Not only this, but Chinese cuisine is also getting more popular worldwide for the variety it offers. Many leading chefs all over the world and especially Asia are even moving to China to work (Dwain, 2019).

This means the tourists can enjoy not only local foods on the streets of Beijing, but also foods from around the world, be it Indian, Thai, Japanese, or Arabian. 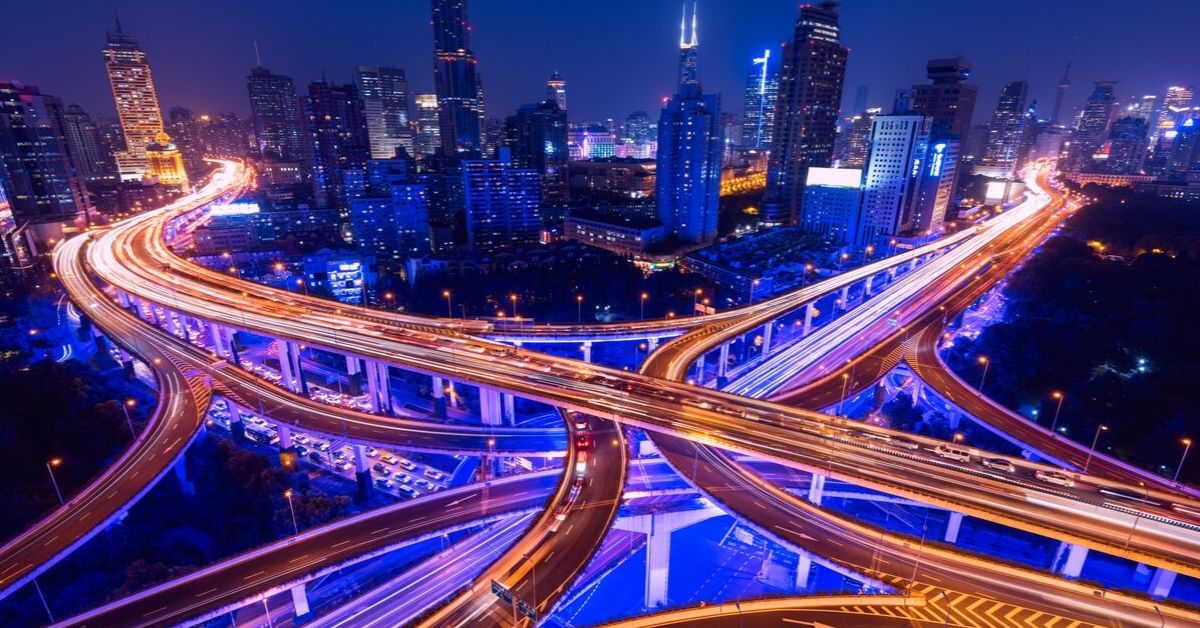 China has a well-developed transport system with diverse options.

For the people traveling on a tight schedule, there are enormous airports in many major cities, offering convenient and quick travel around the country. Otherwise, there is the bullet train, available to take you to nearby cities in the blink of an eye.

These are not only quick but offer you a closer look into the cities as they surpass the window screen. Other than that, there is rental car service, wide network of buses including Bus Rapid Transit (BRTs), metro systems in most major cities, and bike-sharing programs to make your travel easy and enjoyable. 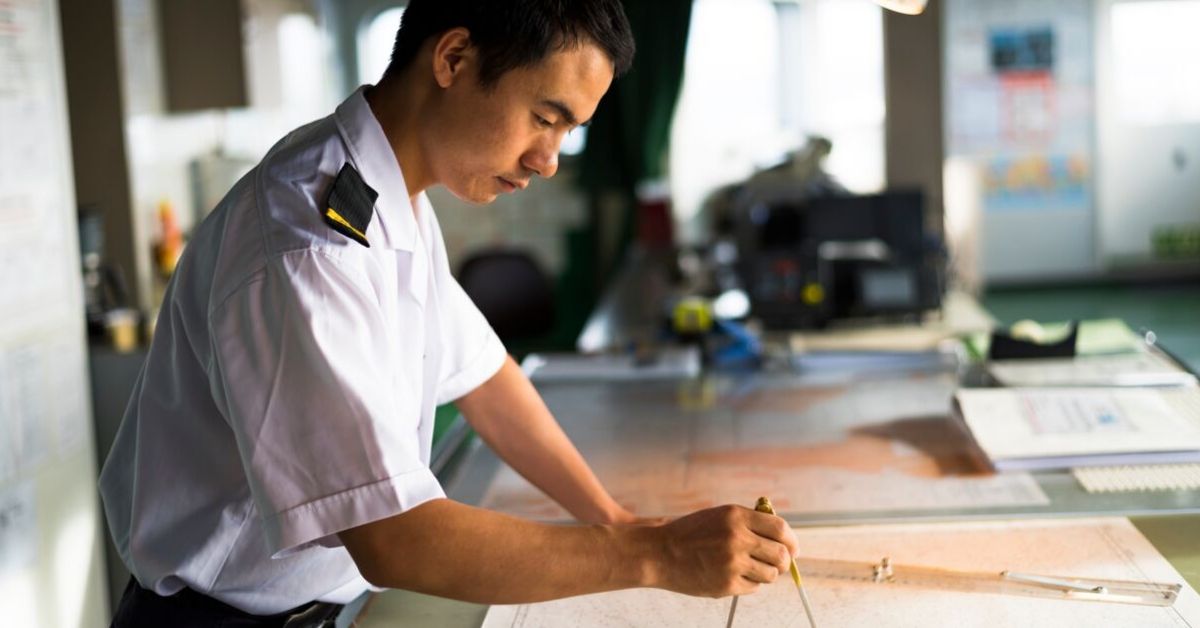 There have been significant efforts to eliminate corruption throughout the country, be it police, policy-making institutions, health sector or any judicial firm.

These efforts have made China is a safer place to travel and enjoy, even for foreigners, be it night or in rural areas. The citizens are no longer at high risk for violent crimes and robbery. The government imposed public safety rules that have been effective and allow citizens to feel safer. (Marchetto, 2019) 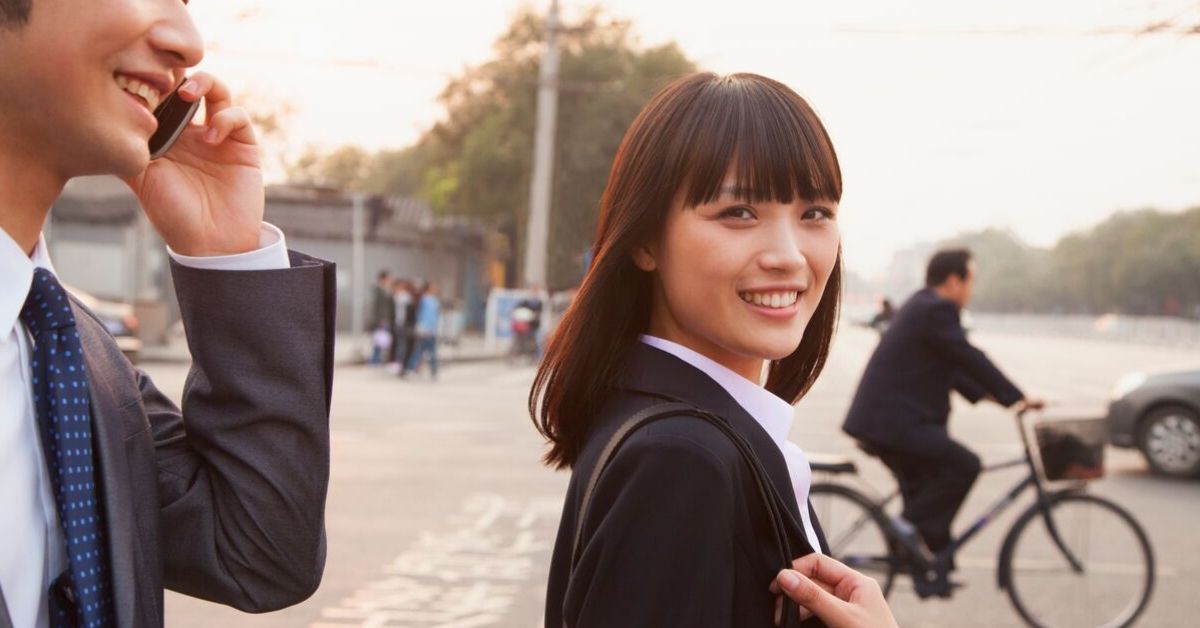 The government has launched an anti-poverty scheme in attempts to mitigate class differences, which are currently significant. They have introduced various education, health and local industrial initiatives to help the cause.

A very common way to visualize the living standard of a country is to evaluate per capita GDP.

GDP, or Gross Domestic Product, is the average amount of goods and services produced per person in a nation in a given year at constant prices.

According to the recent evaluation, China holds second place in the world’s top ten countries with the highest GDP with GDP of $15,543,710 (world population review).

Shanghai is the city with China’s highest median monthly wage of $1,135 (The globalist, 2018). Shanghai’s median wage is higher than that of Hungary and is nearing that of Czechia and Poland. (The globlist, 2018) 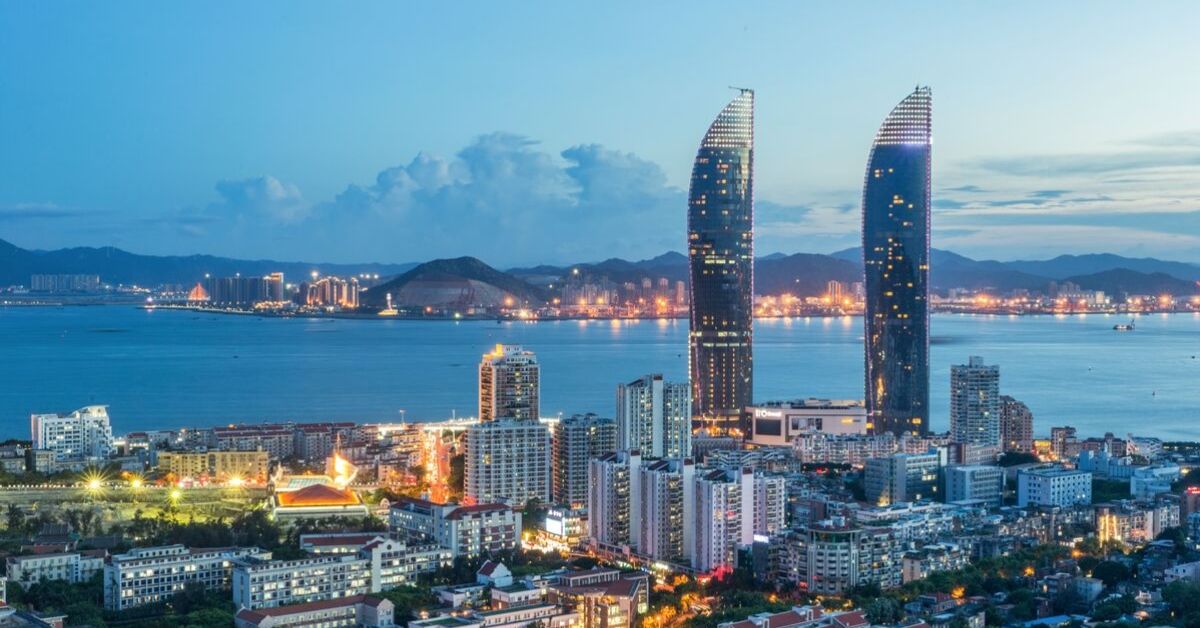 Infrastructure, including skyscrapers, road, rails, and telecommunications, do a lot to improve a country’s economy.

China has already proved its mettle in the field by building four of the world’s top 10 tallest buildings. It’s incredible to see all of these enormously tall buildings in cities like Beijing, Shenzhen, Shanghai, and Guangzhou.

There has been a 51% increase in road construction connecting the rural and urban areas from 2005-2015 (Jingnan, 2018). Also, more than 100 million citizens have benefited from the upgrades in power and telecommunication fields (Jingnan, 2018). 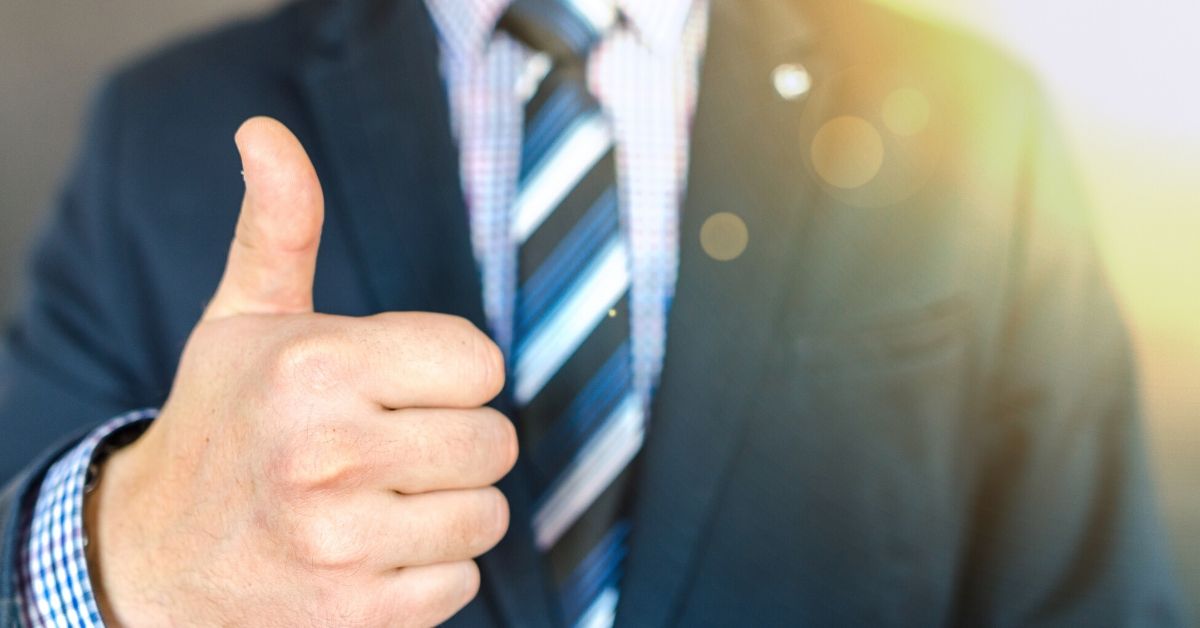 For many expats, what makes China a desired place to seek job opportunities is its position of being the second largest economy in the world. It is predicted that it will be on the top of the list in some years. What China did very well to develop that fast is to focus on being a global player by attracting foreigners and harmonizing their talents with Chinese workforce. None of the countries developed by ignoring the outside market. Neither did China.

There are unlimited number of job opportunities in China for foreigners especially in first tier cities. The number of workers increased from 180.000 to 950.000 since 1996. No doubt there will be more than 1 million foreigners in a couple of years. 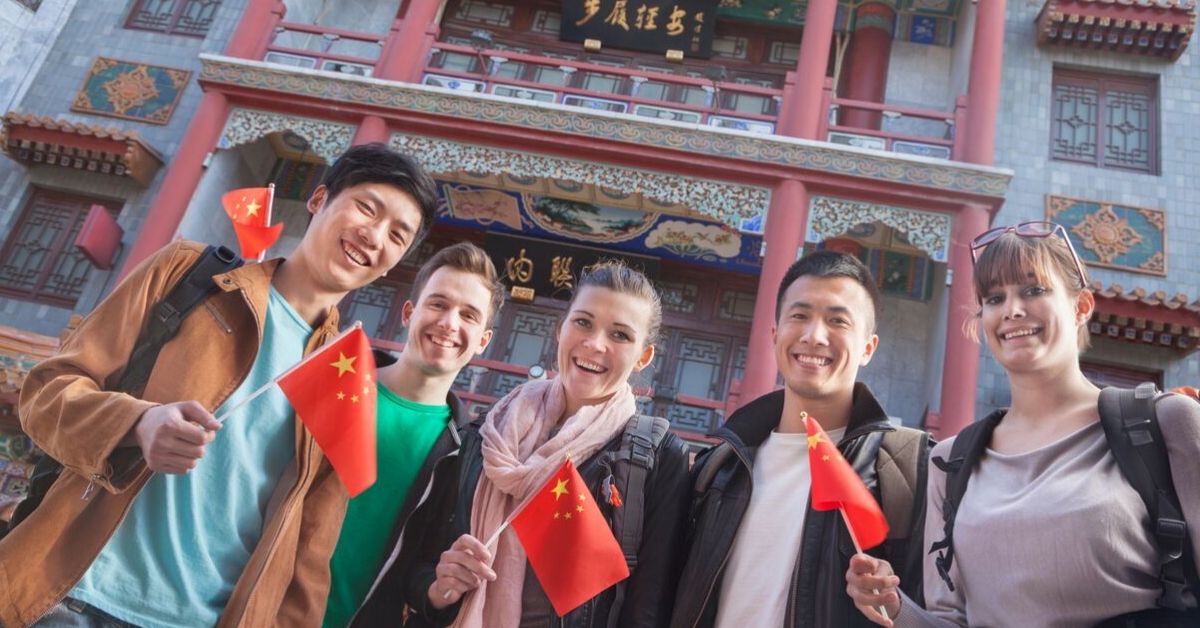 The economic reforms introduced in the country would have been useless without the struggles of the citizens. Despite the height of economic prosperity that they have reached still many people are working long, 12+ hour days.

Although China is considered one of the most highly over-populated regions they are not facing the scarcity of jobs and career opportunities as many of the economic prosperity has attracted the well-known companies to come and establish their plants in the region offering numbers of job opportunities to the residents.

China’s economic prosperity has surely elevated the standard of living of not only the Chinese citizens but also of the foreigners.

Life in China is not only improving but also a lot more fun with many places to visit and a more diverse range of people. So if you have an opportunity to live or even settle in this country, it is a place is full of cultural heritage, taste, and economic stability.