After all, if you know that you are getting less than the standard wage in China, you have to really love ESL. Here’s what you need to know about China’s average income.

The Average Salary Amount is Increasing

One of the interesting and encouraging details that you should know about China and its income is that it is as high now as it’s ever been.

Since 2019, the rate of payment has only gone up and this increase is substantial enough that financial experts are watching carefully to see just how high it is going to go.

The Amount You Earn is Based On Your City

As you can probably guess, the amount that you earn is going to be influenced in part with where you are living and working. The lowest rate of pay is in Heilongjiang, a low city, with 60, 780 yuan, and the highest rate of pay in Beijing, a top city, is 145, 766 yang. The predicted average income is somewhere in the middle with about 82, 413 yuan.

If you are looking at getting the best rate of pay, you may find that going for the top tier cities like Beijing and Shanghai as they often get more funding and this allows them to put more into the salary of an ESL teacher. While it may cost to live there, you’ll also find that they can pay you more for a salary. 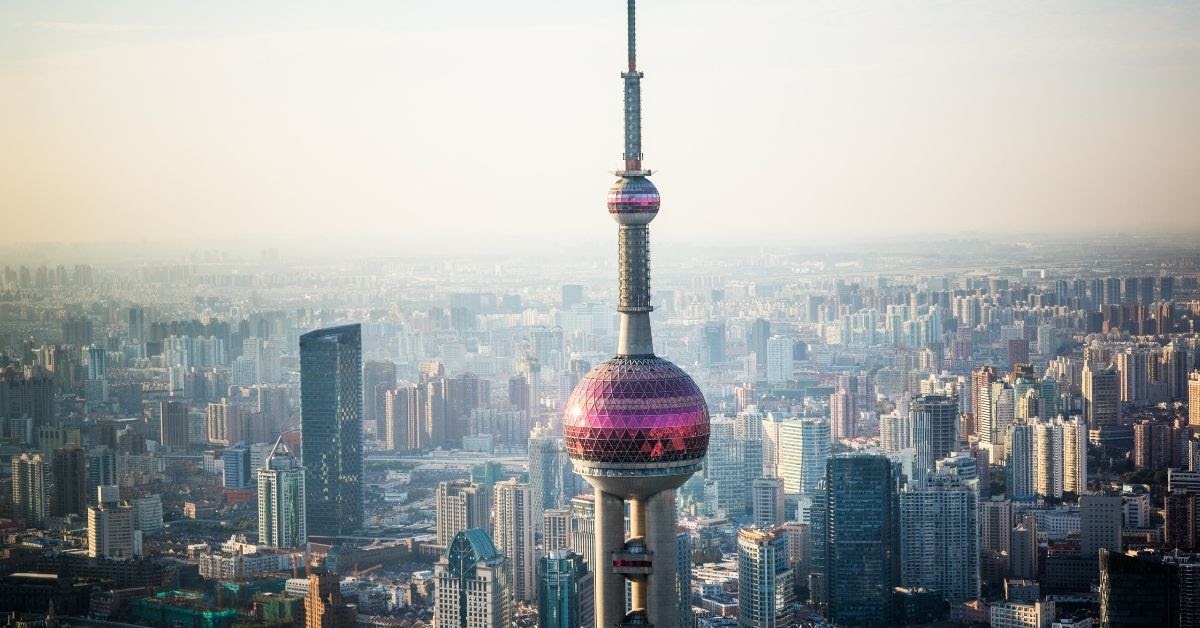 The Industry Plays A Role with Income

Other than the city, the income for those working in China is also going to vary depending on what sector you’re in.  The more popular the sector is, the more income that employees can earn. For example, the best and biggest industries to work in China have been:

Not only do these industries offer proper earnings, they are also well used and popular industries that can give workers a fair amount of job security. 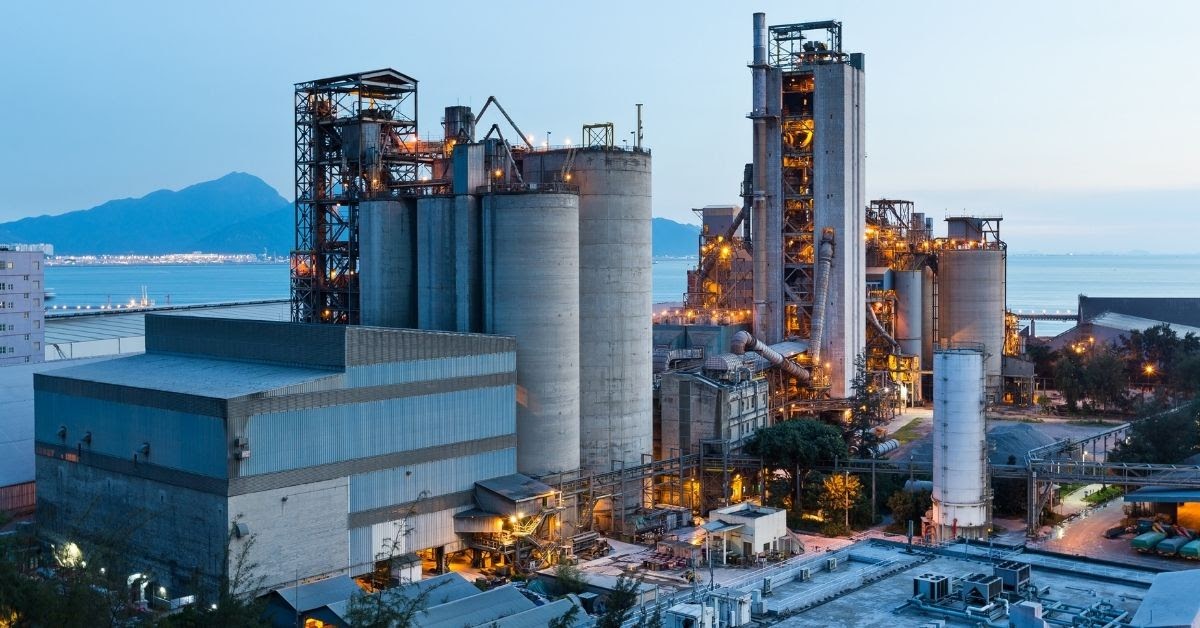 How Does the Middle Class Factor in?

In the Western world, the middle class is a large selection of people that often make up most of the demographic when it comes to incomes.

China is not quite the same.

Since more and more Chinese workers are finding themselves in the cities for work, the average income has risen in order to accommodate the need for the expansion.

What you’ll find, however, is that coastal regions, or those who do not offer reemployment in the most popular industries, quickly drop into the low and poor ranges for income. While those who are working in high paying fields in the big top tier cities, have higher income and drive up the percentages accordingly.

Despite the low class being the biggest class in China for earners, China’s middle class is quickly expanding and is expected to continue to do so as more income starts rolling in within the years to come. 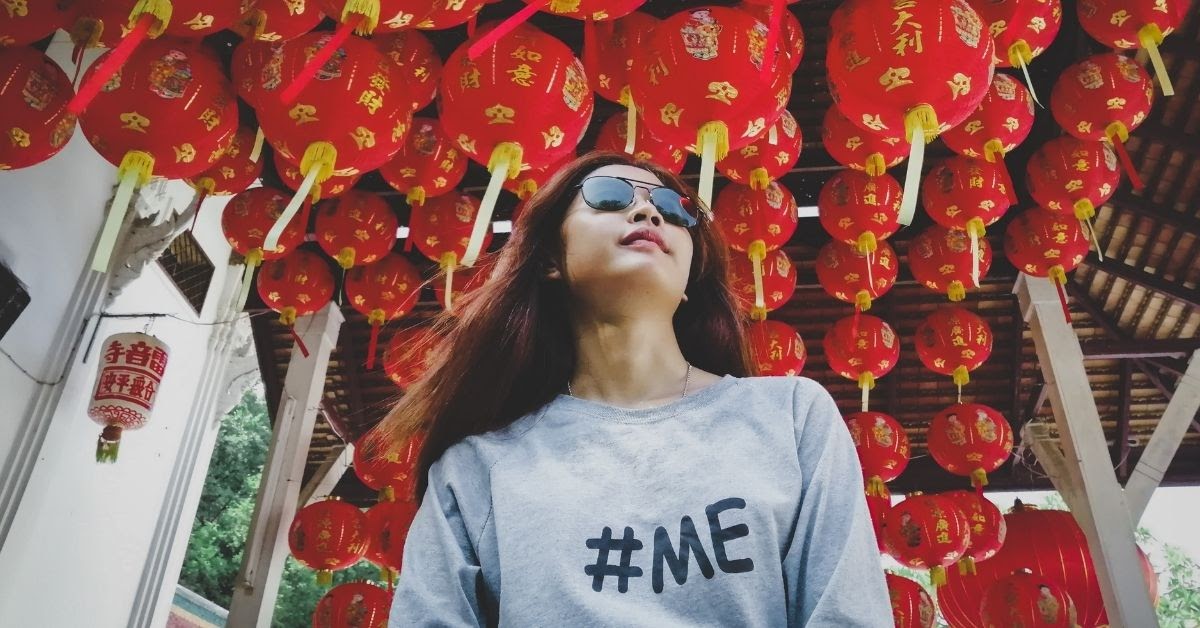 Since the year 2000, the middle class number has jumped from 2% of the population to 39%. That number is again expected to jump as more employment opportunities come up.

The middle class now has the money it needs to further support the economy by pushing education and commercial living, which, in turn, also bumps up the earning potential. It’s a positive kind of cycle in that respect.

What Does the Future Hold for the Chinese Middle Class?

Overall, the consensus is that the future is very bright and rich for the Chinese middle class.

This makes it among the highest in the world and even with all of the various trade wars and the other negatives that can be enough to ruin an economy, China’s wages continue to rise steadily.

This brings a lot of hope for the middle class and all those in China who are looking to have financial security as well as more success in this year for earnings and income.  In terms of world status. China stands at #8 for the amount and rate of salary increases in 2020. 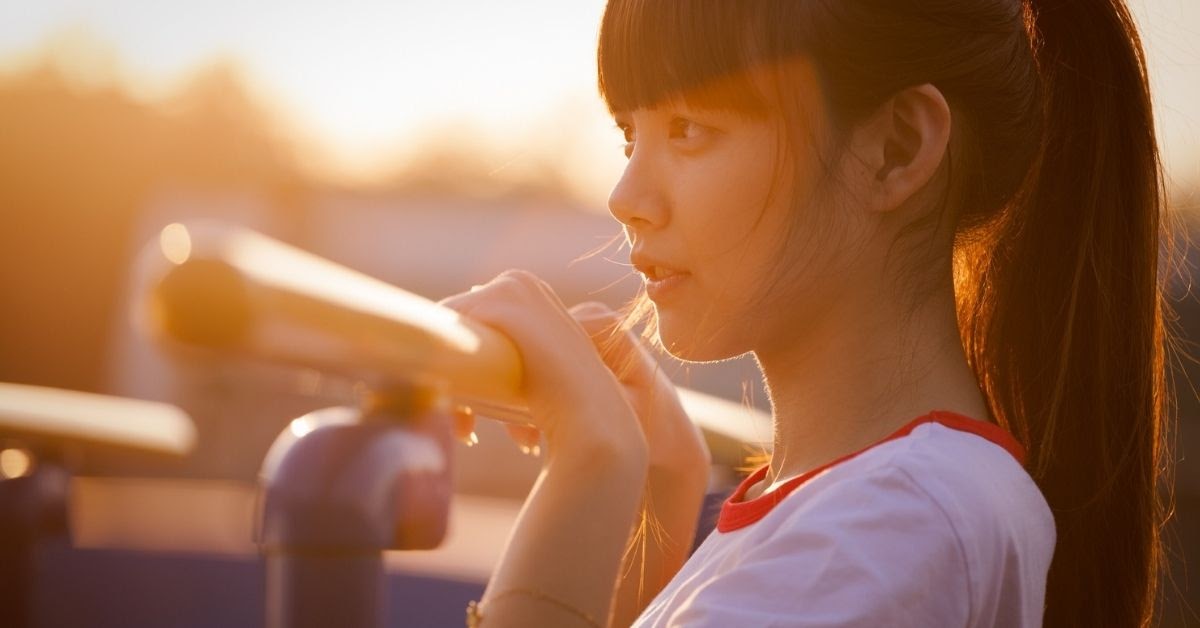 What Does the Future Hold for Foreign Workers in China?

As the numbers tell us with their indisputable data that is current and clear, there has never been a better year, financially speaking with the average income, for China than this one. There’s never been a better time for you to consider working and living in China and it’s only going to get better as the year goes on and melts into the next one.

With the ever increasing demand for foreign workers, especially for English-speaking candidates in the education sector, if you want financial security and a chance to enjoy top salaries and decent lifestyle, China is indisputably one of the best places to be. 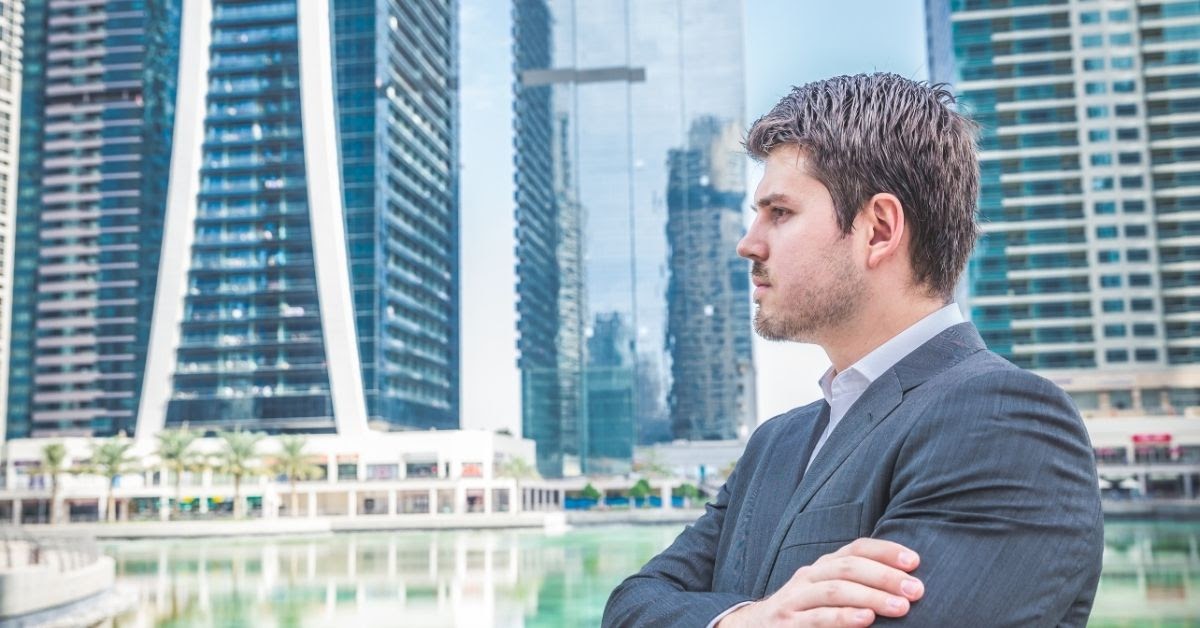