Essential Information to Help You Get Started.

Best Places to Teach in China​ >>

Which are the best cities in China to teach English? As China has such vast landscapes, different places offer very different experiences, making the struggle of choosing the best location seem like a legit concern.

Probably the best part of teaching in China is immersing yourself in a unique culture, discovering authentic Chinese food, learning Mandarin and new cultures. While doing all these, you also have access to modern facilities that enables you a convenient and comfortable lifestyle.

In this article we’ve listed the top 10 places to teach English in China in 2020, based on previous or current teachers’ feedback. This list includes cities from all parts of the country, well-developed or recently-developed, mega cities or small to medium sized cities. 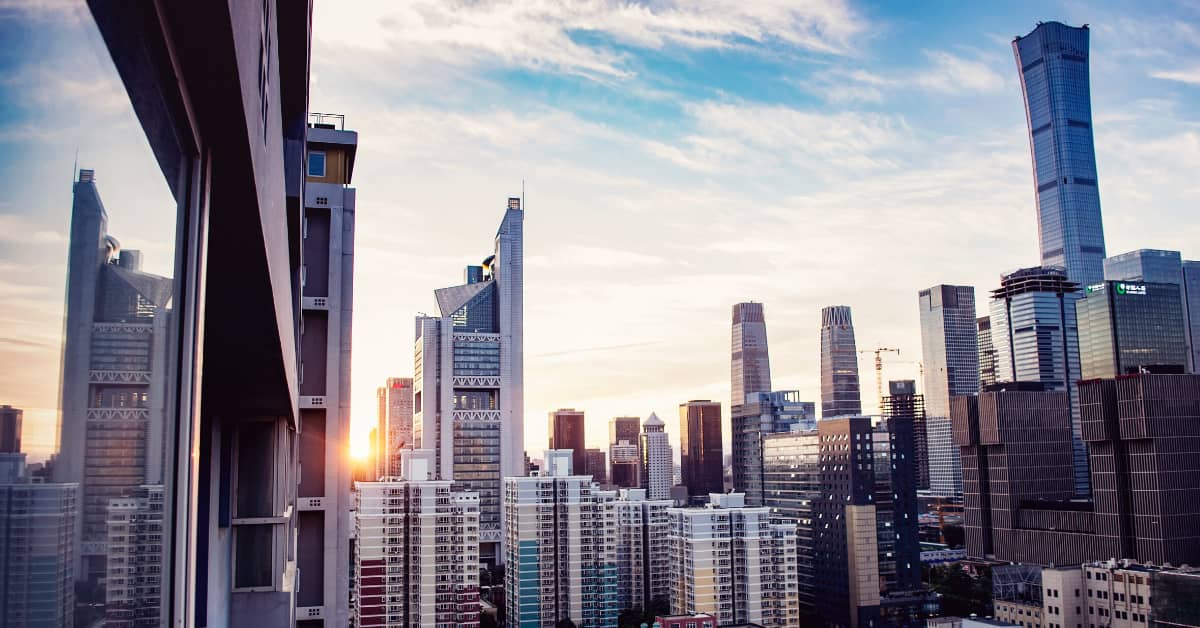 No trip to China could ever be complete without setting foot in the capital city of Beijing. It’s a politically-charged city, where the people there are most often on the up-and-up for interesting discussions that delve beyond the city’s food, which they will also talk your ear off about. Think of it like the Washington, DC of China if you will.

It’s definitely a city that can compare to lots of metropolitan cities in the world, and it can only be more intriguing because of its fast-developing speed. Everything happens and everything is new.

Though being a giant metropolitan city, Beijing is also home to countless gardens, palaces, and cultural heritages such as the Great Wall, Forbidden City, and Temple of Heaven. It’s also the centre of major cultural events that attracts numerous talents from all fields. 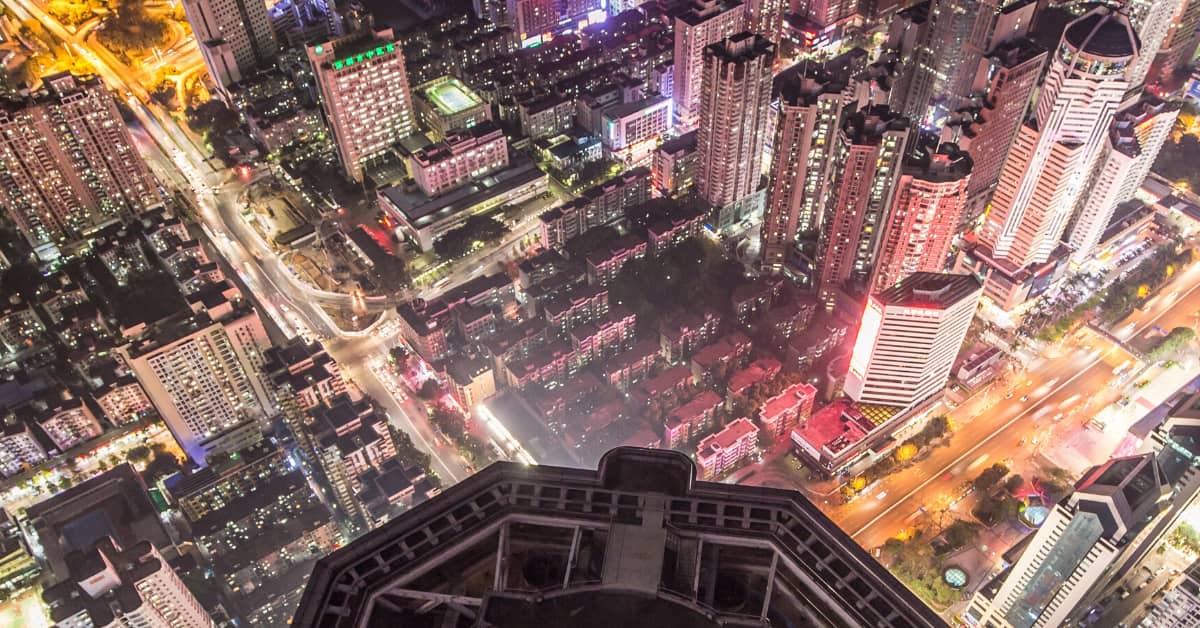 Fun fact: Shenzhen has more young people than any other Chinese city. So now you know this place is going to be hip and fun. And truly it is. One could prattle on and on all day about Shenzhen, a place that just 30 years ago was a small market town. Today, it’s one of the biggest and most bustling cities in the south of China.

It’s also a modern metropolis that links Hong Kong to China’s mainland, known for its shopping destinations and contemporary buildings. For the past few years, Shenzhen has also developed into this giant tech hub which attracts tech talents from China and all over the world. 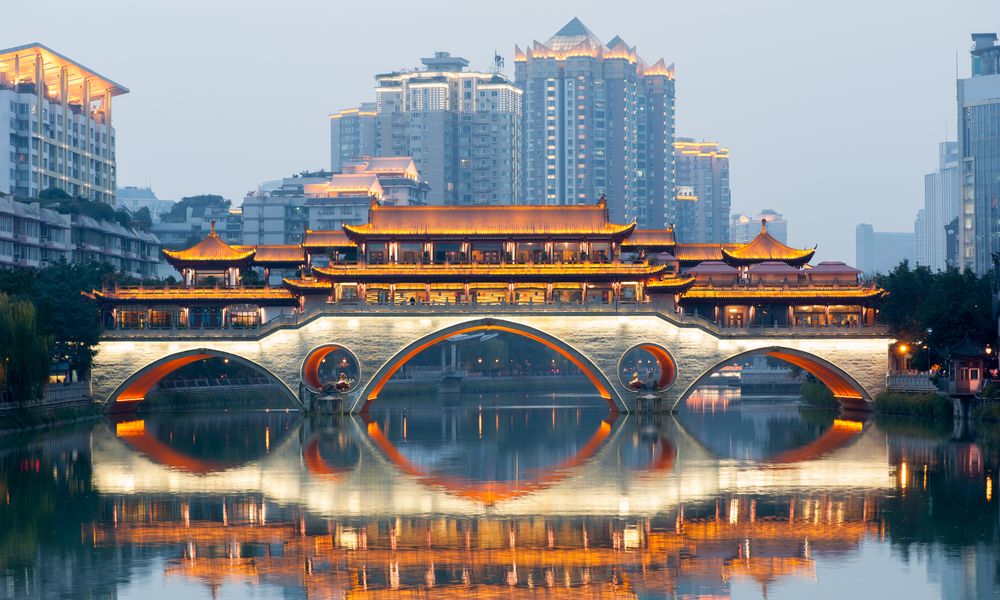 The city of Chengdu is the capital of the Sichuan province and it happens to be one of the three most populated cities within western China. The economy in this region of China has been growing so fast that Chengdu is now listed as the “New Tier 1” city.

Indeed, Chengdu is a large city like New York City or Paris, but it offers a unique perspective on life in China. Being relatively closed in geography, with its culture shaped by thousands of history, Chengdu has formed a unique atmosphere that is extremely welcoming and relaxed compared to other mega cities in China.

According to News.com.au, Chengdu is having a “massive popularity” now as a top desired travelling spot. Everyone who chooses to go there is always impressed by what they can see and do on a regular day in this city.

The city of Kunming happens to be the largest city and the capital of Yunnan province, which can be found in the southwestern section of China. The locals also call it the Spring City, due to the beautiful weather.

It’s gaining an increasing popularity among expats as one of the least polluted cities in China. Apart from that, the unique location of Kunming also means that you can explore nearby countries such as Vietnam, Myanmar or Laos easily.

The summers are warm and long and the short winters get slightly cool but stay dry. Kunming is such a fascinating city to visit and live and most people will find that they fit right in with the locals as soon as they arrive! 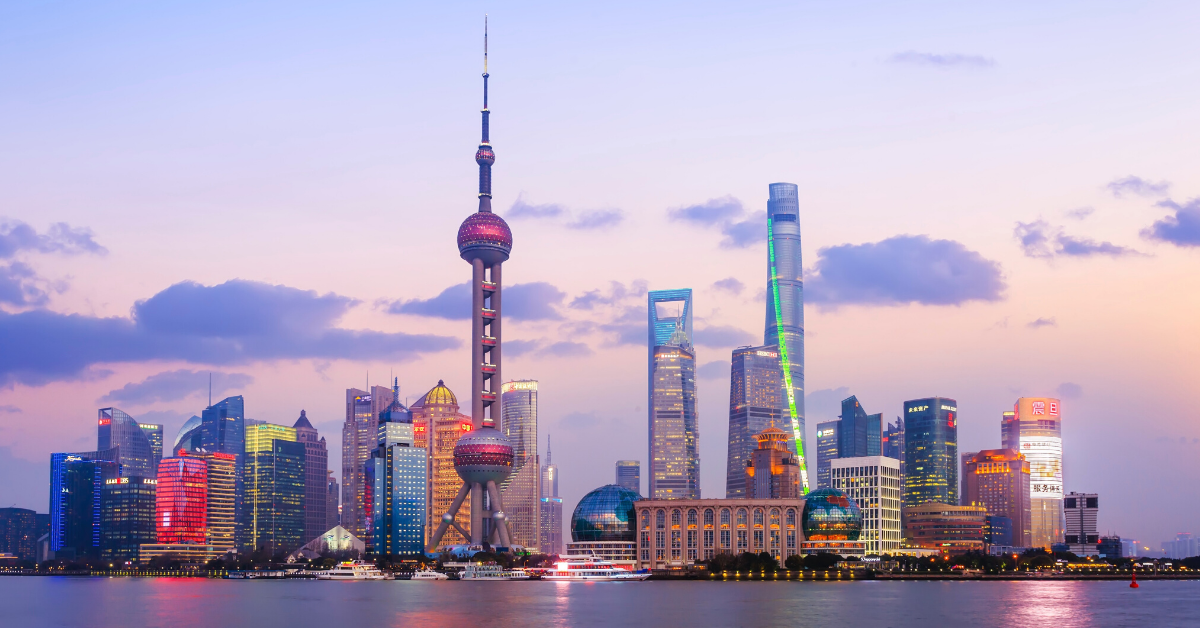 In some parts, you’ll do a double take because it looks like New York City with sky-high buildings and high-end stores. Compared to other cities in China, Shanghai is always keeping the streets and sidewalks looking fresh and clean.

You’ll never get bored living in China. It offers entertainment from things like Cirque du Soleil to the Shanghai Zoo, where you can see pandas, and much more. Because it’s such a big and modernized city, you’ll find it more convenient here and you’ll also find different types of cuisine here that might be harder to get in other cities. 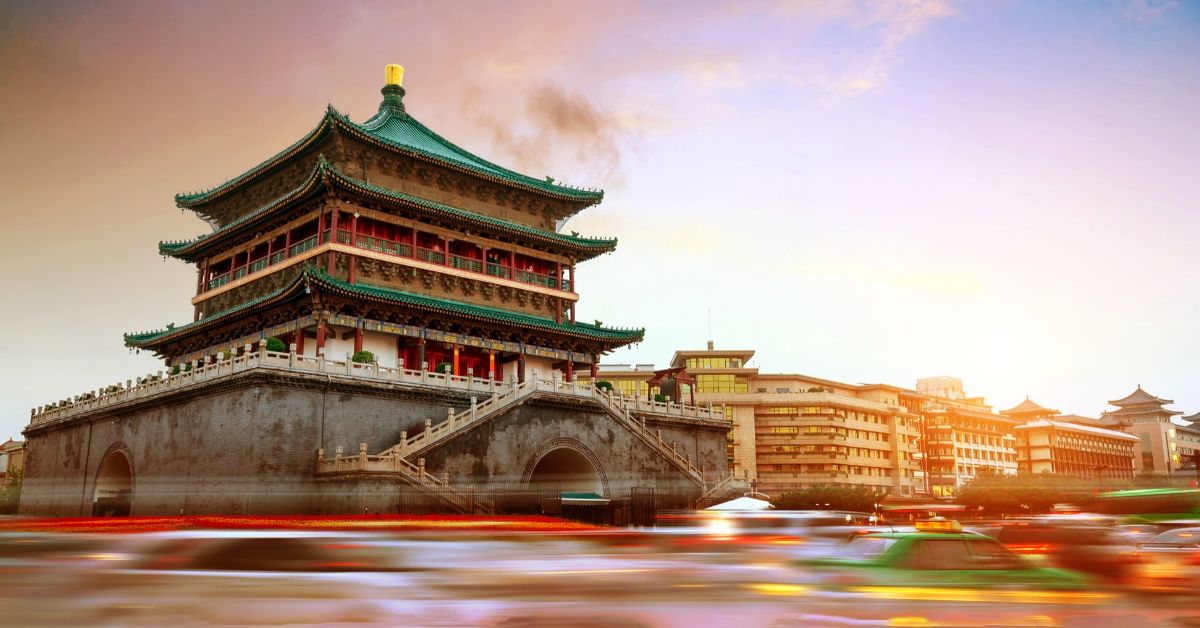 Called Chang’an (meaning the eternal city) in ancient times, it is one of the birthplaces of the ancient Chinese civilization in the Yellow River Basin area. As the eastern terminal of the Silk Road and the site of the famous Terracotta Warriors of the Qin Dynasty, the city has won a reputation all over the world.

Xi’an is often cited as one of the most beautiful cities in China. It’s a place that you’ll find very welcoming no matter where you come from. Plus, it’s traditional in style, giving you the kind of vibe you’d have found in Beijing just 20 years prior before the buildings stretched up so high in the sky.

The city of Wuhan has grown tremendously over the years and as it has done so, it has matured into the fascinating destination that it is today. Yes, there is traffic to go with the hustle and bustle of some of the streets, but there is also tranquil parks, lakes, and temples that offer serenity to those who seek it the most.

Wuhan is the 10th largest city in China. It’s a big city, but you’ll likely find the smaller charms about it. If you come from a place where everyone greets each other, you’re going to love it here. Wuhan is one of the friendliest cities in China and the people here are very kind and welcoming to foreigners.

So if you feel lost or lonely, you won’t be for very long.

You’ve likely heard of the Chinese city of Qingdao before. That’s where the famed Tsingtao Beer is brewed. Every August, Qingdao hosts its annual beer festival which is an epic beer-drinking event that no beer drinker should pass up. But visiting Qingdao at other times of the year is surely recommended. Here’s a quick overview of Qingdao.

Tell a Chinese person you’re going to visit Qingdao and you’ll get the same gushing response every single time. “Oh it’s beautiful there!” Indeed, Qingdao is a very beautiful city by the sea. There are miles and miles of coastline to stroll upon, with mountains dipping off into the sea.

For a big city, it’s remarkably safe to be in Qingdao. Walking around alone isn’t a big deal, though if you’re looking for a fun night out, make sure you live in the downtown area. Everything else tends to close early, but downtown offers bars, restaurants and clubs that will give you cause to celebrate.

As the capital of Zhejiang Province, Hangzhou is known for local politics as well as being an epicentre of culture and economy. It’s located on the lower portion of the Qiantang River, just over 100 miles from Shanghai, making it a spectacular stop on your journeys through China.

Because of the subtropical climate, it’s a popular place to visit year-round, never getting too extreme in hot or cold. Plus, the stunning scenery here is like something from a dream. There is a saying in China: “Paradise in Heaven; Suzhou and Hanzhou on earth.”

As one of the most ancient cities in China, Suzhou still has plenty of charming history throughout the streets, despite the fact that modern buildings and traditions are slowly creeping in.

Those who choose to travel to this spectacular city in China will find themselves being greeted by gorgeous gardens wherever they go, as they take time to wander through the streets and open green spaces.

Everyone will love their time in Suzhou, especially if they take the time to discover enough about this city.

Our best advice? Consider what things are most important to you when choosing a place or even come visit and see what it’s like in person. You can always move to a different city if you feel it calling!

Ready for a Brand-new Journey?

Embark on a lifetime journey teaching English in China!