Chongqing: one of the fastest growing in China

Chongqing happens to be one of the largest cities in China, it’s also cited as one of the fastest growing cities since 1997.

So you know that it is going to be jam-packed with fun things to do!

However, for most westerners, unless you have thoroughly researched this country, you may not even realise that this phenomenal city exists!

If you are visiting here, or will spend one-year teaching here. Here are 5 interesting things to do in Chongqing: 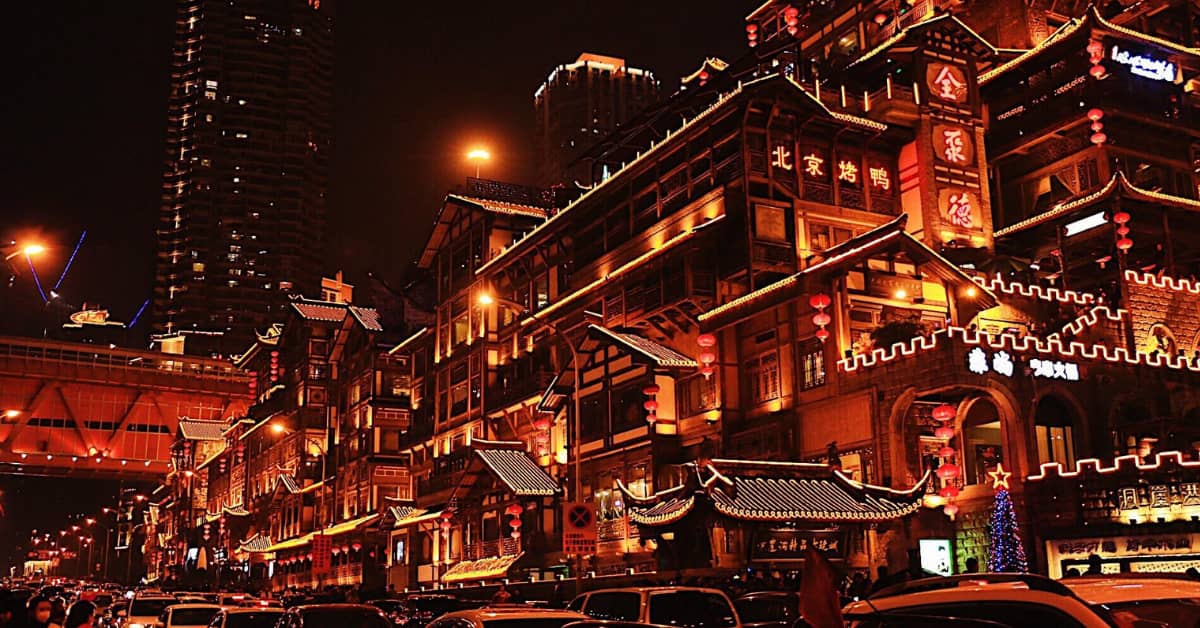 Also known as Hongyadong, Hongya Cave is a massive building complex that has been constructed on the side of a cliff, which faces the Jialing River.

One of the best times to see this building is at night. When it is lit up on the outside, and you will be one of the lucky people exploring the shops and dining here.

Despite the fact that it is in the middle of such a large city, this park is full of tranquility.

While you are there, you will see many of the locals relaxing, practicing tai chi, or playing games.

We recommend taking a camera with you, as the views of the river and the city from this park are simply breathtaking. 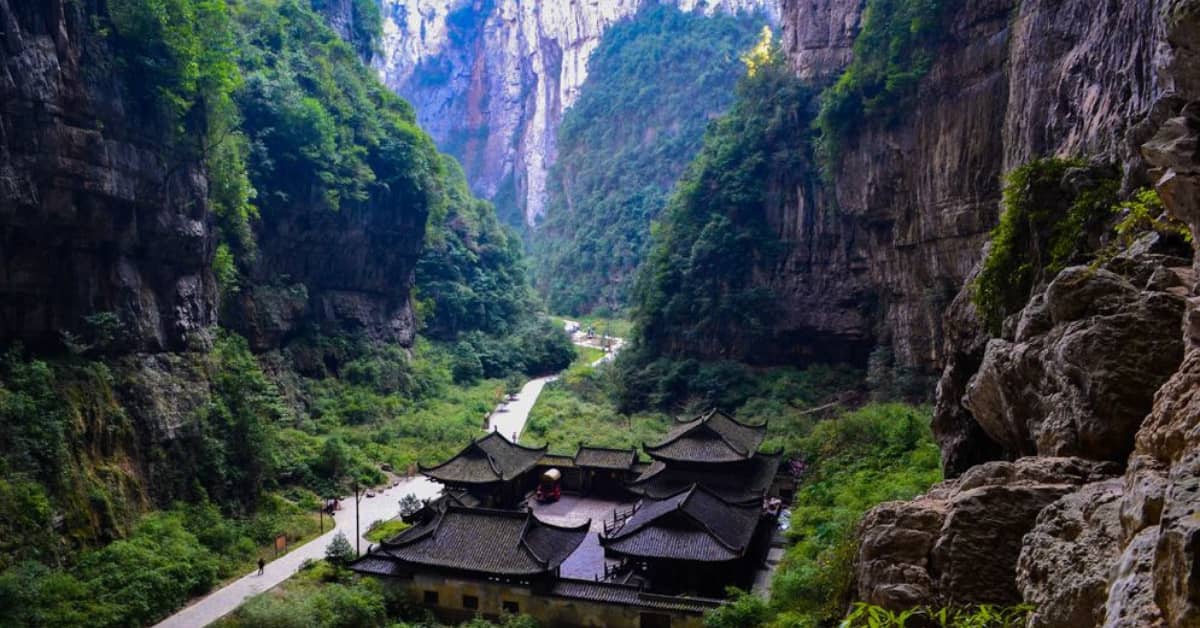 This park may be a little further from the city comparing to many of other destinations on this list, but its natural beauty and UNESCO World Heritage designation makes it one of our favorites!

Inside, there are multiple limestone bridges that are called the Three Natural Bridges, along with Furong Cave.

As you are visiting, you may think that some areas look familiar, and they might be true!

Have you watched the films The Curse of the Golden Flower and Transformers? As they were filmed there. 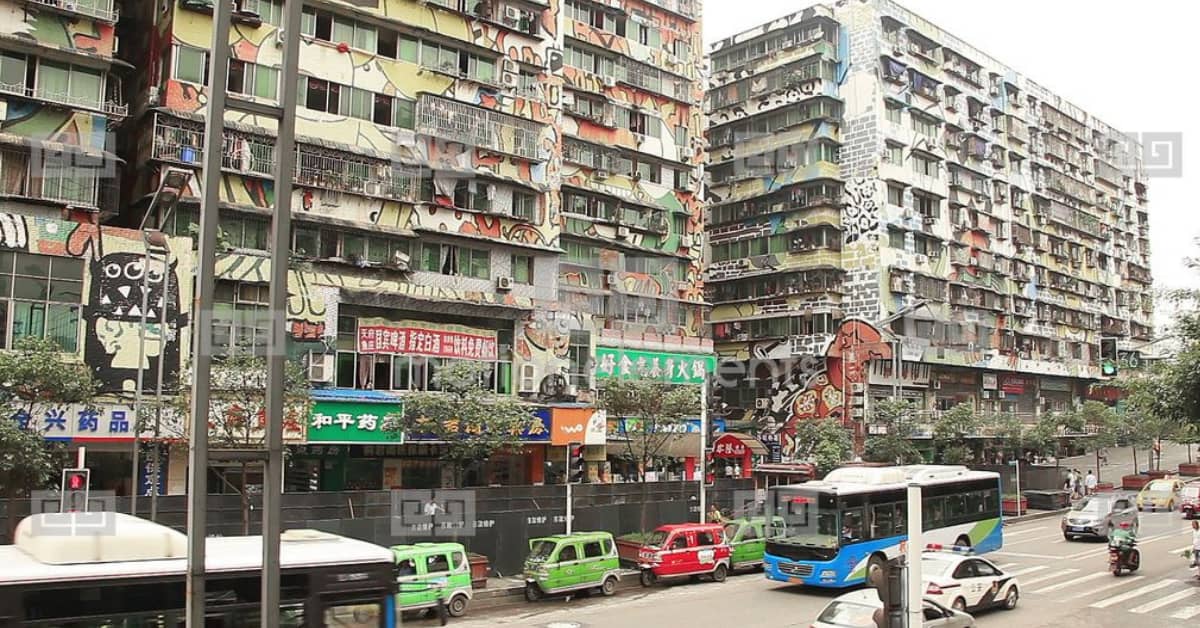 Hunagjueping is a neighborhood in Chongqing, it has the longest graffiti street in the entire world.

You must go to simply see the artistic delights that have been painted onto the buildings as well as those placed amongst them. 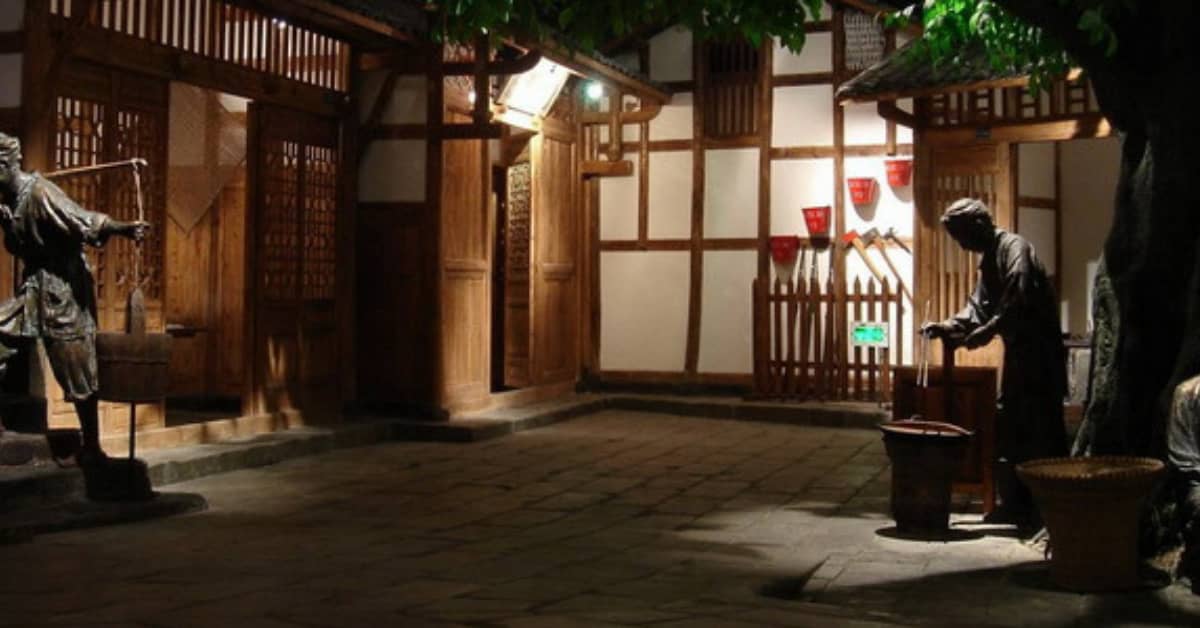 This museum is the largest one in Chongqing and it displays the history, cultural heritage, and the environment of this area.

After you are done exploring this museum, you may want to venture across the street to where the People’s Hall is located.

That area is a large square where both locals and tourists can be seen. After a busy day, there’s nowhere else better than here to just hang out and chill.

Explore the beauty of Chongqing

There are much more to explore, these are just five most popular things to do in Chongqing. When you plan your trip itinerary, they should be at somewhere of your list.

After you have done these five things in the city, you will be amazed at how spectacular Chongqing is!

Guaranteed that the more you experience Chongqing, the more you’ll find it a wonderful place.

Beijing vs Shanghai vs Shenzhen: Choosing a City in China