How to Spend Your Spare Time Teaching in China?

You made the decision, you booked your tickets and packed your bags, and you finally flew around the world to embark on an exciting adventure!

While it will be easy to become consumed by your new routine, it’s important to maintain a healthy life-work balance. You are here to do a job, of course, but that doesn’t mean you should miss out on all of the amazing things that China has to offer.

Hopefully my experiences can offer some inspiration on how to make the most of your free time in China.

China is the fourth largest country in the world and is home to thirty-six Unesco World Heritage Sites, so no matter where you live in China there’s something fascinating to see! 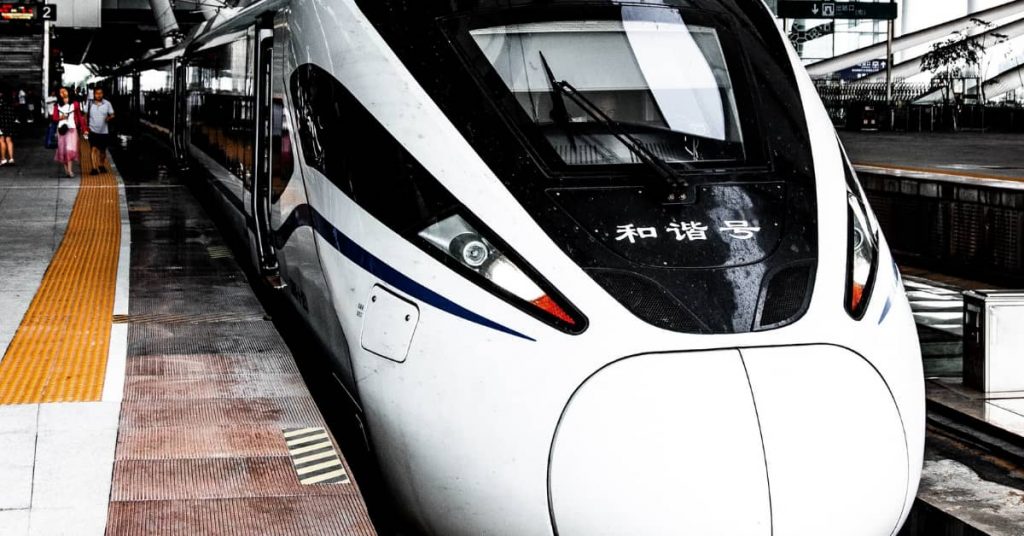 One of the greatest benefits to living in China is access to an extensive and affordable rail system. Many of China’s most renowned destinations, like the Great Wall, the Forbidden Palace, and the Terracotta Warriors are easily accessible from most major cities.

Depending on your location, you can even take short trips to neighboring countries like Russia from the north, or anywhere in Southeast Asia from the south. 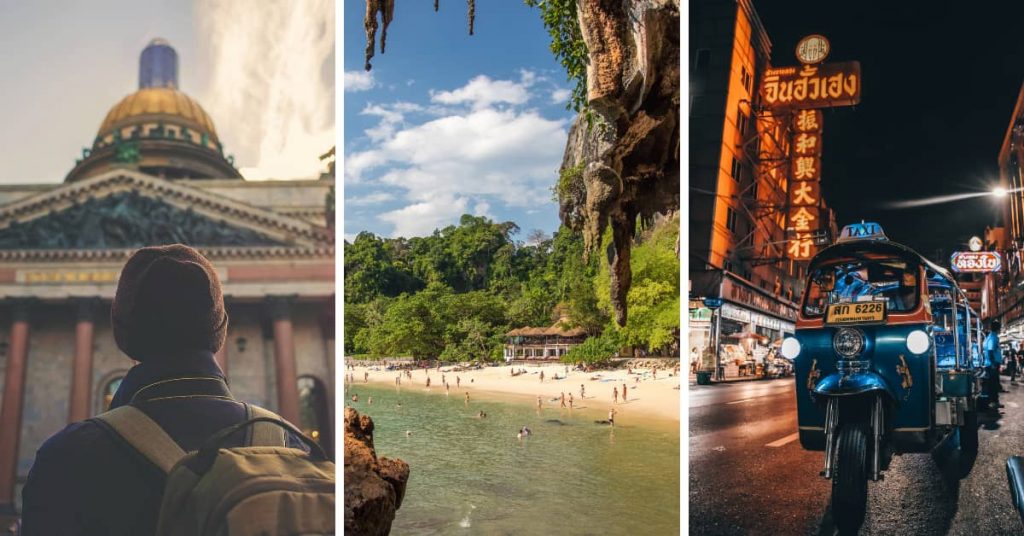 During my time in China, I lived in the northeastern province of Jilin. It’s far from most of the popular tourist destinations, but there were still so many captivating places to visit, and I even flew to Thailand during one of the national holidays!

My first weekend trip was to the northeastern city of Harbin, home to the famous City of Ice. This is an annual winter festival where impressive snow and ice sculptures are erected and, at night, illuminated. 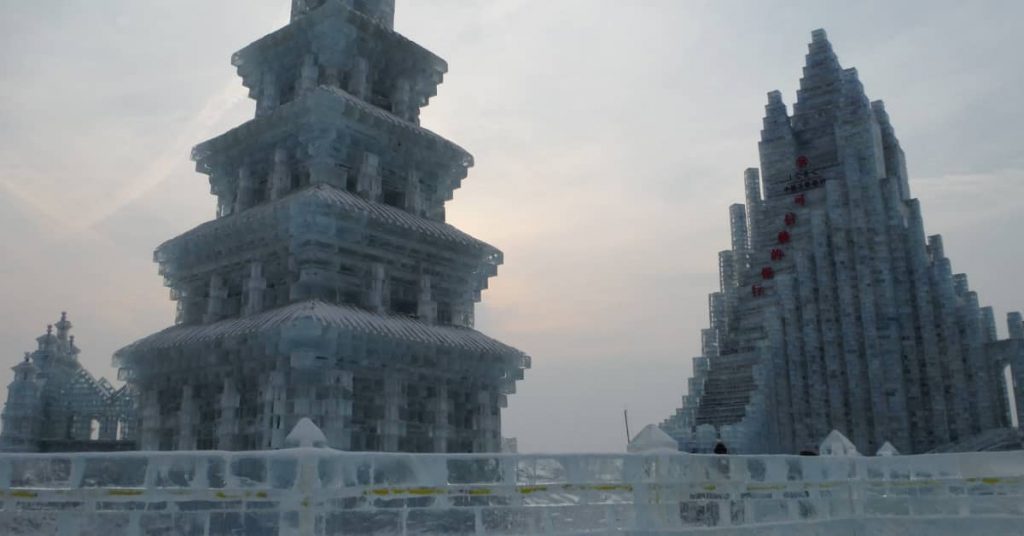 It’s a great place to visit, not just for this fun and frosty festival, but also for a chance to see firsthand the unique blending of Russian influence and local Chinese culture.

Two more interesting sites are the Puppet Emperor’s Palace and the adjacent War Atrocities Museum in Changchun city. Here you can learn about the last emperor of the Qing Dynasty (the puppet emperor), and the Japanese occupation of China.

It gave me an eye-opening appreciation for a part of history that I had previously known very little about. Whatever city you live in, ask about the local sites and seek them out! 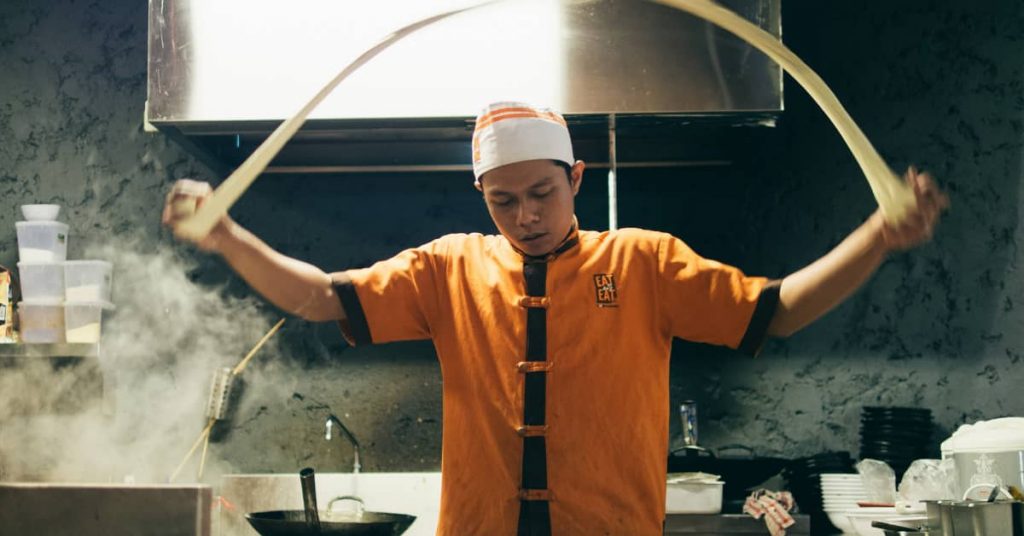 Chinese cuisine is nearly as vast and varied as the country itself, and you’d be doing yourself a grave disservice if you didn’t take full advantage of this culinary cornucopia.

You may already be daydreaming about wontons, Peking Duck, and Kung Pao chicken, but China has so much more to offer in terms of food. Find out what and where the locals eat, give it a try, and sample as much of the local or regional cuisine as you can.

Trying to live on a western diet is possible, but expensive; save yourself the money and expand your culinary horizons with delectable chinese dishes instead. There are bound to be foods that you’ve never heard of, but you’ll be happy to have tried them.

While it would be impossible to list everything I ate in China, here are a couple of things that became a regular part of my diet.

The first is Ma La Xiang Guo, which is a flavorful and spicy Sichuan dish that is incredibly customizable; you are given a bowl to fill with whatever you like from a vast selection of meats and vegetables, which is then stir fried in a spicy sauce and served with rice. It remains my absolute favorite Chinese meal! 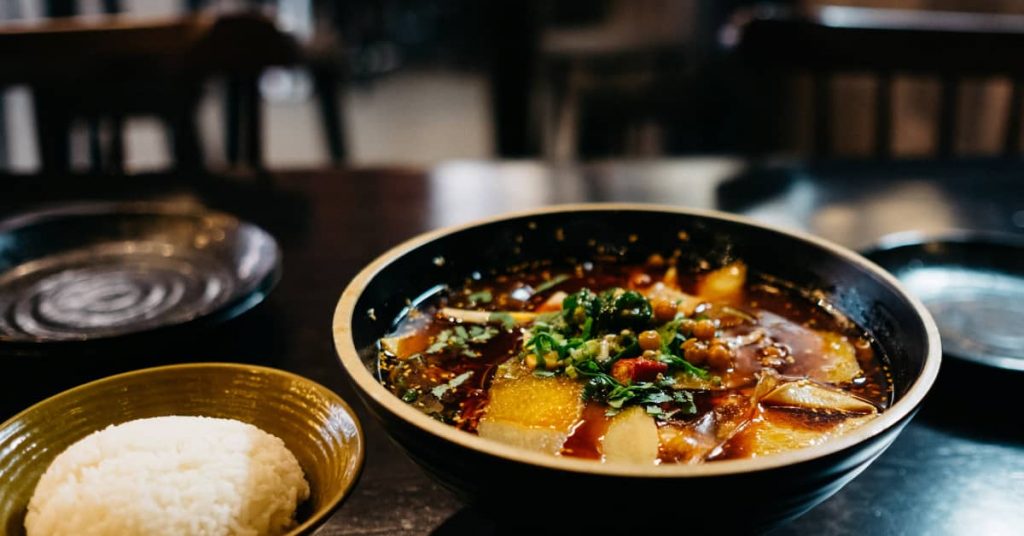 The second became my go-to snack food in winter. A familiar sound in the streets during the colder months is the loudspeaker call “Kǎo Dì Guā!”. Sweet potato vendors wheel around large metal drum ovens filled with baked sweet potatoes, ready to be weighed and sold by the gram. These sweet potatoes are amazing, and quickly became a stable street food during my winter wanderings.

So, if you hear the call of the Sweet Potato Guy, do yourself a favor and indulge in a healthy and traditional Chinese snack!

One of the best pieces of advice that I could give to anyone planning to move to China is to take the time to get out, get to know your city, and make friends. 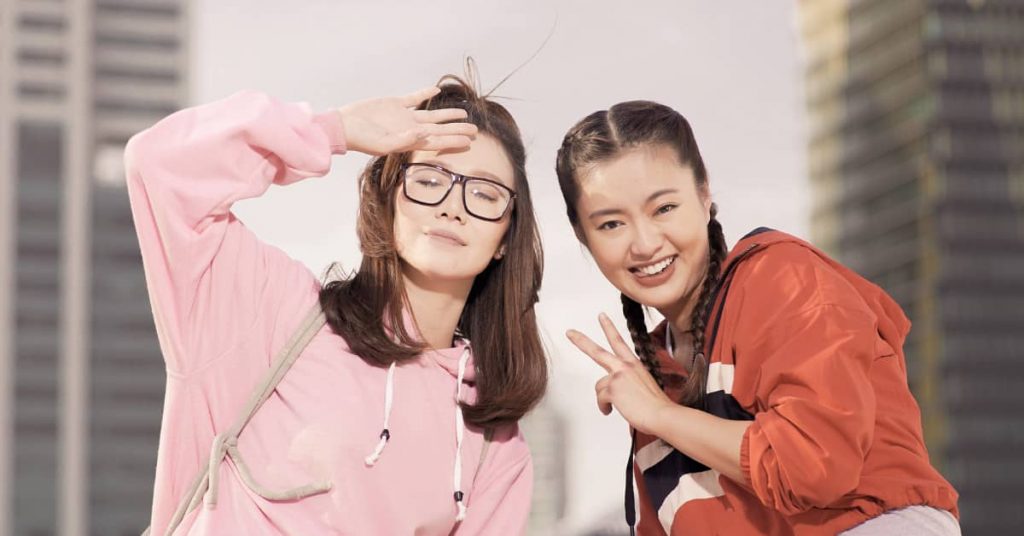 When you are living in a foreign country, even a simple walk to the park or trip to the supermarket can turn into an adventure. You never know what you’ll see, as there are special events, festivals, and hidden gems everywhere.

Ask around your office or look online and find out what there is to do in your city. Undoubtedly, there will be no shortage of entertainment activities available for varying budgets and inclinations.

How I Spent My Free Time?

My free time in China was filled with outings and adventures. In the winter there was a tubing course set up on one of the hills at the local park, and some friends and I spent the entire day speeding down the hills on our tubes only to hike up the makeshift stairs carved into the packed snow to repeat the process. 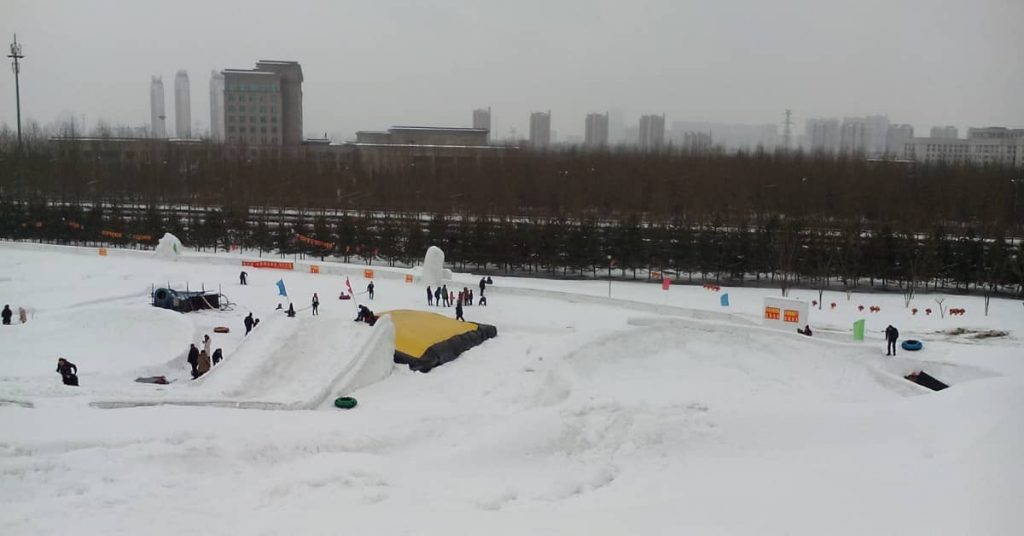 In the summer, a group of us got together at the park and had an epic water fight. I also made frequent trips to a sports complex near my apartment where I did rock climbing and even played badminton a couple of times.

Nearly every week I sang at the karaoke bar, danced at the local nightclubs, and took walks around the city to visit different parks and shopping districts. Whether it’s sports, shopping, or nightlife, you’ll find something to help you unwind and have some fun.

As a teacher in China, I made it a point to visit places on my bucket list, and take day trips to nearby historical and cultural sites to learn more about the country and its history.

Another important part of my Chinese experience was the food; no matter where you are, food is life. Chinese people enjoy a wide variety of dishes encompassing countless regional specialties, many of which I was fortunate enough to taste.

When I wasn’t eating or traveling, I was making incredible memories with amazing people. With a job that takes you so far from your loved ones, it’s important to make friends and to create a family of the people around you. Some of my best memories of China are of simply spending time in the city with my friends.