China remains a land of opportunity when it comes to doing business. Love it or loathe, business culture in China is something you need to know if you are to succeed in the Chinese market.

In this article, we bring you some DOs and DON’Ts of business culture in China. With everything from appropriate behaviour at business meetings and formal dinners, to suggested topics of conversation (as well as topics you should avoid).

Regardless of how flawless you may think your business plan is, it could all be in vain if you lack an understanding of the Middle Kingdom’s business culture.

(Disclaimer: As with any form of culture, business culture in China is a social construct and subject to constant change. Some businesses in China have even adopted more Western style business practices in recent years.The cultural norms mentioned below may be held in a higher regard by some businesses and a lower regard by others.)

Let’s first take a look at the Dos in Chinese business culture. 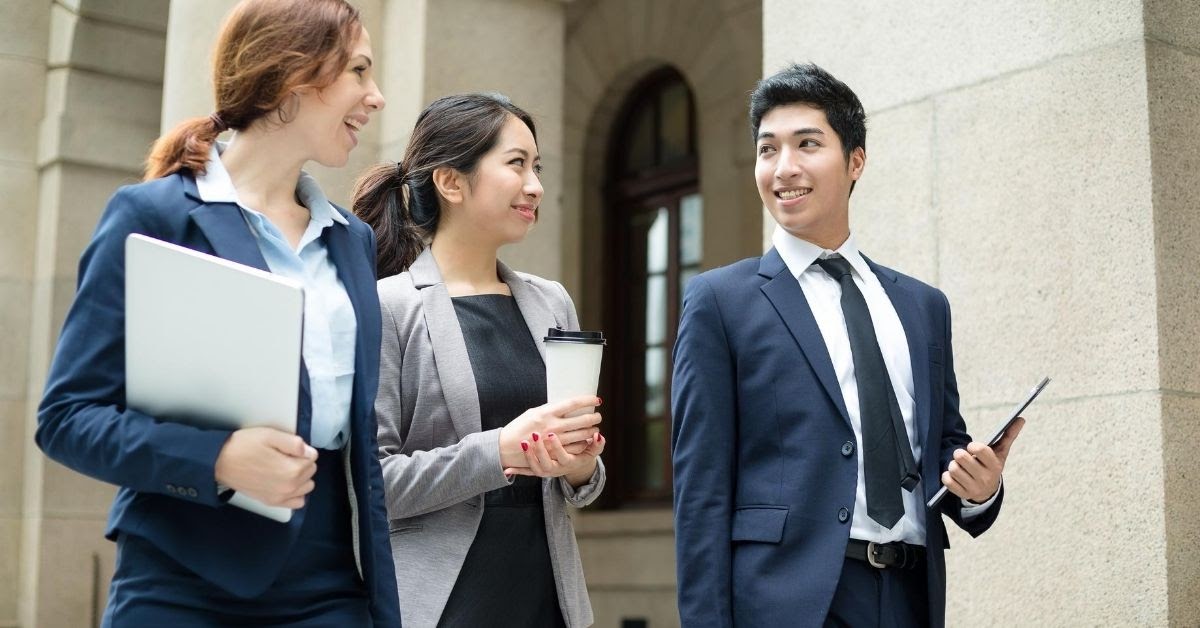 What, you might ask, does a Confucian concept have to do with business in modern China?

It turns out the answer is quite a lot. Guanxi literally translates into English as “relationship” or “connections.” And forming your business connections with other people in China is crucial if you are to be successful. In Western countries, this can sometimes be mistaken for corruption. In China however, it is a normal way of doing business.

Don’t take my word for it. Listen to Michael Yu, founder of education company New Oriental, and Deng Feng, chair of Northern Light Venture Capital. The two businessmen took a BMW out for a test drive and got into an accident which completely destroyed the car. Mr Deng said that despite the damage, the experience brought the two closer together and hence helped their guanxi.

There are many ways to develop guanxi in China. Sometimes it may be through formal events such as conferences or business meetings. Or it may simply be over dinner or a drink.

Regardless of how you develop it, guanxi is something you NEED to understand in Chinese business culture. 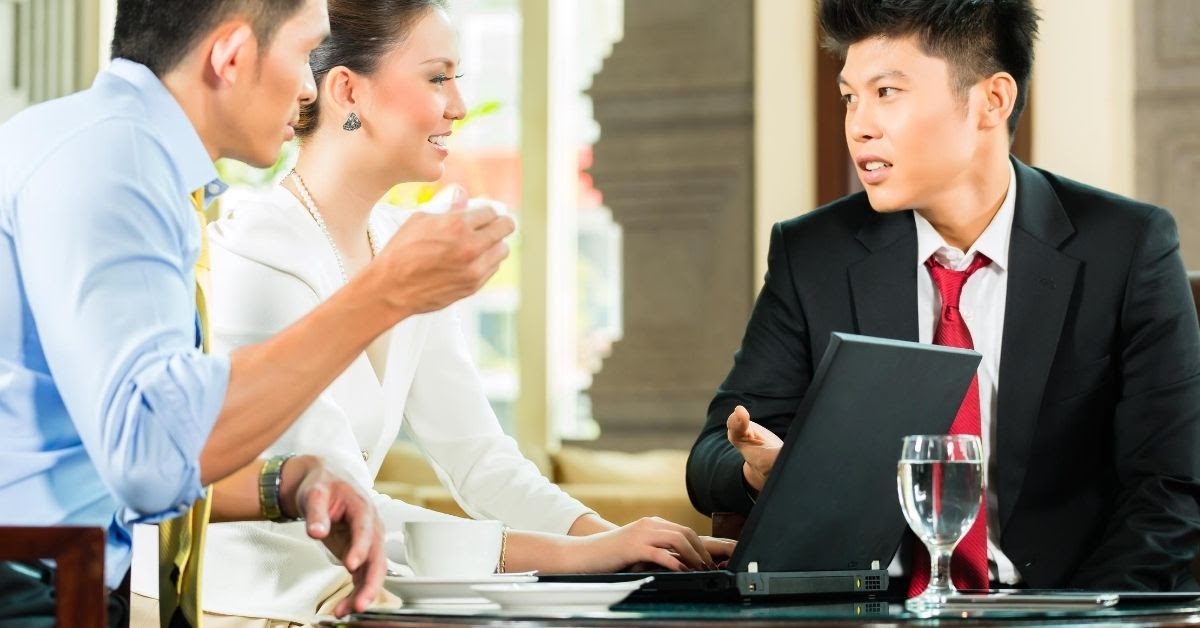 This is something else which has its roots in Confucianism.

Chinese companies usually have a rigid understanding of hierarchy. This may be important when you meet with a Chinese business party. During a meeting for instance, Chinese employees may be unwilling to speak before the boss speaks. Or they may ask for permission from the boss before they speak.

Speaking from my own experience of working in a Chinese foreign trade company, many employees will follow very formal procedures when dealing with someone who is above them within the company structure.

For instance, when reporting something personally to the office of a manager, employees will address said manager formally.

Don’t be surprised if a Chinese business delegation treats your team in the same way. When you first meet for instance, the leader of the Chinese team might first go to your boss before introducing him- or herself before to anyone else in the overseas team. Hierarchy is still very much a part of Chinese companies. 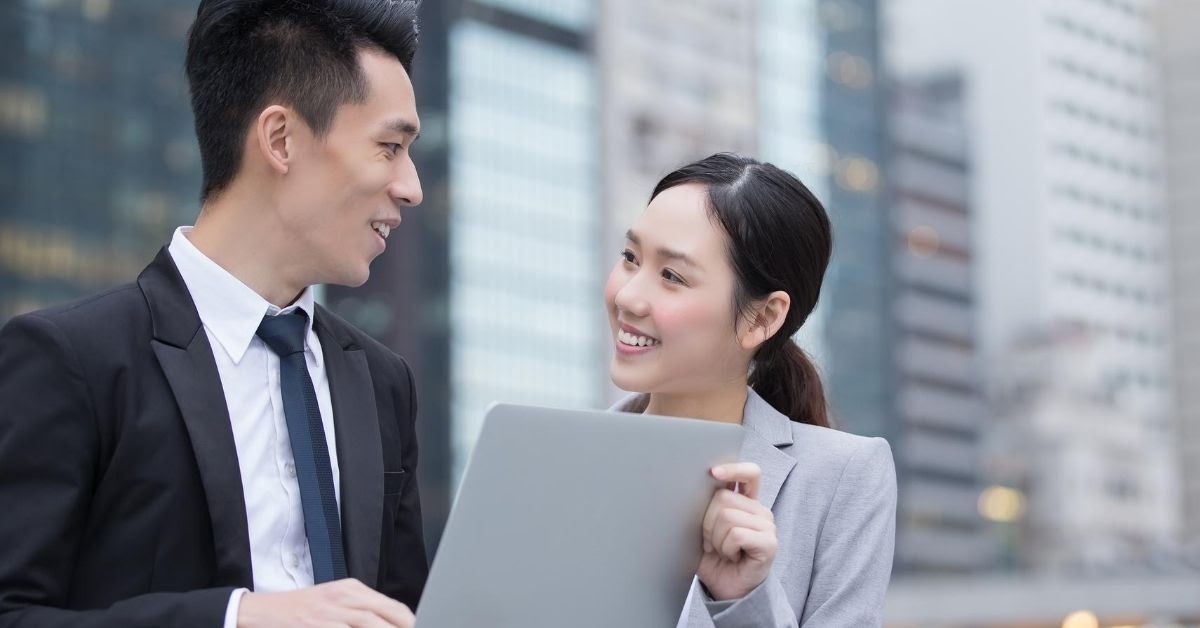 From my experience of working in China, employers are generally not too concerned with formal dress or formal procedures on a day-to-day basis (service industries are perhaps an exception to this rule).

When it comes to formal business meetings however, formalities are important. This includes hand-shaking, formal business dress, addressing people by their formal titles etc.

Let’s put it this way; if you’re trying to make a positive impression, it’s probably best to follow formalities. And this will ultimately help you to form (wait for it)… guanxi.

DO Appreciate the Food 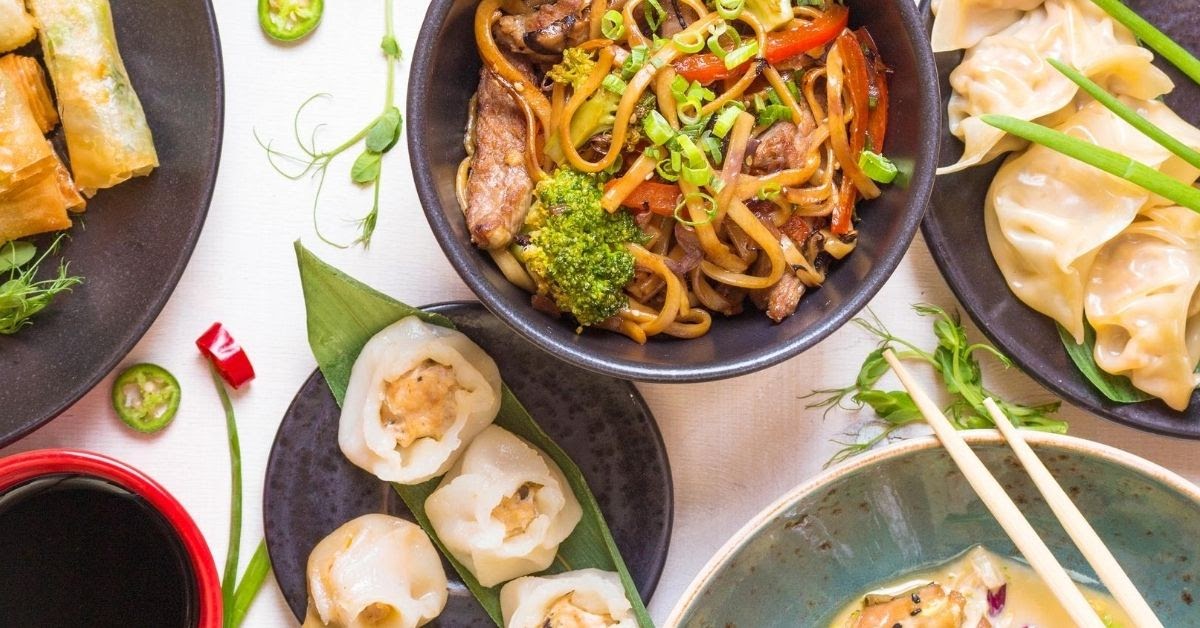 “China has so many delicious foods”; “China has such a rich food culture.”

Regardless of how they express themselves, Chinese people are proud of their cuisine.

Food and drink can form an important part of business culture in China. If you travel to China to do business, expect your hosts to treat you to dinner. Expect the host to pay for everything. And expect there to be a lot of dishes which everyone at the table will share.

Drinking alcohol is normal, although you don’t have to let yourself be pressured into it. Even if you don’t enjoy every dish, be sure to show some appreciation of the food.

One more thing; DO NOT stick your chopsticks in a bowl of rice. This represents death in Chinese culture. Not a great look in front of your Chinese hosts. 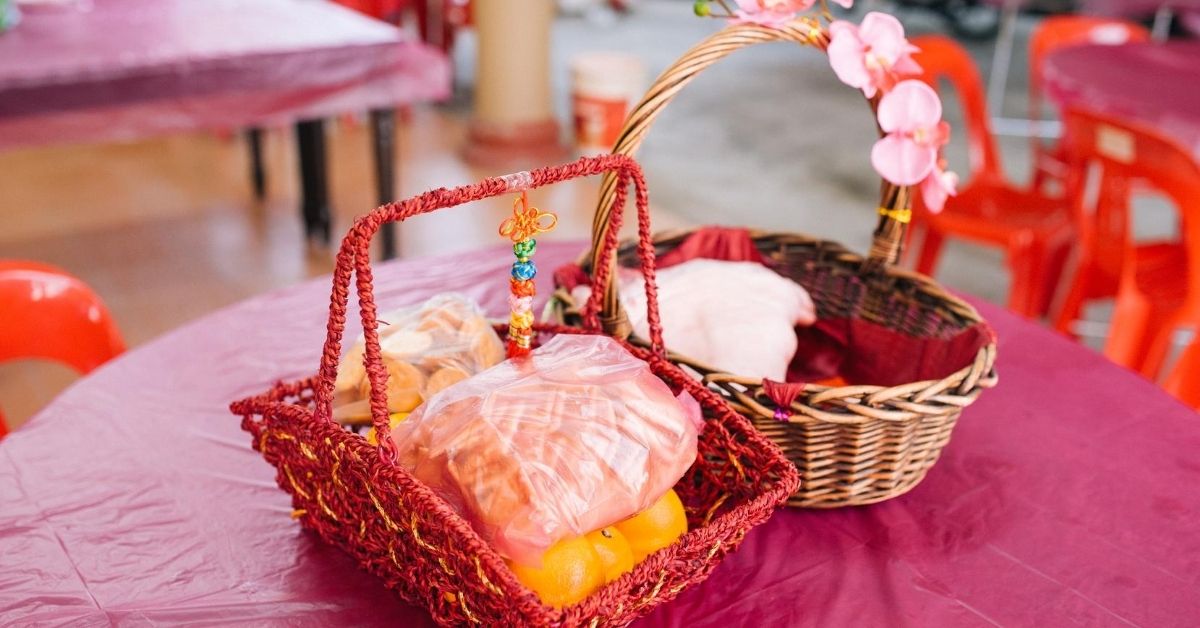 Just make sure you don’t overdo it.

Perhaps something that represents your hometown and or home country. Snacks, little souvenirs or anything else you can think of are all ok.

And just to be sure you keep within the gift-giving customs, be sure to present the gifts with two hands extending your arms out towards your host.

Ok, now you’ve learnt the important Dos in Chinese business culture, let’s move on to check out the Don’ts. 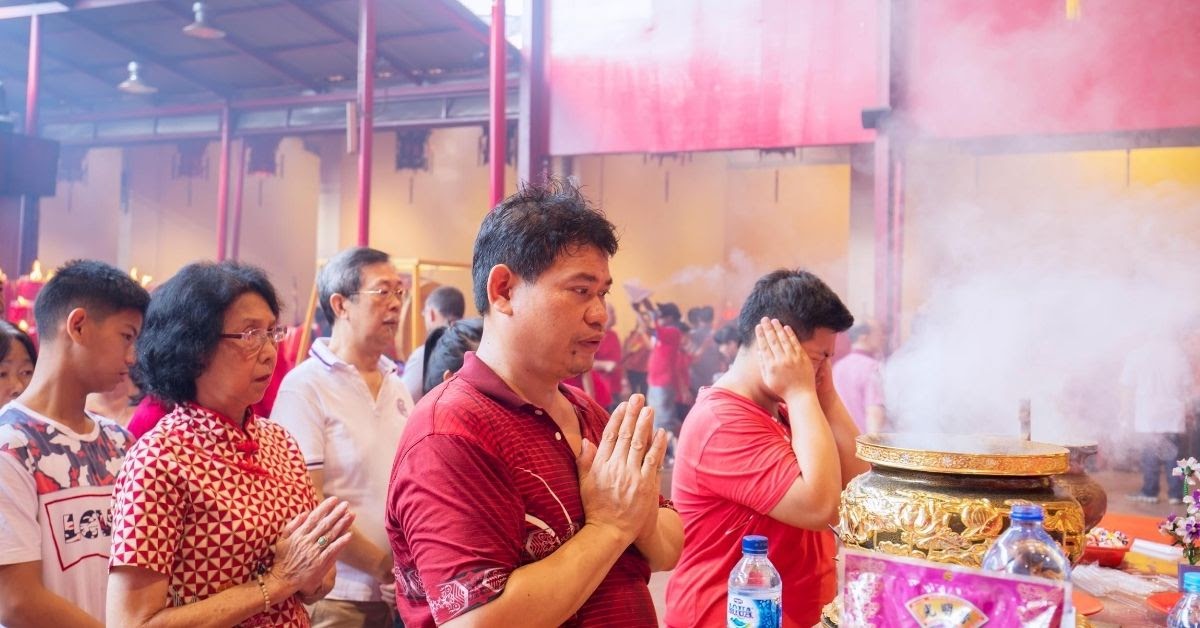 Traditional Chinese culture still very much plays a part in the lives of many Chinese people. And this rubs off on businesses as well.

You should bear this in mind when arranging business trips to China. The biggest holiday is Chinese New Year, also known as Spring Festival. Other holidays include National Day, Dragon Boat Festival, Mid-Autumn Festival and a few others.

Many workplaces (with exceptions of course) will be closed during these times. 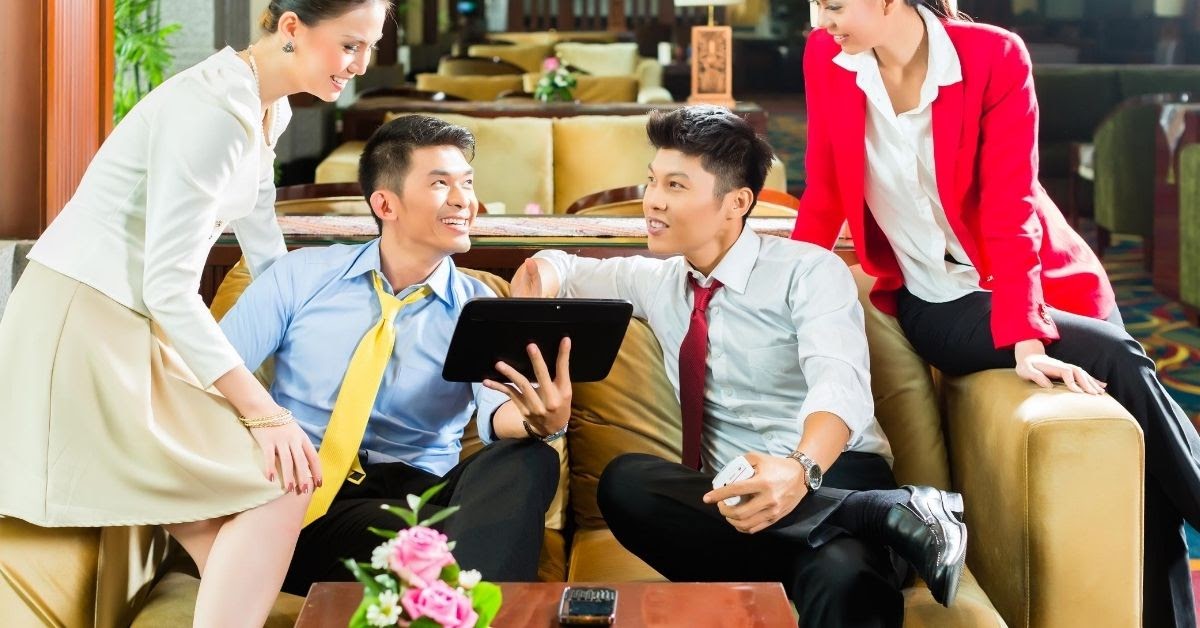 Whether you’re speaking to the boss or someone with a lower rank, Chinese colleagues will always feel less awkward with a bit of small talk to start the conversation.

If your mind goes blank, here are a few ideas you can start with: Talk about your hometown; your family, nice places to visit, good food and drink etc. are all good starting points.

When talking about your impression of China, probably best to stick to the positives. Perhaps talk about what food you enjoyed and whether you have been to any interesting scenic spots. 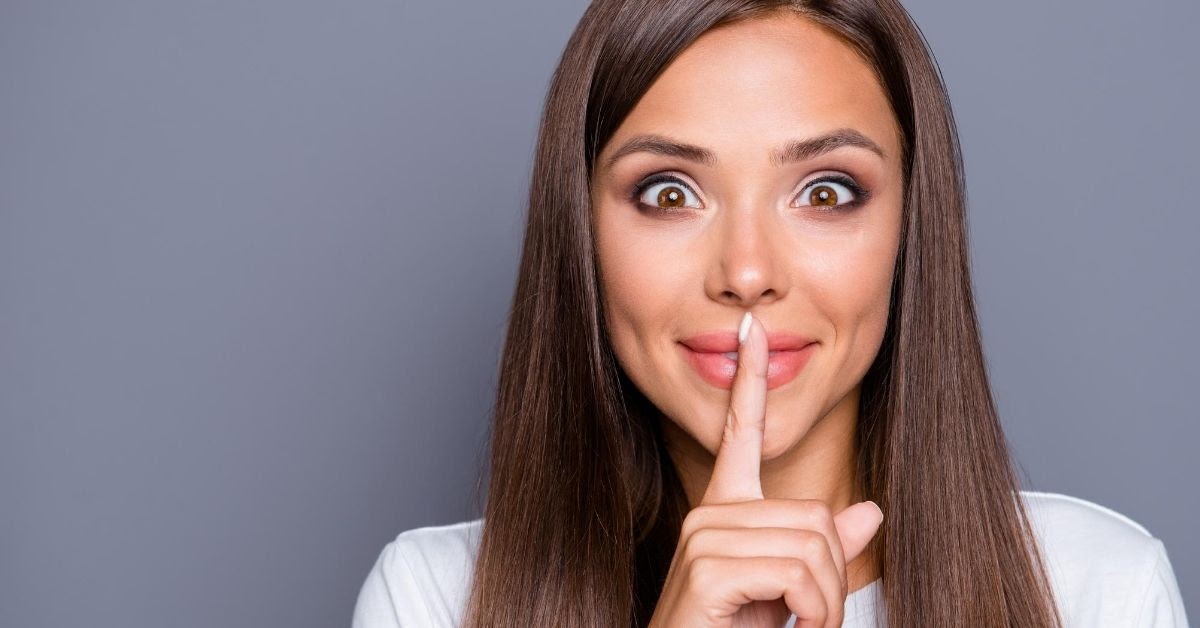 Being opinionated about current affairs is fine. But when it comes to business, stick to talking about… just business.

Here are a few topics you should DEFINITELY avoid with Chinese colleagues:

Human rights; especially China-related human rights issues. Taiwan; specifically the question of whether Taiwan is an independent country. Hong Kong; this is particularly current in light of clashes between anti-Chinese Communist Party protesters and police.

And many other issues. Like I say, having an interest in current affairs is fine. But mixing it with business is probably not for the best. 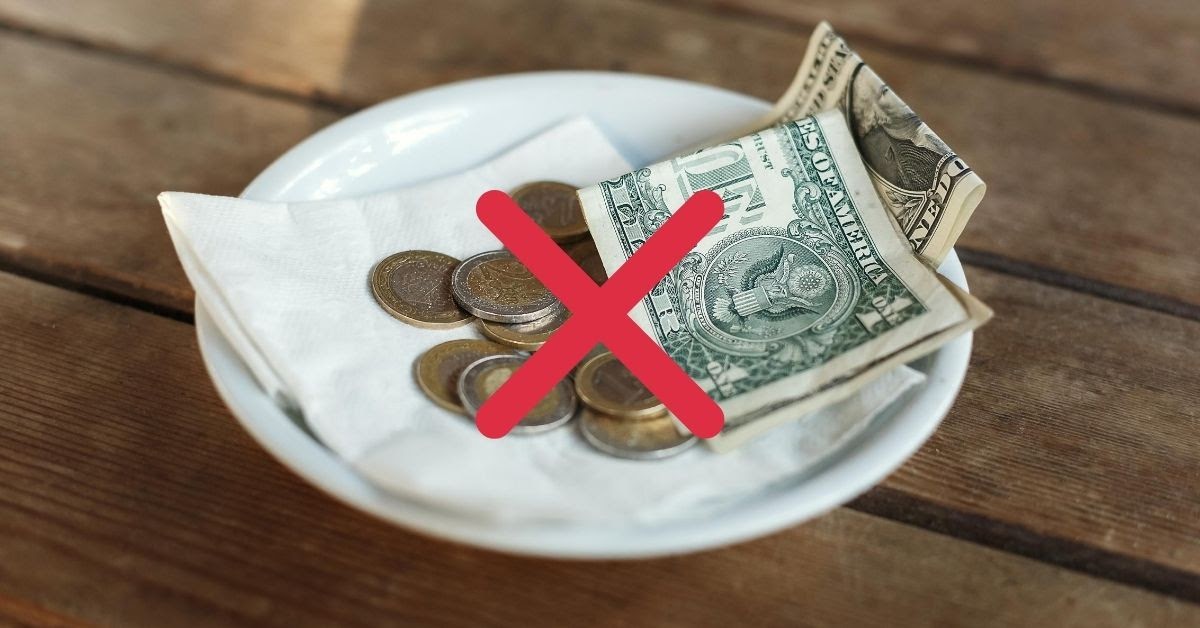 This is a part of business culture many in Western countries may not be used to when they first visit China.

If the service is good, a tip makes sense right? Why should a waiter or waitress, hotel porter or bar tender not be rewarded for their hard work? If you leave a tip, it may simply cause confusion. The person who receives it may chase you down and insist on giving the money back to you. Or they may put it aside for safe-keeping in the hope that you will return later.

Some establishments may even have official policies banning tipping. One travel website points out that in the worst case scenario, you may even cause distress or offence to the person you tip. The act of tipping may imply that because you are financially better off than the person receiving the tip, it is your job to offer them some charity. This may lead the person to “lose face” and become embarrassed.

Maybe instead of a tip, give the person serving you a smile or a simple “Xie Xie”. 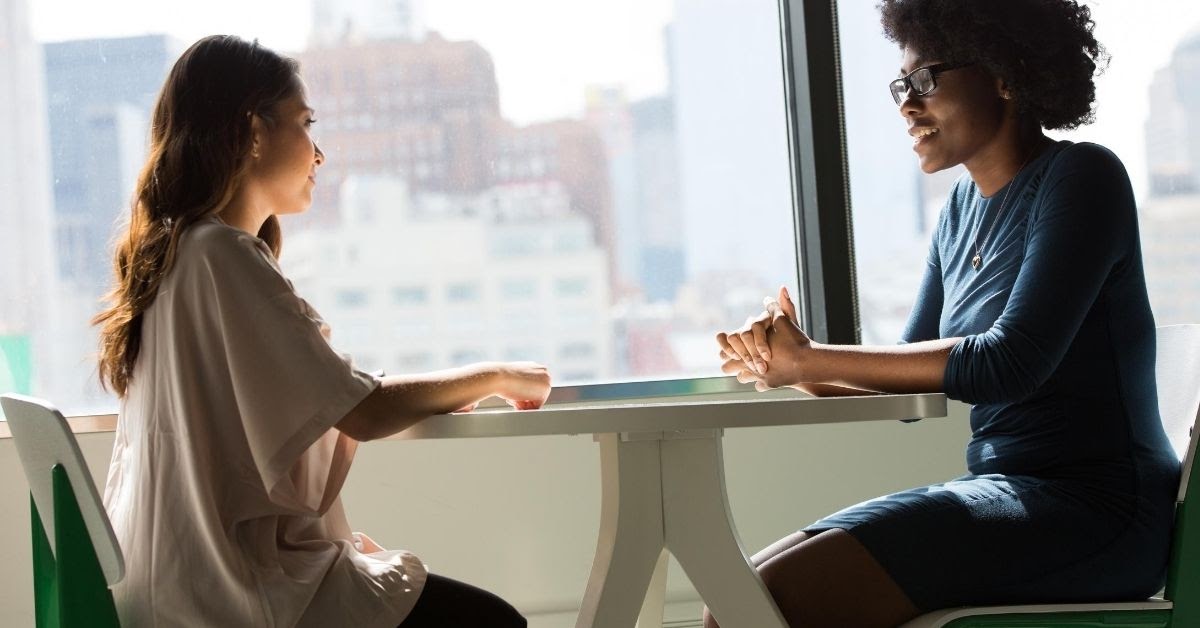 This may make you come across as pushy and aggressive in the view of your Chinese counterparts.

This part of Chinese business culture is also related to concept of “saving face” i.e. not looking stupid in front of people. If a Chinese person does not know the answer to a question, they may not wish to admit this directly to save any potential embarrassment.

As well as moderating your own language, you should also consider indirect communication when listening to Chinese colleagues speaking. What they say may have an indirect meaning.

Of course business culture is not the be all and end all. Your ability to do business in China successfully will depend on a whole range of factors such as planning, investment, market conditions etc.

But it is nonetheless something you should be aware of. It could be the first step to making valuable connections in China. And after that, who knows where it will lead you?