Why you should learn Chinese work culture?

Whether you are working in China, or planning to start a business in China, it’s important to understand the Chinese work culture.

The work culture over in China is slightly different than it is in the United States, or other parts of the world.

Without learning, there are so many surprises that might hinder your success!

However, that doesn’t mean that you will not find success when you travel over there to work!  As long as you are aware of the differences between the two cultures and use that knowledge to acclimate yourself to your new situation, you will experience massive gains!

1. Napping is Acceptable and Even Encouraged! 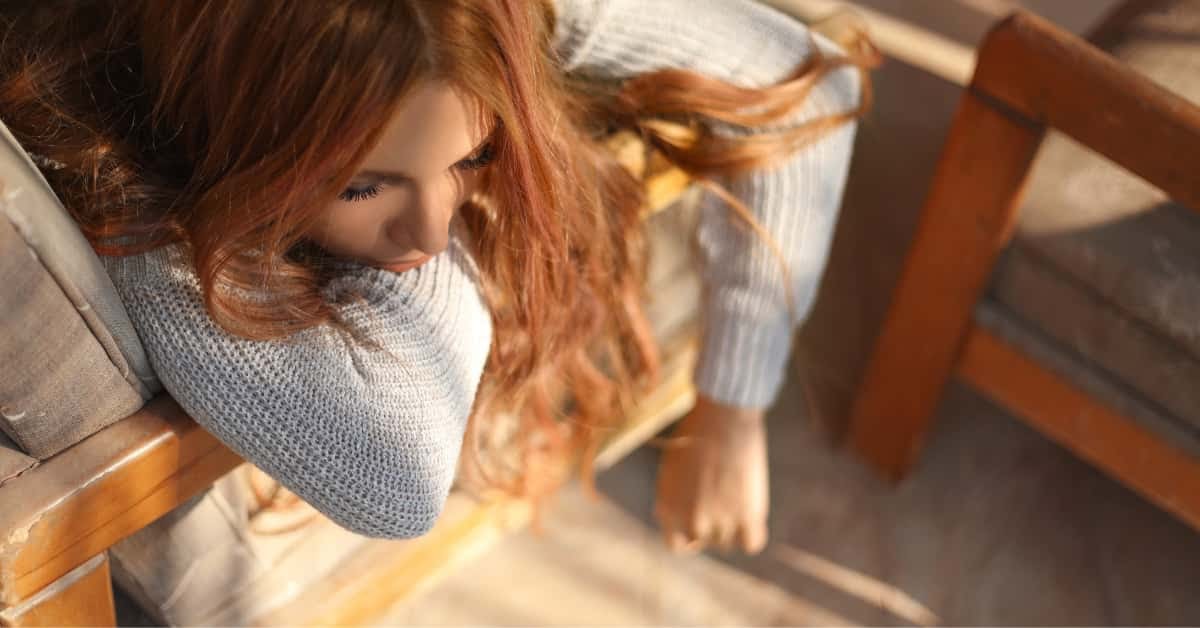 Taking a nap during noon time is very common in China.

This work culture has never been seen in the other parts of the world. In China, the work days in China can be long, so to keep the workers happy about those hours, employers are willing to allow them to take a nap each and every day.

Employees that get to nap at their jobs will often keep those jobs longer, despite the longer hours and lower pay.

You can also experience in school environment where both students and teachers are encouraged to take a nap. Many teachers also choose to nap in between their classes, whether it is ten minutes or an hour.

It may seem strange to you, but there it is the norm because it creates a phenomenal work-life balance.

You may be used to contracts being iron-clad in other parts of the world, but in China, there is always a little flexibility.

It seems that everything is negotiable in this country, and no one will make a decision until long after all the parties have left the meeting.

In businesses, it is actually customary for meetings to turn into lunches or dinners where the true answer, or decision, will finally be made.

When working in China, if there is something that is not listed in your contract, or you want to make a change to it, try to take an initiative: ask.

As long as the points you make sound reasonable and mutually beneficial for the other party, you will most likely get what you want.

3. Relationships with the Government 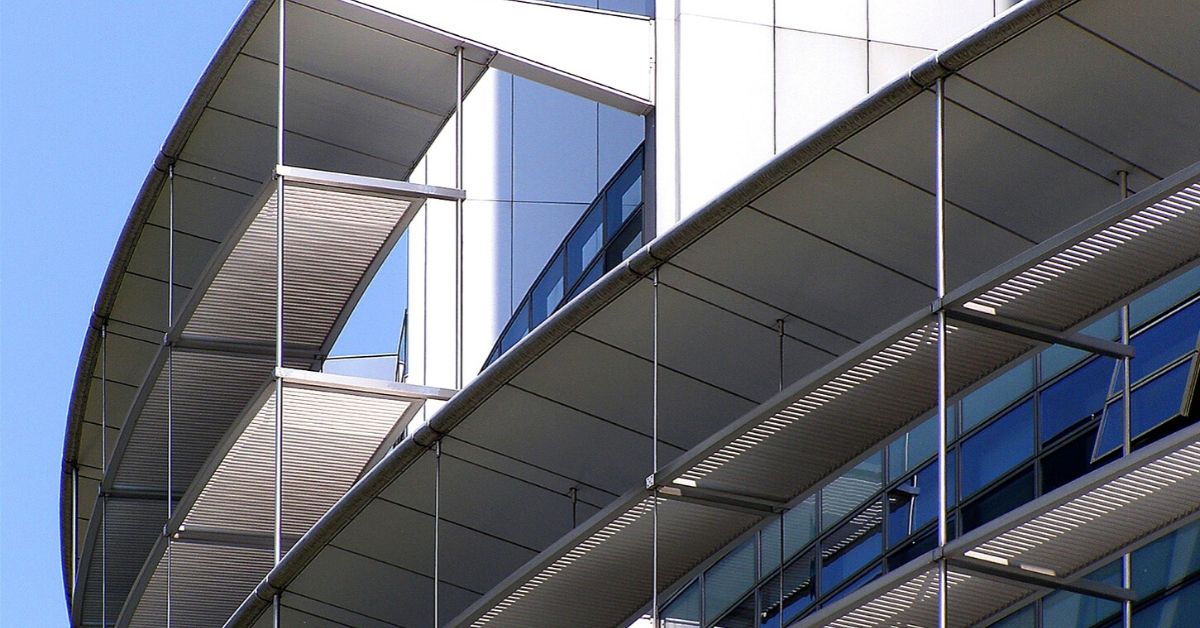 Government relationship is the top priority for businesses in China.

Most businesses in the United States do not need to be too friendly with the government, as long as they pay their taxes and fly under the radar of those few watchful eyes.

In China, government relationship is the top priority for businesses, which means that everyone needs to remain on good terms with them.

As an overseas worker, this might not impact your professional or personal life that much. But you will get a hang once you arrive and observe how your boss interact with the government.

Depending on the type of work and government regulations and rules, some businesses might need to keep in constant touch with the government in order to stay in the business.

4. Most Employees are Hard-Working, But Not All 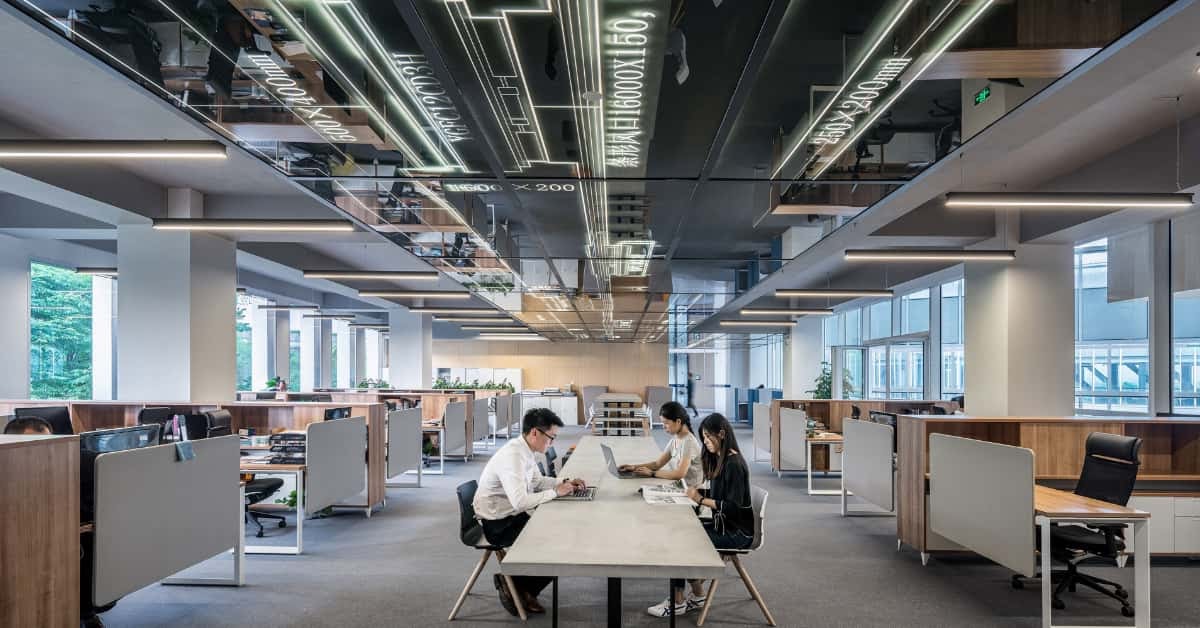 Most of the employees over in China are hard-working, because working hard and being disciplined have been taught at school since they were little.

However, not every employee works hard, and it is those who received their position from a family member or friend who seems to be the worst.

They do not think that they need to earn their keep so to speak, while many of the other employees know how lucky they are to have a job and earn a paycheck.

5. Being too Upfront is Considered Rude 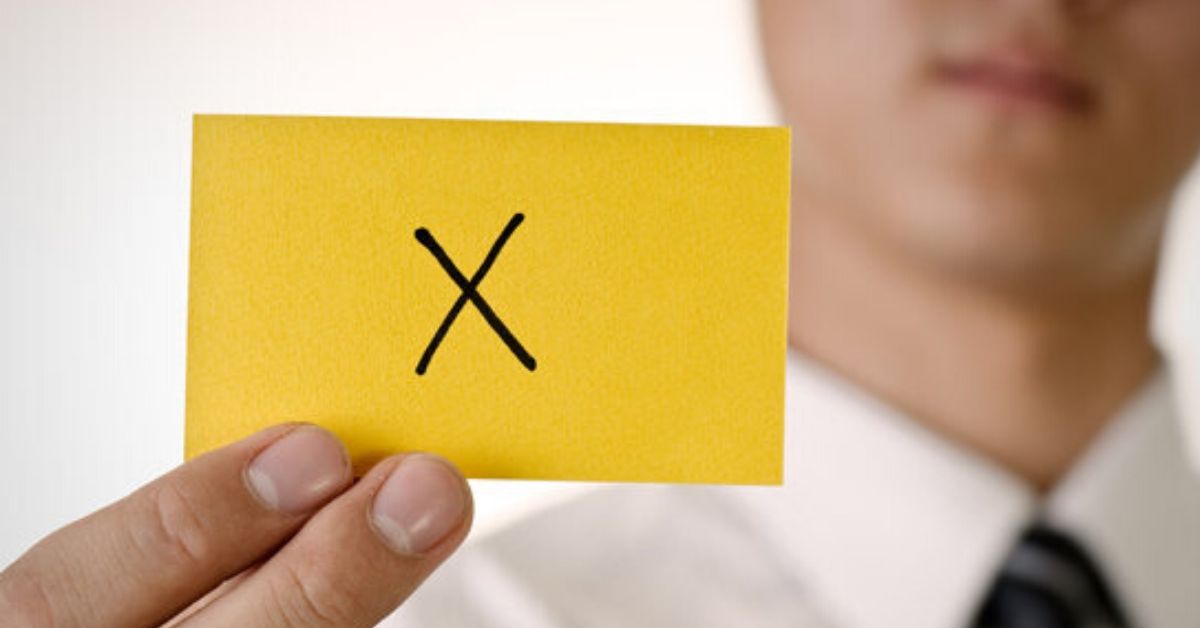 Being too upfront is not encouraged in Chinese working culture

You may want to take a stand on many things like you did back home. However, while working in China, being too upfront or upstaging might be considered rude by the locals.

If being upfront is always your style, you may want to take a step back with your opinions, and not share as much with your fellow coworkers.

This communication style is related to the Confucius teaching, where people are not encouraged to put themselves into an argument.

6. The Hierarchy is Important 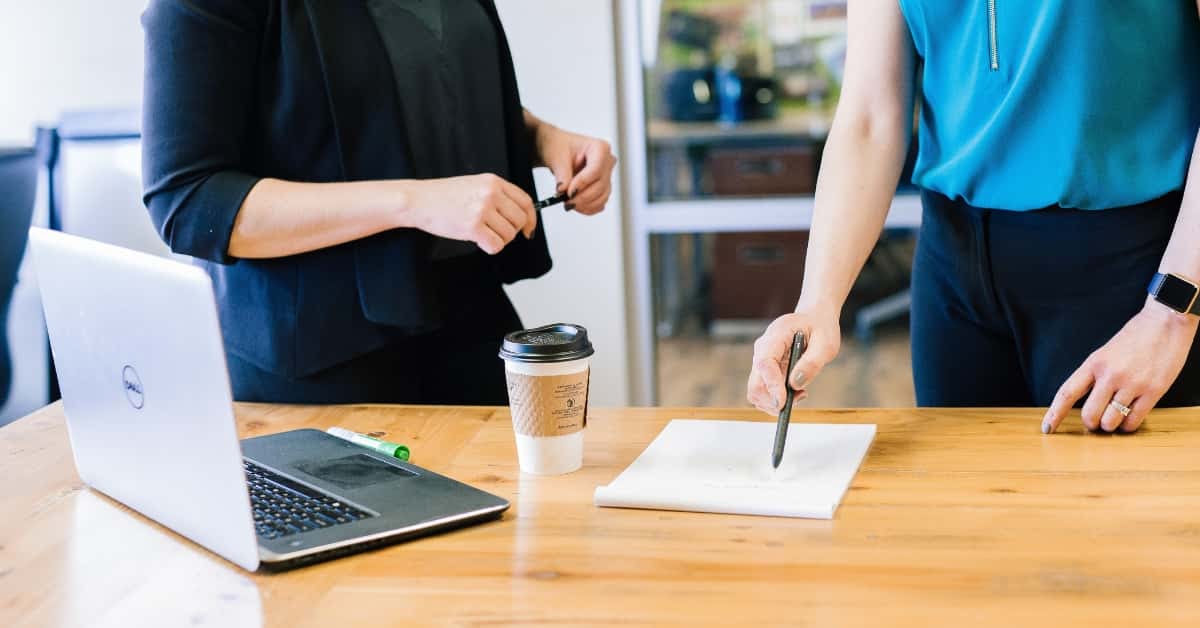 This hierarchical approach is underpinned by the influence of thousands of years of Confucian teaching and a strongly hierarchical, bureaucratic Party structure. (From Hierarchy and Chinese Business Culture)

The workplace in China is a hierarchical organization, so instead of saying Mr. So and So, or Mrs. So and So, addressing people by their designated work name is preferred in some formal settings.

This may be Manager So and So, Director So and So, Principal So and So, etc. It is also important to greet these people in accordance to their rank.

It’s also part of the incentive scheme that if people worked hard to receive their current rank, they should be given the respect that they deserve.

7. Collectivism is Valued More than Individualism 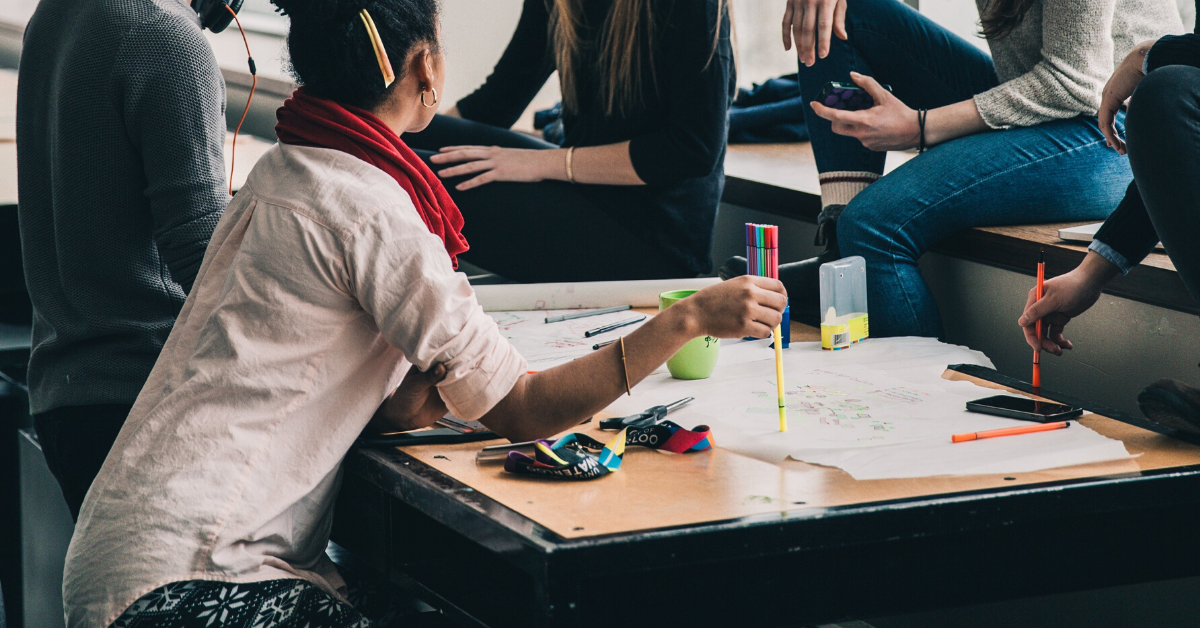 There is collectivist heritage in their blood in the form of collective unconsciousness. (From Collectivist Culture, Key to Understanding China

Once you arrive in China, you are going to be encouraged to get to know all your coworkers personally and they will get to know you as well.

While you might need to adjust yourself not to be too upfront, you can still act like one big happy family at work and outside of work.

It is relatively common for coworkers to spend hours together outside of work. They hang out together for drinking, food, sports, KTV, even travelling! It’s actually contributing greatly to people’s sense of belonging, and feel more accepted by a group.

8. Guanxi is More Important than You Think

Whenever talking about work culture in China, Guanxi is always the no. 1 thing that pops up.

Guanxi is a role where obligations come into play over regulations, which is quite different than other areas of the world.

Basically, over a long period of time in China, a person looking for a job will seek out their parents and see if they can help them land the job of their dreams. If that doesn’t work out, then they will turn to their friends or even acquaintances to see if they have any job options that they can have.

Though this is gradually changing, especially in big cities (Beijing, Shenzhen, Shanghai). In some cases (small cities particularly), it still matters a lot who you know and what your network is.

Therefore, when you are over there working or doing business, take your time slowly and steadily to build your relationship around important people. Who knows, maybe you both can help each other in the future!

Be curious and learn fast 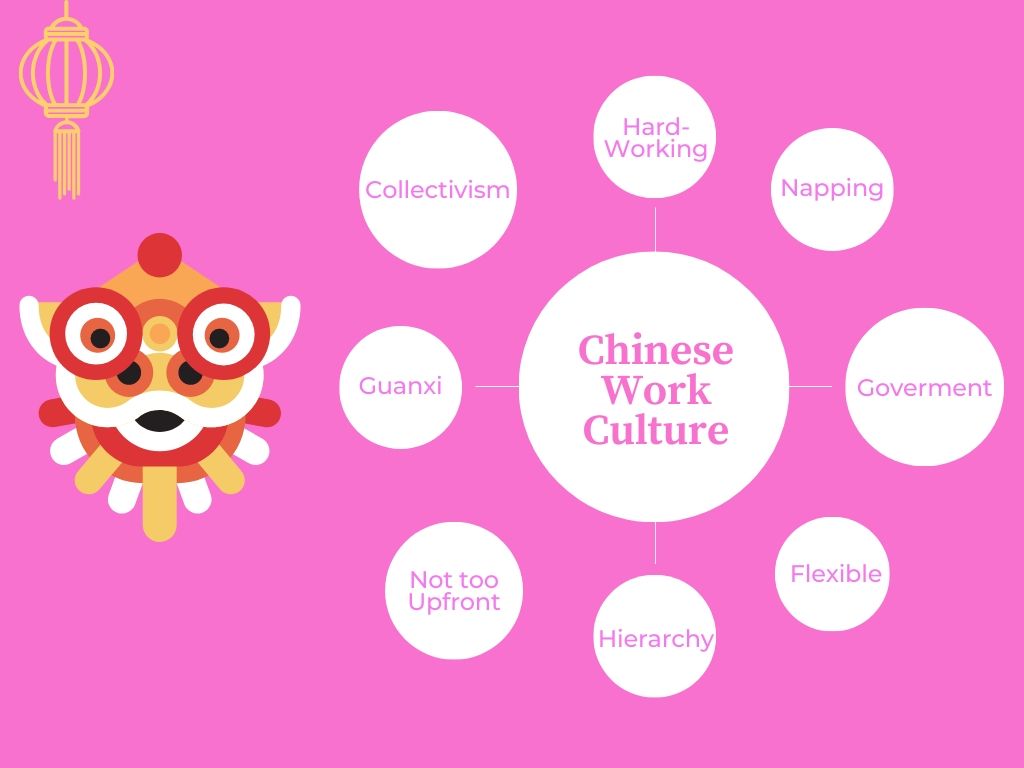 A recap on the major facets of Chinese working culture

Seek advice from other expats that have been in China for a longer period of time to help yourself get prepared.

Indeed, these eight things listed above might have made the work culture in China so much different from what you are used to, but don’t worry, we human beings are very flexible creatures, guaranteed you can easily adjust to it, and maximize your gains there.

If you are unsure of what you should be doing, we recommend you seeking advice from other expats that have been in China for a longer period of time, as they surely will have mastered this new work culture.