Education in China: How does it work?

The education in China is best characterized by a strict primary & secondary education as well as a relatively flexible tertiary education. That means primary schools and secondary schools have stringent rules, whereas universities in China encourage creativity more frequently.

You can also see just how important English education is in China, it’s one of the major subjects in the two most crucial exams in a Chinese students’ life.

That being said, Chinese schools don’t really expect foreign teachers to worry about their strict rules at school.

To take a more holistic view, there are mainly four school types: 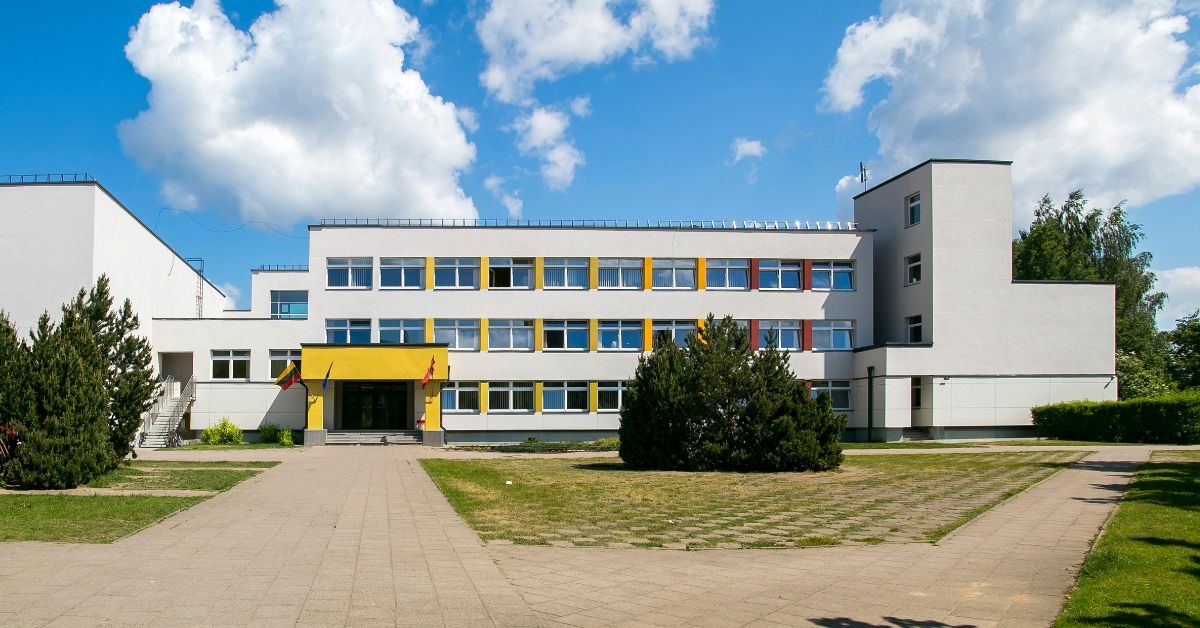 In western countries such as the United States and Australia, public schools are generally for those who can’t afford to go to private schools. In contrast, a very good public school in China is for students who are academically outstanding. 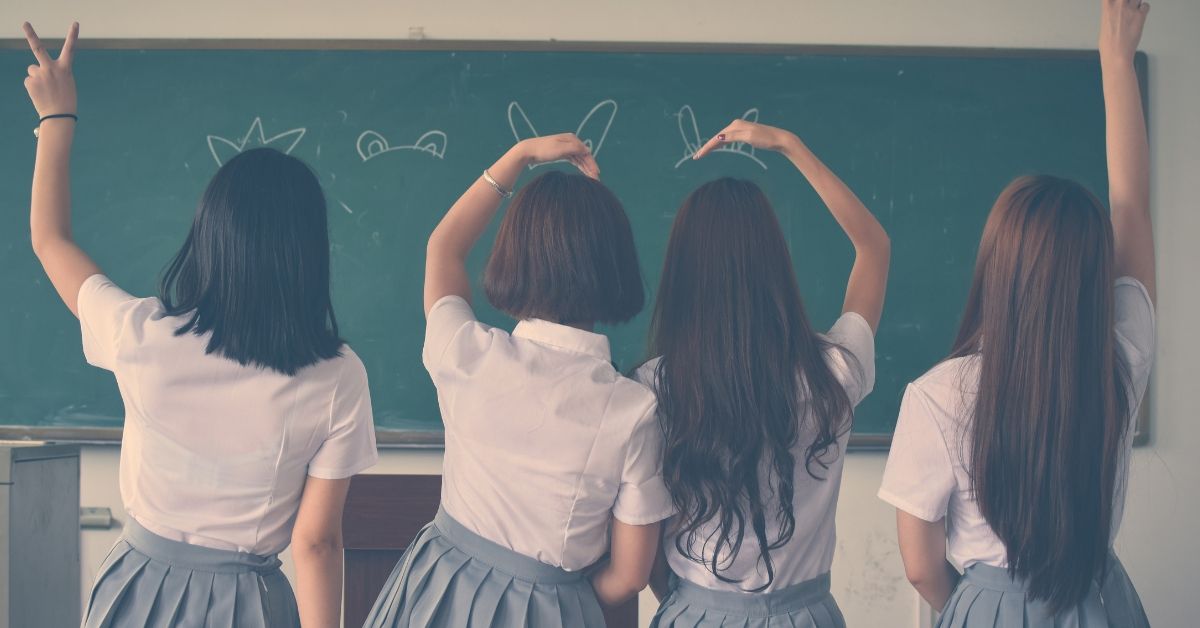 In fact, there aren’t many private schools in China. More specifically, private schools are for the elite in the Chinese society, but it doesn’t mean these children are better in terms of academic achievements.

Usually, it only means their rich and famous parents are too busy to look after their kids, so they send their kids to private schools where everything is taken care of.

In China, international schools are similar to western schools 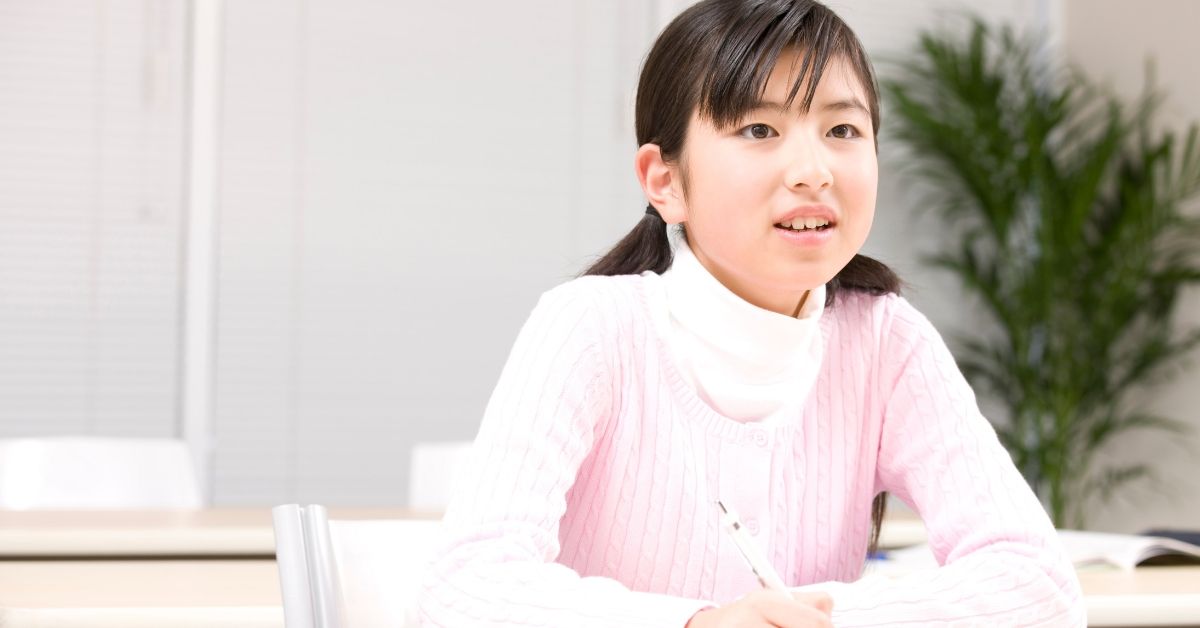 Training institutes are the most flexible schools in China 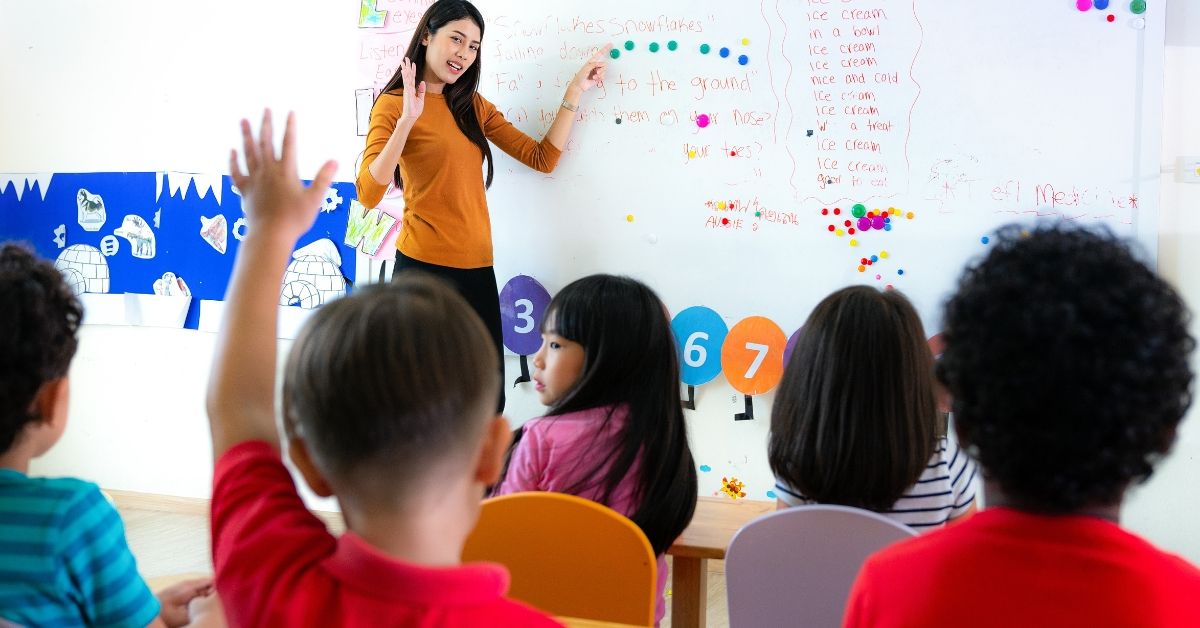 –> The Truth About Teaching English in China

–> 10 Things I Wish I Knew About Teaching in China

No matter which school type you teach in China, you’ll encounter hard-working students who are mostly respectful towards teachers. Often, you’ll be impressed with how much they can sacrifice in order to get a good score.