Exploring Guangzhou: 4 Interesting Things To Do

There are many cities around the world known for being busy trade destinations and Guangzhou happens to be one of them.

Despite the busyness within the trade area of this city, the rest of the streets have quite a different atmosphere, which is laidback and calm.  Visitors can spend their time in this city exploring sights, both old and new, while admiring how past and current traditions and thoughts blend together seamlessly.

Here are 4 things that everyone must do while visiting Guangzhou:

1. Go to the Top of Canton Tower 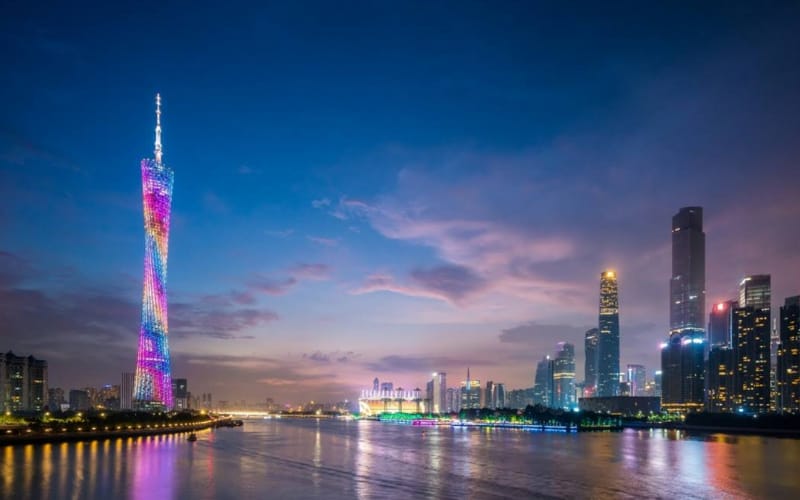 Canton Tower is the tallest building within Guangzhou and the second tallest one in the entire country.  Those who venture to the top will find themselves four hundred and fifty meters in the air on the observation deck, as they see panoramic views of the city.  The best time to visit this tower is at night, as the views include the magic from the city being lit up. 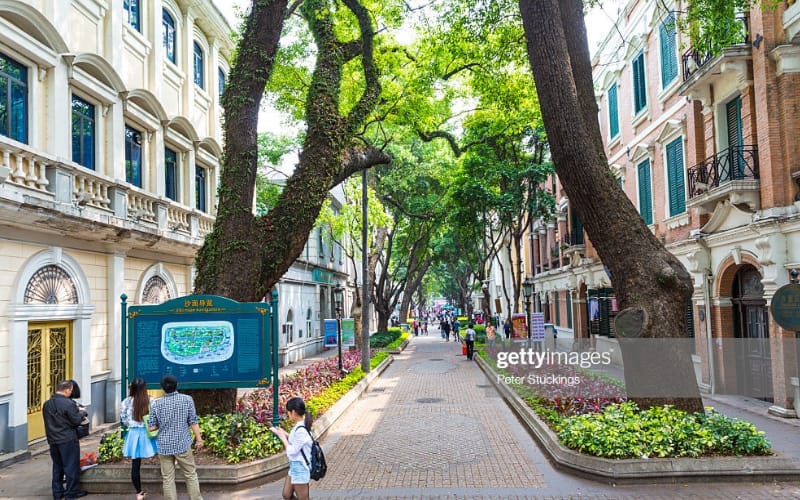 The trade industry was important on this island until the middle of the 19th century, and while some of that history is still present, visitors can tell that the colonial influence is everywhere.  As people wander around the island, they will see how some areas have been influenced by one country, while other areas have been influenced by other countries.  The French Catholic Church is one of the main attractions on the island, as are the row of houses that used to be known as the Thirteen Factories. 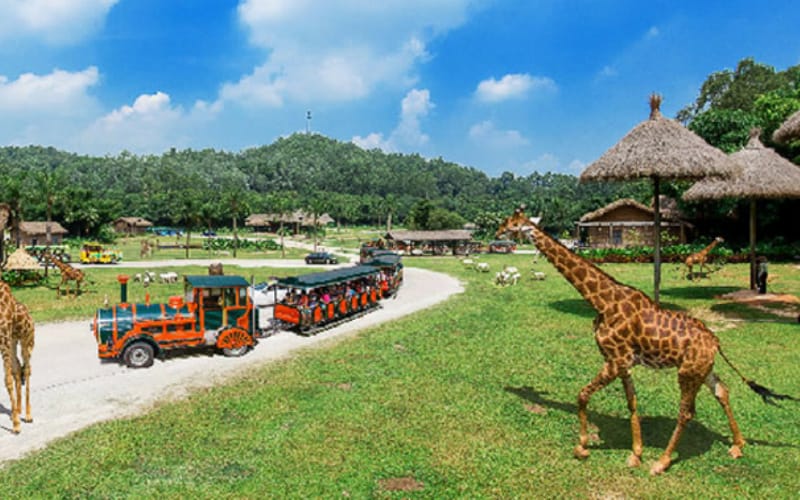 This zoo is also a safari park, circus, amusement park, water park, golf center, and resort, so people will find something that they love when they visit!  Everyone can either ride in a cart or walk past animals that are allowed to roam freely within the three hundred and twenty acres of this park and zoo. While the animals are wild, visitors are allowed to interact with a few of them.  Although there are many animals, the most popular one is the pandas, and the only area of the country that has more than they do here is Chengdu. There is also a crocodile farm with at least one hundred thousand crocodiles that many people are fascinated by.  The amusement park has some amazing rides, as does the waterpark, so visitors may want to plan on spending at least a day here.

4. Take One of the Pearl River Cruises 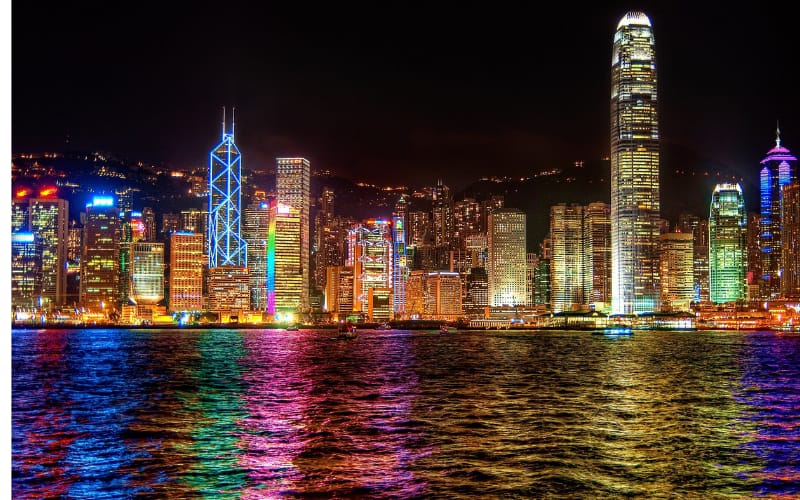 The Pearl River is the third largest river in the country and one of the best ways for visitors to see the city of Guangzhou is to take a cruise along this river.  While the daytime cruises are wonderful, most people will prefer the evening ones when the city is lit up bright under the nighttime sky. A few of the places that cruisers will see include the Nanfang Mansion, the White Swan Hotel, the White Goose Pool, and the Guangzhou Bridge.

These four things are the highlights of this fabulous city, but there are many other attractions that everyone will want to visit when they are there.  These four things only touch upon the beauty that is everywhere in Guangzhou and there is plenty more waiting to be discovered.