What’s it like living in China as an Expat?

So you’ve made the decision to move to the Middle Kingdom. Whether for work or study, living in China as an expat can be a unique experience. Living in China is whatever you make of it. It has upsides and downsides. In this article, we bring you a few things you may wish to know before you start your life there.

Bear in mind that this is based largely on my own experience and is not necessarily representative of all expats who live in China.

Living in China as an Expat: the Food

Whilst living in China, you will notice that eating out is relatively cheap, at least cheaper than most Western countries. This is particularly true when it comes to eating local food.

A couple of chain restaurants have stood out during my time in China. Shaxian snacks (shaxian xiaochi) from Fujian province offers staple Chinese dishes such as fried rice, fried noodles, dumplings and more for as little as around 8 RMB (1.10 USD) and no more than about 30 RMB (4.30 USD). Lanzhou pulled noodles (Lanzhou lamian) from China’s western Gansu province offers hand-pulled noodle dishes with a variety of flavours. Dishes tend to be no more than 30-35 RMB (4.30-5 USD). Both are great choices if you want to eat out on a budget.

In most 1st-, 2nd- and even 3rd-tier cities, you will also be able to find Western food. Burger joints, pizza parlours, salad bars and more will be out there waiting for you, the kind of places where you may also bump into other expats. Just bear in mind that such places will be a little more expensive. Perhaps a good treat once in a while if you’re on a budget.

Living in China as an Expat: Social Etiquette 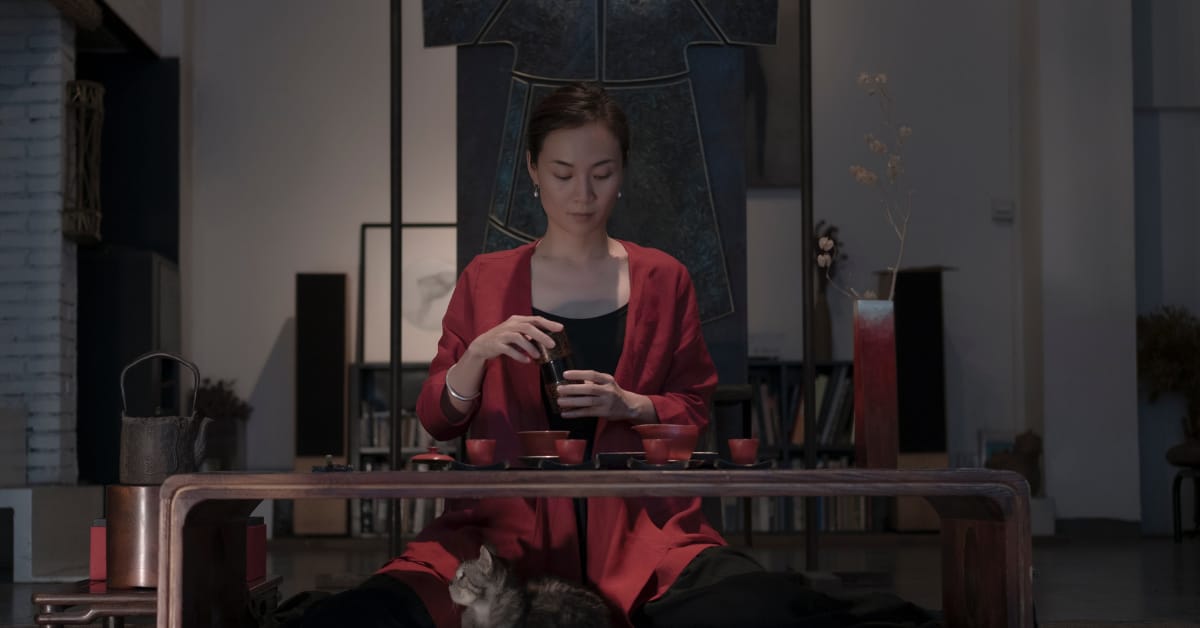 Cue all the stereotypes you’ve heard about Chinese people! In reality, living in China is like living anywhere else when it comes to social etiquette. Some people are polite. Others are rude. Some social conventions are perfectly understandable. Others take some getting used to. Here are few that I’ve noticed whilst living in China.

Waiting in line (queueing): I’ve found that when there is a specified place in which to wait in line, people generally do so e.g. waiting at the ticket booth at the train station. But in other scenarios, it tends to be a free for all such as when you are waiting to get your food weighed in the supermarket. On some days, you will need a lot of patience.

Taking your shoes off inside someone’s home: And when you get inside, they sometimes insist you wear a pair of slippers. Walking around the house in your socks is just unimaginable!

Putting your chopsticks in your rice: This is very specific to China. If you are eating rice (let’s be honest you will at some point), DO NOT stick your chopsticks vertically in the rice. This is a traditional way Chinese people pay respect to their ancestors. It symbolizes death. Not a great topic at the dinner table.

Offering to pay for meals: Rather than going Dutch and splitting the bill as many in the West would do, group diners in China like to have one person offer to pay the bill for the entire table. So don’t be surprised if you get someone offering to pay for your food, especially as an expat.

As with all social etiquette, you live and learn. Just be patient and open-minded, and you may find yourself getting used to China’s plethora of unwritten rules.

Living in China as an Expat: Work Culture 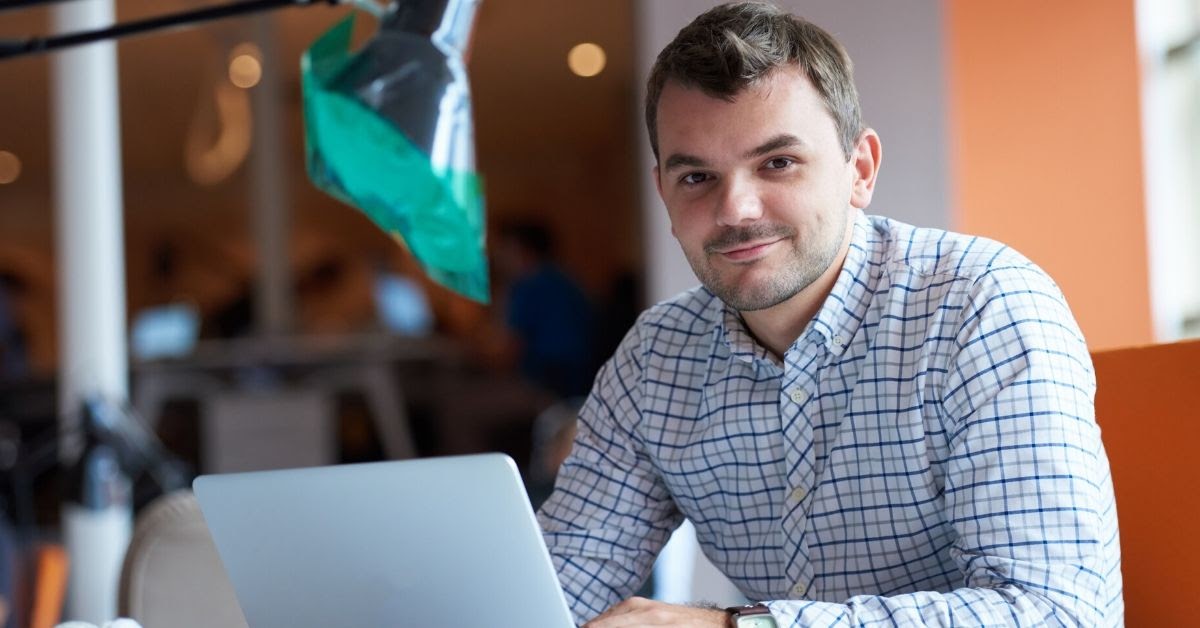 Whilst living in China as an expat, you will probably find the workplace to be a little different to your home country.

Let’s start with a positive. As an expat you may find you get a higher salary as well as other benefits. The reason for this is that company’s want to attract foreign talent to China and use financial incentives in order to do so. You may also find that colleagues treat you a little better because you have come from overseas.

And now a downside. In certain industries, employees may be expected to regularly work overtime and might not get too much in the way of annual leave. “9-9-6” is now a part of many Chinese people’s vocabulary. It refers to a working schedule from 9am to 9pm six days per week.

As an expat, your schedule will likely not be so extreme. However, you should be prepared nonetheless for a little bit of overtime here and there. I would give two pieces of advice here. Make sure you and your employer are clear about what is in your contract regarding overtime. And if you have made plans after work and are suddenly told to work overtime, be polite but direct when you tell them you are not working overtime on that day.

When it comes to your boss, you may find that he or she wishes to get to know you better outside of work. This will help them develop guanxi with you, which basically means building a positive relationship. So don’t be surprised when your boss offers to take you out to dinner. And don’t be surprised too if there is alcohol involved.

In all honesty, the workplace is probably the one area I have found most difficult to deal with whilst living in China as an expat. After almost five years, there are still things that throw me off guard. As with many other things in China, workplace culture can be difficult to comprehend but with patience and open-mindedness, you’ll get there in the end.

Living in China as an Expat: Safety 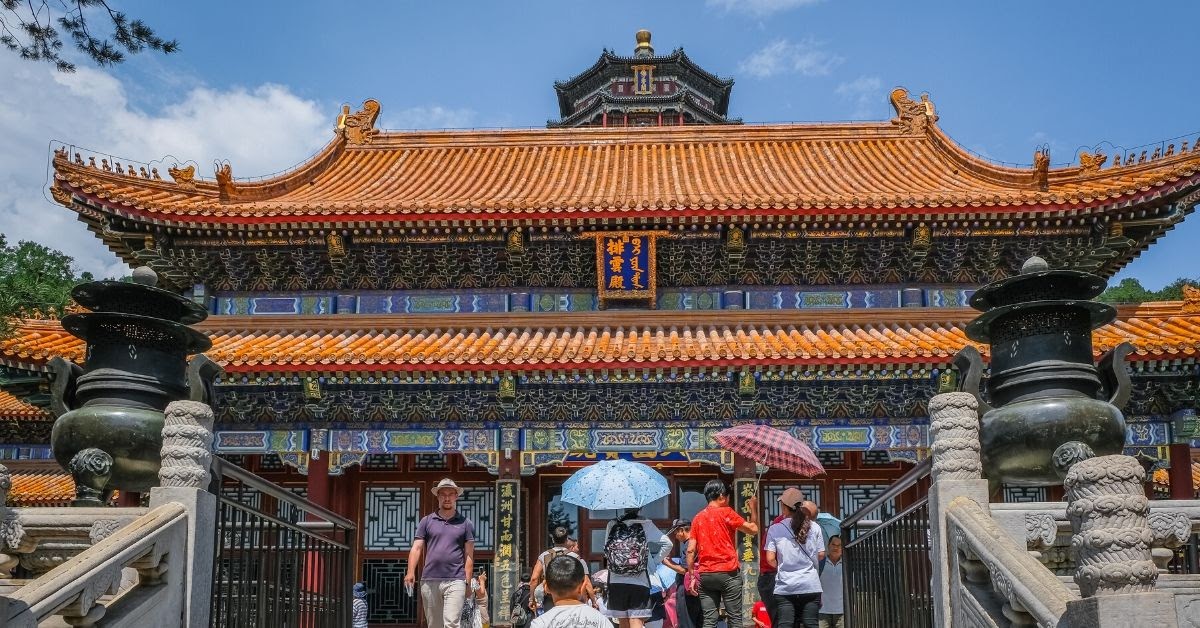 There is really not too much to say here. All in all, China is a pretty safe country. Even on the way home after a night out, I have rarely found myself worried for my safety.

In the big cities, as with anywhere else in the world, be vigilant when it comes to pickpockets, especially in rush hour on public transport. You may want to download Didi, China’s ride-hailing APP and answer to Uber. This means you can rest assured you will always have a way to get home quickly if you ever need to. Otherwise, take all the usual precautions when out and about.

Living in China as an Expat: Internet 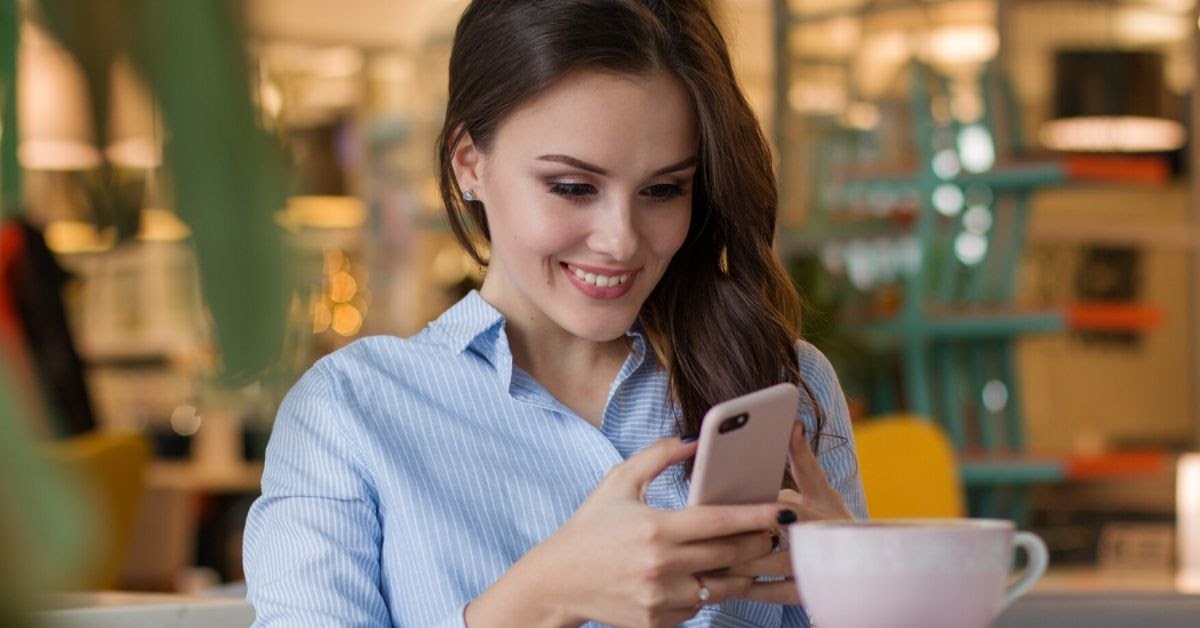 For many expats living in China, this can take some getting used to. Many websites and social media platforms available in Western countries are blocked in China. This includes Facebook, Twitter, Instagram, YouTube, Google, many Western news sites and others.

To get around this, you can use a virtual private network (VPN). Be sure to download before you arrive in China. You are probably best to pay a subscription as free VPNs are notorious for being insecure. With a VPN on your phone or any other device, you can keep in touch with family on WhatsApp, get the latest news from Twitter and keep up to date with friends on Facebook.

If you want to stay in touch with family, you may want to persuade them to use WeChat, China’s combination of a messaging service along with Facebook-style “Moments.” Whilst living in China, using WeChat is a must. If your family back home also uses the APP, you don’t have to worry about connecting your VPN whenever you want to speak (given that your VPN will inevitably be unreliable at times).

Remember too that China can be sensitive about what kind of things are discussed and posted on the Chinese-censored internet. Think before you send a message or post on your WeChat Moments. A good rule to follow might be this: Ask yourself the question “Is this too sensitive?” And if the answer is yes or not sure, it’s probably best to refrain from sharing it.

>> Best Apps to Use in China

China is What You Make of it 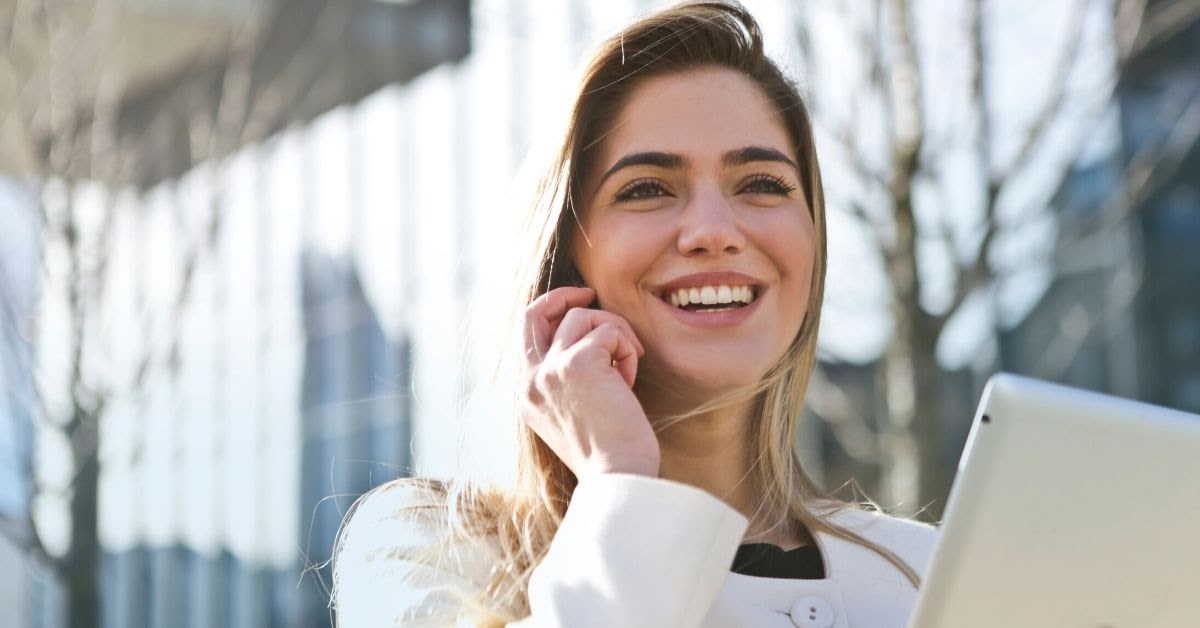 Whether you will enjoy living in China as an expat depends very much on your own attitude. You will come across a lot of cultural differences, some you may like, others maybe not so much. Nonetheless, go into everything with an open-mind, be willing to learn and you might just find you will get used to China after a while.